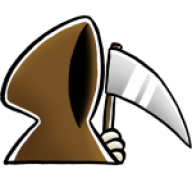 Cyanide said:
Thank you all for the comments This means a lot to me!


I will be soon ( i guess 1-2 weeks) upload a couple of tilesets all together which i was working on the last whole month really hard. It will include walls, doors and and most likely two fullsized tilesets in art deco style. Next things on my prioritiy list will be horror, magic and laboratory stuff. I will see if Im able to provide also fullsized tiles for the next three tasks or if they will be a crossover of all. I know from somebody that wanted farming tiles. Let me know what you wish to see next!
Click to expand...

Awesome can't wait to see what you came up with


I love your Asian tile mix.


I would love to see some more Japan/China themed tiles, to use in a shrine or temple, or maybe some stylish roofs for pagodas, some cherry blossom trees or bamboo forest tiles, or some more general interior.

OMG These are the best things ever! Nice job! 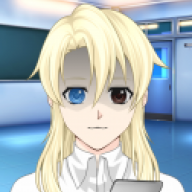 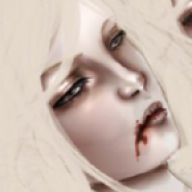 Thanks to the latest comments!


I guess i will put the Asia themed tiles into my next tasks  but have first to finish some other started tilesets. As I am quite slow I am planning to release more often some tilesets in smaller pieces. I think the most that use my tilesets are anyway working with parallax mapping or copying stuff they need into existing tilesets.


Just a question: Would anybody be interested in a ******* mode of my tilesets? Let me know if you/ or if you can imagine that somebody is interested in subscribing for weekly or monthly tilesets based on suggestions and paying for the effort and time I put into it. Not sure what model would be good and If there would be a chance anyway. Just asking I would not hunt you for any opinion I will still be releasing tilesets for free anyway as long I have ideas and can cope with the time.


Now: My first part of the Art Deco set is released! Take a look. I hope you like it I had a lot of fun doing it and the suggestion/request came earlier from @RocketKnight.


There will be part 2 focusing on exterior and a tileset with beds and walls coming soon (3/4 finished hehe..) 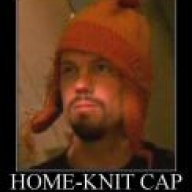 Hi everybody! Here an preview of art deco set: Work on MV and VX/VXA they are made by @Cyanide, just made the animation.

Thank you very much @RocketKnight for sharing this and for the help! I am sure this will help a lot. I will for sure use it as soon I will start working on my own game project.


I will add this next time I upload a tileset and make sure it is stated to credit you too.

Hey! These all look phenomenal. I can't wait to play around with those inside objects. They're so varied and look just amazing.


Have you thought about making a quick download .rar or .zip file for ease of use?

Oh, my word. The Art Deco stuff is absolutely to die for. I've needed some tiles exactly like these for ages. Absolutely beautiful. You're amazing. Thank you so much for all of this hard work.  :

Thank you all for your feedback


I uploaded the part 2 of the Art deco set at the very end of my tile thread with exterior, deco stuff, beds and carpets. Also added a grey wall tileset, for more colors please check out my dropbox.


feckyeslife said:
Hey! These all look phenomenal. I can't wait to play around with those inside objects. They're so varied and look just amazing.


Have you thought about making a quick download .rar or .zip file for ease of use?
Click to expand...

Thanks for the idea I created a dropbox for easier download. 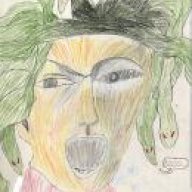 This stuff is amazing! I really love your style. Thanks for sharing this with us. 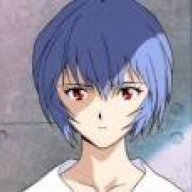 OMG! I am so happy to see these! I have no idea where to use them, but I definitely want to!! Thank you so much, your tiles are such a treat to look at and work with. 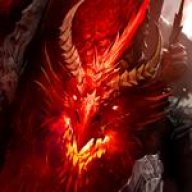 These tilesets are kind of bad in a certain way. Makes me want to create more than what I actually need to create.
Last edited by a moderator: Aug 24, 2016

@Cyanide Hey Cyanide, would you mind if parts of your tile set were converted into doodads (you know, for Yanfly's latest stroke of genius) and reposted somewhere on this forum, of course with proper credit given and link to this thread?

Quite.Toxick said:
@Cyanide Hey Cyanide, would you mind if parts of your tile set were converted into doodads (you know, for Yanfly's latest stroke of genius) and reposted somewhere on this forum, of course with proper credit given and link to this thread?
Click to expand...

Hey no problem. I am glad they find use. Kindly let me know when there is something I can take a look on.

Cyanide said:
Hey no problem. I am glad they find use. Kindly let me know when there is something I can take a look on.
Click to expand...

@Cyanide Some of your tiles have just been doodadified  BD  Have a look.

Quite.Toxick said:
@Cyanide Some of your tiles have just been doodadified  BD  Have a look.
Click to expand...

Wow! Thanks a lot for the effort to seperate them and post them. I am excited what could be done with this doodads.


Really glad that you thought about my tileset to be converted

@Cyanide The honor is mine 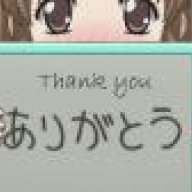 Quite.Toxick said:
@Cyanide The honor is mine

Thank you very much for the additional work !


Looks great and is really helpful!

Thanks for the feedback and the Suggestion. I am a bit delayed on all the stuff I want to do. But I actually thought about adding more nature tiles. Because I am really slow I do not predict anymore whats next, I am way too slow But it will for sure come sooner or later.

standardplayer
My old project is now a sitcom
14 minutes ago •••

MerlinCross Switz MerlinCross wrote on Switz's profile.
Not sure if you'll see this but I stumbled across your "Open Locker" sprite in a topic. Could I use those?
topic in question
Today at 8:02 AM •••

Eliaquim
Going to watch an episode of The Office and eat something after this little progress!