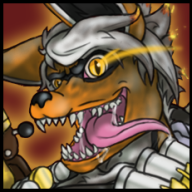 I want to make a skill/state change where when it is activated one of the player's stats increases for every time they are struck by an attack (This is dissimilar to the attack Bide from Pokemon, where the player stores damage and then releases it back at the enemy).
An example of this would be like so:

The Player activates the skill. For the next, say, 5 turns if this player is struck by an attack they get a bonus to their ATK stat. (Perhaps this ability is caused by a state that attaches to the player for this period of time.) After the state wears off they keep this stat bonus (perhaps in a separate state?) for a few turns and then the bonus wears off.

I'm not sure how to make it so when the player is struck they get this stat increase, and I'm also not sure how to make it so this stat stacks per hit (As I heard somewhere that the standard one in VXAce doesn't stack? Need to be sure on this one). How would I go about creating such a state/skill?
You must log in or register to reply here.
Share:
Facebook Twitter Reddit Pinterest Tumblr WhatsApp Email Share Link 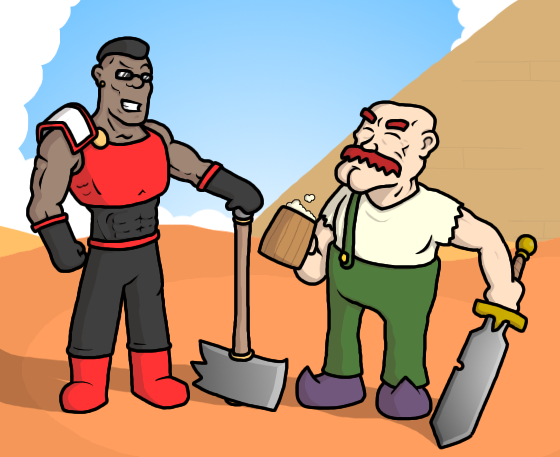