I have an odd situation; i'm adapting an existing design into a new game, and modifying stuff as I go along. I set up my stats, class and combat system. I set my attack and def at 50, and I set up a monster with 30 attack and 30 def just to test. The monster and I share the same basic attack. No plugins do anything to reverse damage or even really influence damage.

You either posted that backwards, or I don't understand the issue. When you attack someone you should damage them, and when they attack you, they should damage you. So what's the issue?

Can a skill be used as the normal attack for players?

Check your stats and make sure they are as you say they are. A state can change them, which will make them not as you think they are in battle. Also, check if there is any variance on the skill. A high variance can really wreck all balance.

watermark
Oh man. IGMC's finally back. I really want to participate, but I'm not sure if I have the time.
8 minutes ago •••

Marquise*
It is DC's turn to be celebrating her leveling up and starts her 20th year. We were many to think she wouldn't live that long. Starts your cats motors and make 'em purr!
Today at 7:15 PM ••• 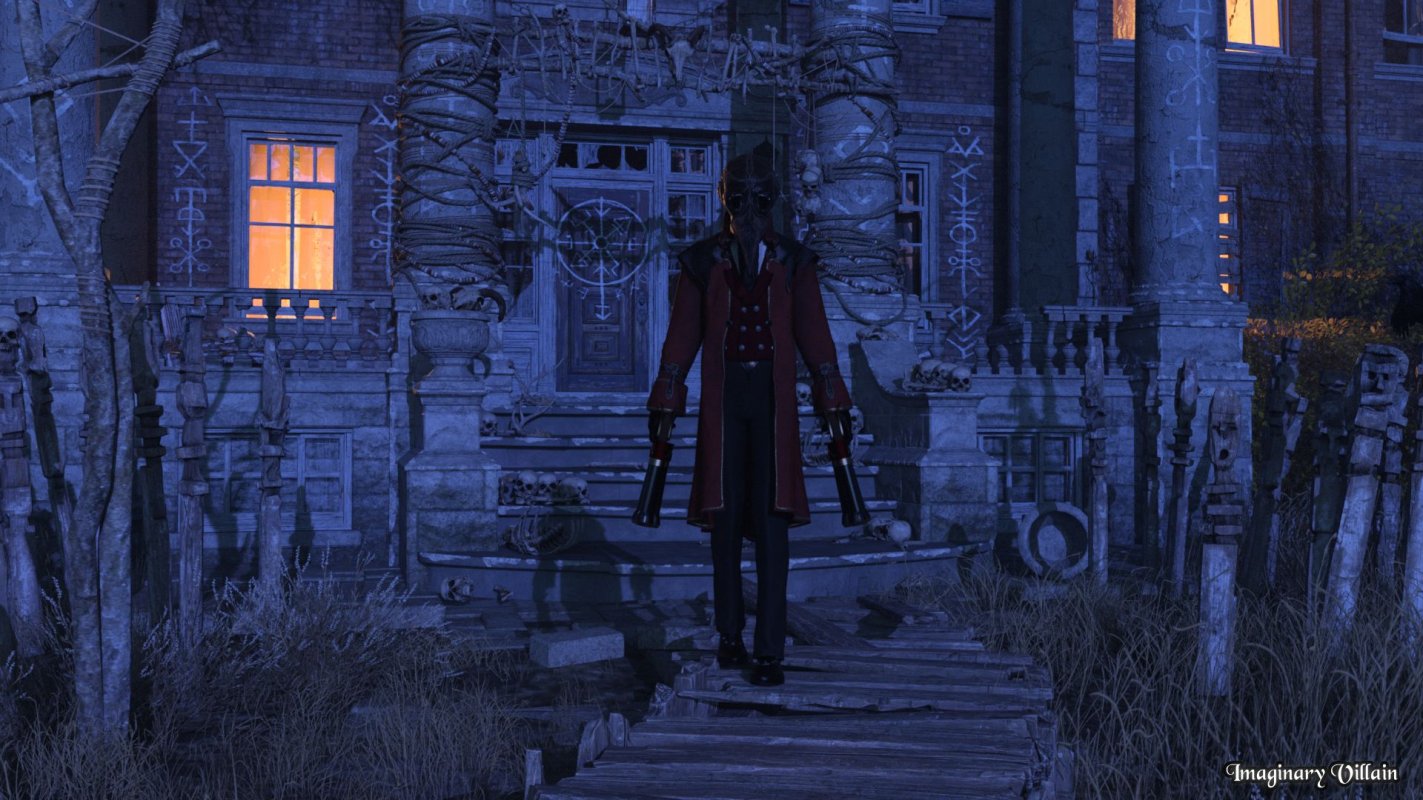