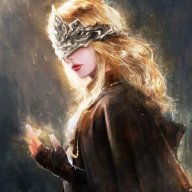 Love the natural wood grain look! This is way better than the RTP wood counter.

Very cool additions. Sideview variants are very important to fill interior maps.
Here is one I quickly made: 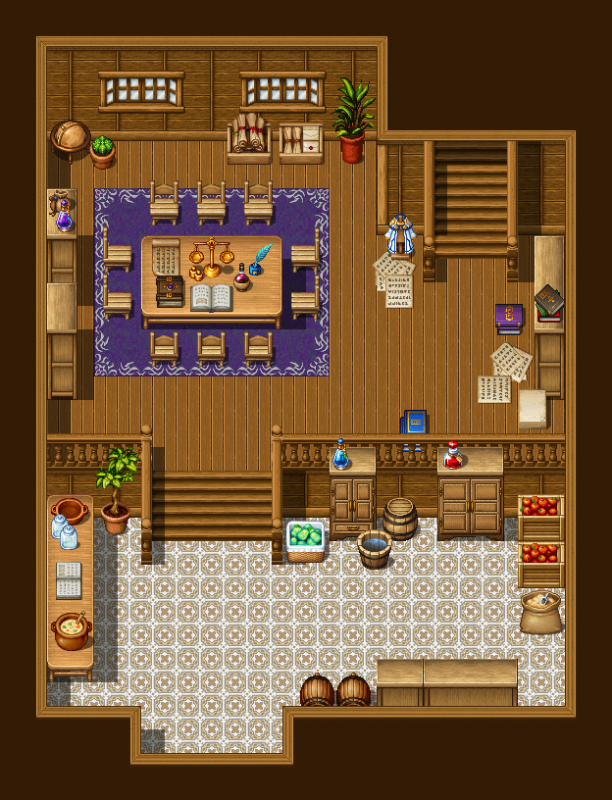 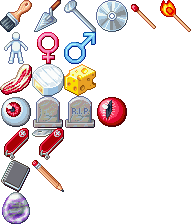 The icons are pretty random, but that way I guess there is something for everybody. Which one is your favourite?

Those eyeballs are wicked detailed! Love the wood and sideview options!! Thanks @Avery !
I haven't been very active on the forums or RPGmaker at all. I was hit by a car in June and it's really screwed up my year even more than it was before just being a health care worker in the pandemic. Haha! It's been nothing but high stress and therapy, therapy, therapy! But I always look forward to your posts. Keep up the great work.

I think there are some extremely useful icons there, especially the nail, matches, human figure, cheese, and pencil! My favorite in terms of the amount of detail is the paintbrush.

I love these icons! Especially cheese, camembert cheese and nail!

Cheeeses! Lovely stuff and yeah, the eyeballs are very good

I guess most of you could do the math after seeing what day 6 and day 12 had and expected this correctly:
Day 18: Autumn Forest 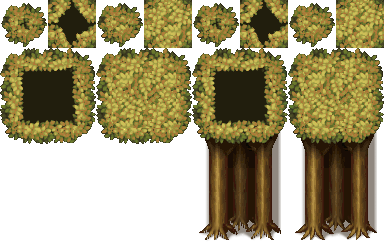 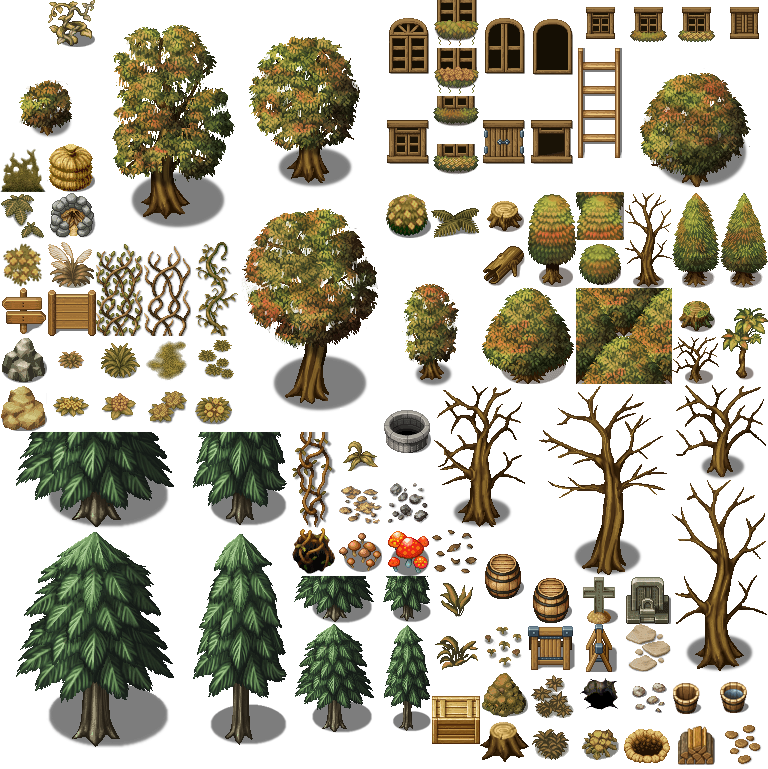 Now you probably realized why the barrels are on that set as well as some of the other stuff. You can map a forest or foresty village and shift at least this part easily through 3 of 4 seasons (by now).

Has anyone tried that yet? I know that I made no according ground tiles, but I'd love to see your results!

I think seasonal tiles can add so much to a world, so this is very nice to have!
I would have liked the tree shading a bit more reddish and orange and less brown/green, but that might be personal preference

There are some changes from MV to MZ that I dislike, but there are also things that I do enjoy like the broader range of mimic-like battlers. Since I already covered the mimic chest with a matching sprites, there were only two left:
Day 19: Mimic Book and Pot (and Book) 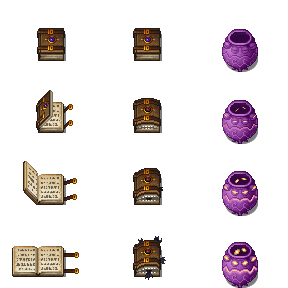 Did you notice that that one special Book on the inside tiles matches the evil book? The logical thing was to animate it so the encounter with the actual monster is more immersive.
And since I animated it, I thought it would be cool to have it opening as well. It would be cool to have them in your game, for example they might either give you knowledge or attack which adds some suspense. Or a book that opens after being defeated and cleaned from the evil sprit.
And since there was an empty row on the sheet (or a column rather), I made a pot to match the evil pot battler and added the animation. Pro tip: If you use them as decoration as well, it is more exciting as people will not be able to tell wheather they are decoration or a monster before passing them :3

Oh my gosh - I love the mimics, Avery!

OMG! That Mimic Pot!! Superb! I will definitely be using him as a "look inside? It could be a monster.. or treasure.. " risk/reward event!! Way to go!

That opening book animation is useful for all kind of things, with or without mimic. Really nice animations!

Fun fact, I had an actual picture editing class about a year ago, where I learnt to do especially recoloring of pictures, changing a background and building compositings out of several photos in a "professional way" (I passed with a straight A by the way ;D).
This helped me a lot creating
Day 20: Battlebacks 3

I have to admit, having 3 days of battlebacks that were "just" edits made me a bit nervous. They ate a lot of time and especially the recoloring to have them seamlessly match the floor tiles was not really easy, but it is difficult to tell how much people will like something.

So for example, here I had to get the right part of the Bigtree title, and then recolor it so it matches the grass battleback tiles to be matched with. I think this was an easier one: 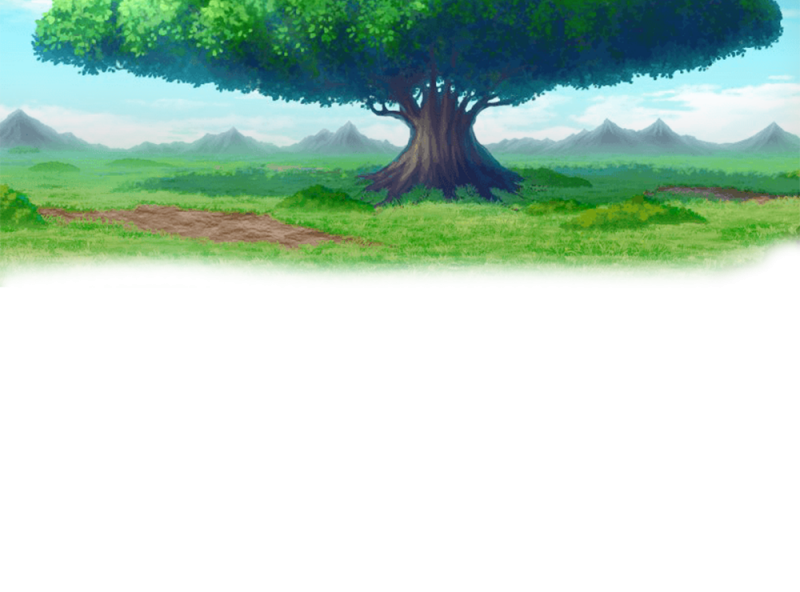 This one was mostly cropping, but since the battlebacks for castles are very overloaded in MZ, i really felt we need something like this: 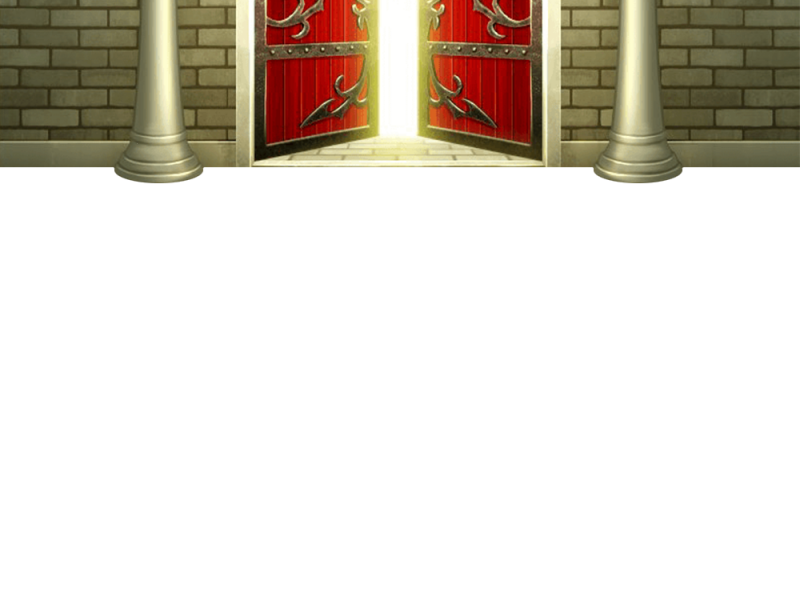 The following two were the mountain title. So, I thought...
One of the would be perfect for a battle on the cloud battleback ground, having clouds everywhere and just the peaks of the highest mountains showing: 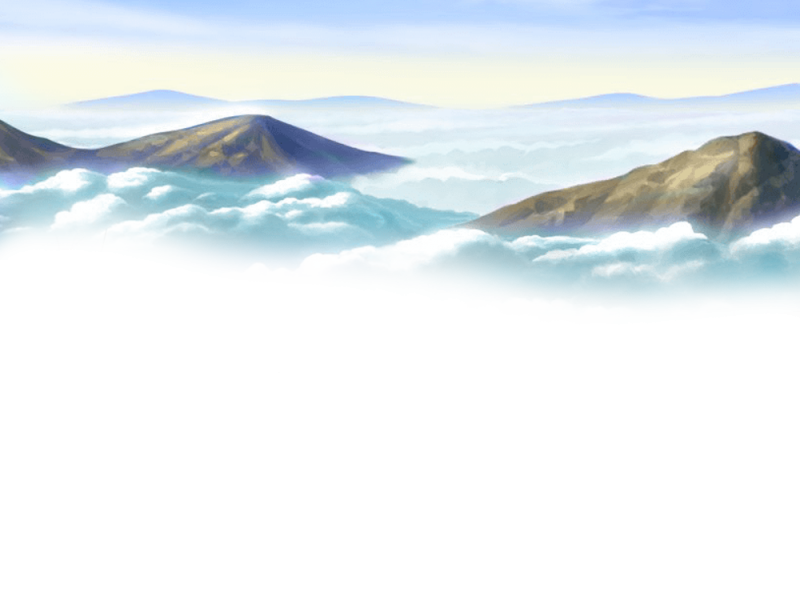 And the other one for a battle on high mountains, matching one of the rocky grounds. If you compare them with each other or the original, you will see how much the colors had to be adjusted: 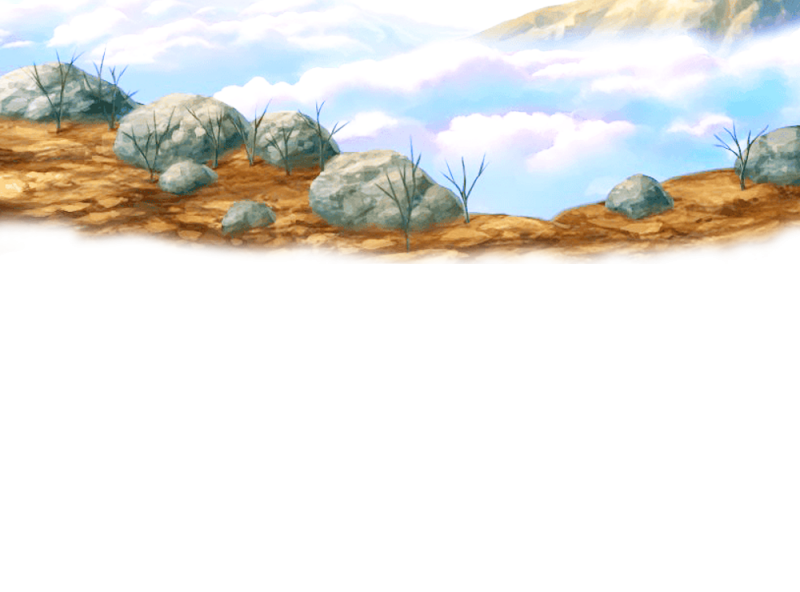 This one looks so innocent, but this needed some more editing than the rest. If you look at the original, "canyon", that thing has not only a flying ship but also a giant towet that are right in the clouds. After some swearing and editing, I hope none of you can see where they were without comparing the pictures ;3 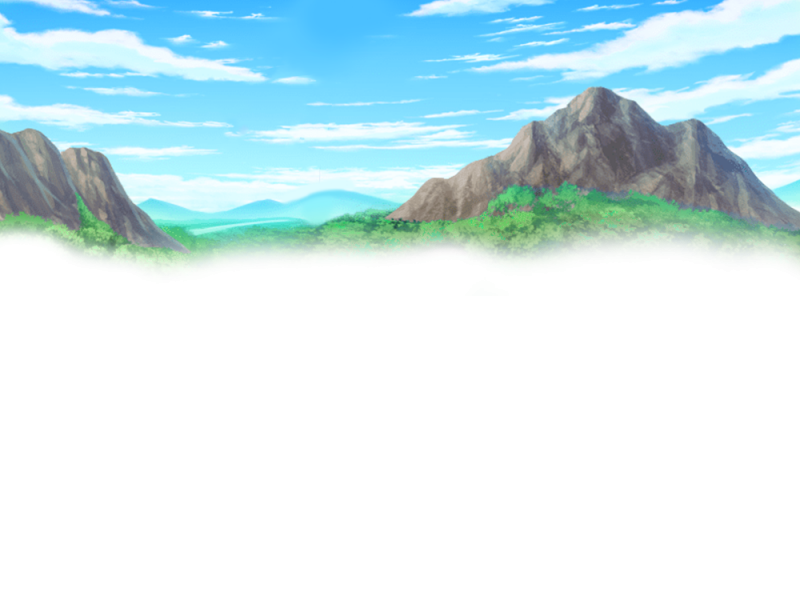 This one was not that tricky to make, but tricky to see. It was actually part of Floating island, and due to perspective and the giant floating island it was not too easy to get a usable part. But I think, I managed it. 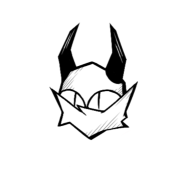 I love the soldiers and all your work...but my favorite is the mimic...

I don‘t use battlebacks myself, but I can see and know the effort you put into it. I‘m sure some are really grateful for more battlebacks that work with the standard ones.

Avery said:
Do you like icons? I like
Day 17: Icons 2
View attachment 171659
The icons are pretty random, but that way I guess there is something for everybody. Which one is your favourite?
Click to expand...

big fan of the eye icons

When I recolored the stairs for the wood day I felt like that is not enough, and since I know that these are very practical, here are
Day 21: Stairs 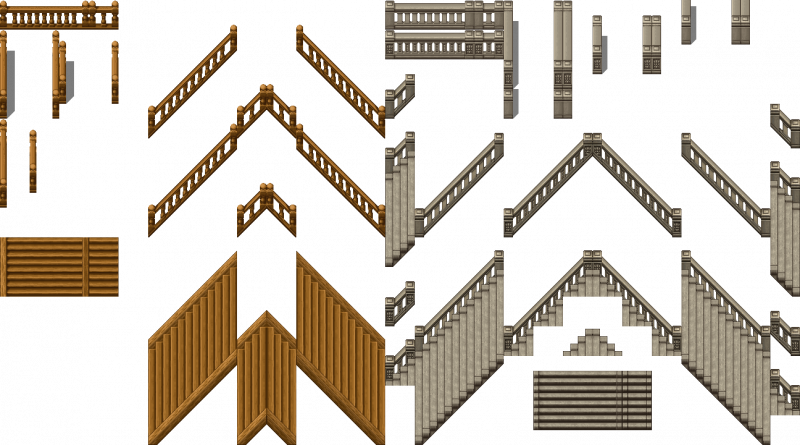 You can use them with or without the rail and you can map the rail seperate so you can walk behind it. Oh, and you can also map the rail of a balcony with it that matches.
The default stone handrail has these neat ornaments that might not fit all purposes, so I made an extra variation where I removed them :3

EpicFILE
The anime characters we saw 20 years ago,
still have the same age when we see them now.
Somehow it's strange but also beautiful.
It's like no matter how much we change,
there's certain part of ourselves we can reconnect to when we see them again.
3 minutes ago •••

Ouro
Took a long, long time, way longer than it should to be honest...but I've finally finished the big content update to my demo!
26 minutes ago •••