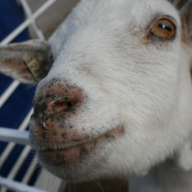 ​
SYNOPSIS
My name is Abigail. For a long time, I've lived on my own, fending for myself in the Citadel's Alleys. But some problems, you just can't face them alone. When the Angels came through Judgment's Gate, it came down to a cleric in training, a mall ninja, a heretic, and a teenage girl to save the world from fire.

I'm a survivor. But a hero... well, that's another question.

Death by Wyvern (working title) follows the adventures of Abigail, Jaden, Kira, and Asher, as they fight back against militant street gangs and fanatical cultists in a world on the brink of fiery destruction. Along the way, they'll find allies to bring new resources to their shelter and work through past trauma, rejection, and delusions to save their home and bring their own stories to a happy conclusion.

Warning: This game contains religious themes, including references to Angels, judgment, and burning "sinners" from cultists. These references are not made toward any particular religious beliefs; rather, they are meant to illustrate fanaticism taken to an extreme.

I am looking for feedback on pretty much anything you want to throw my way. This is my first project, so I expect there are a lot of things I can do to improve! Also, "Waffles" is a joke placeholder currency until I pick a real currency. 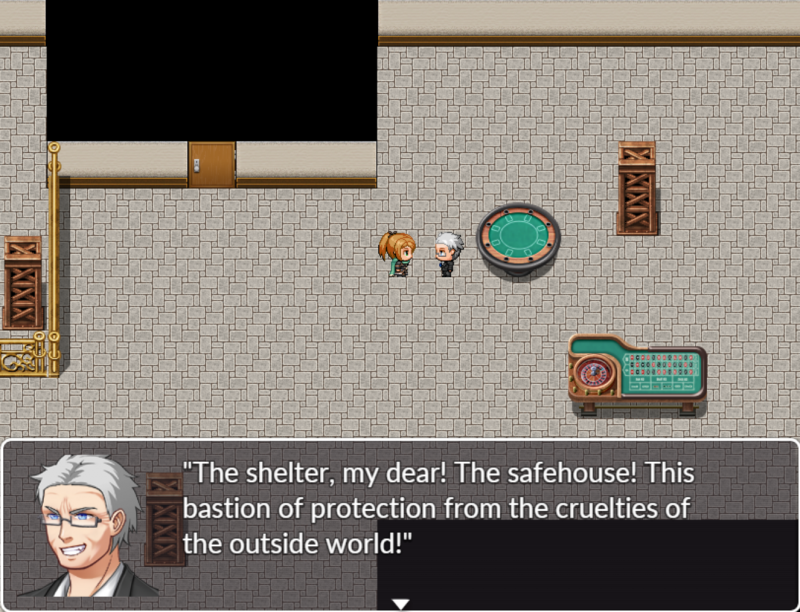 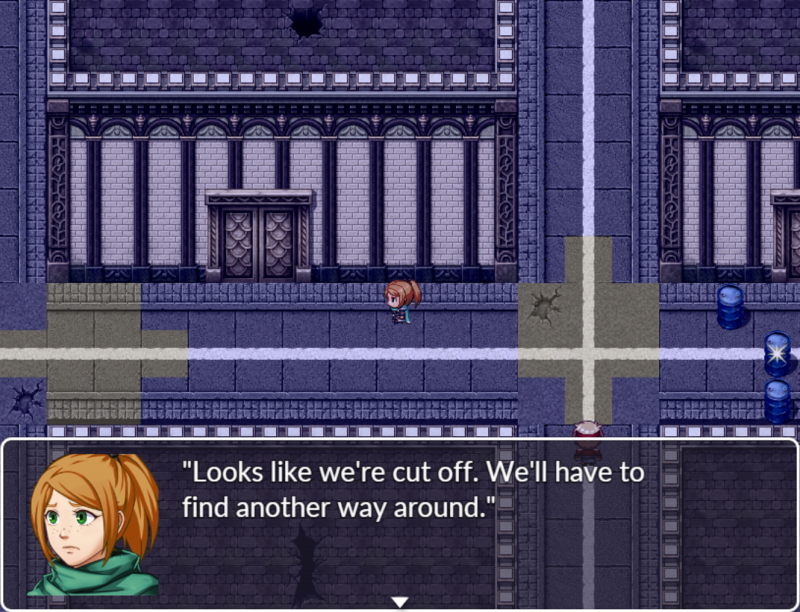 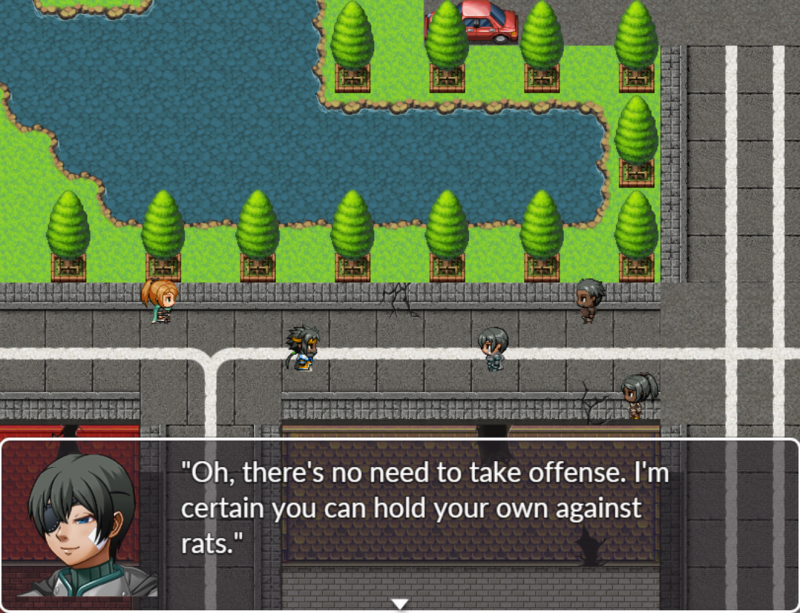 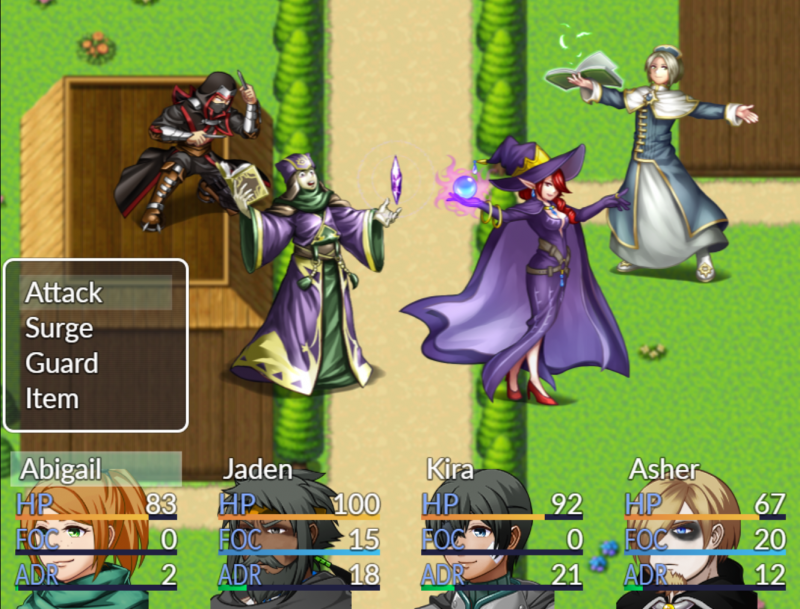