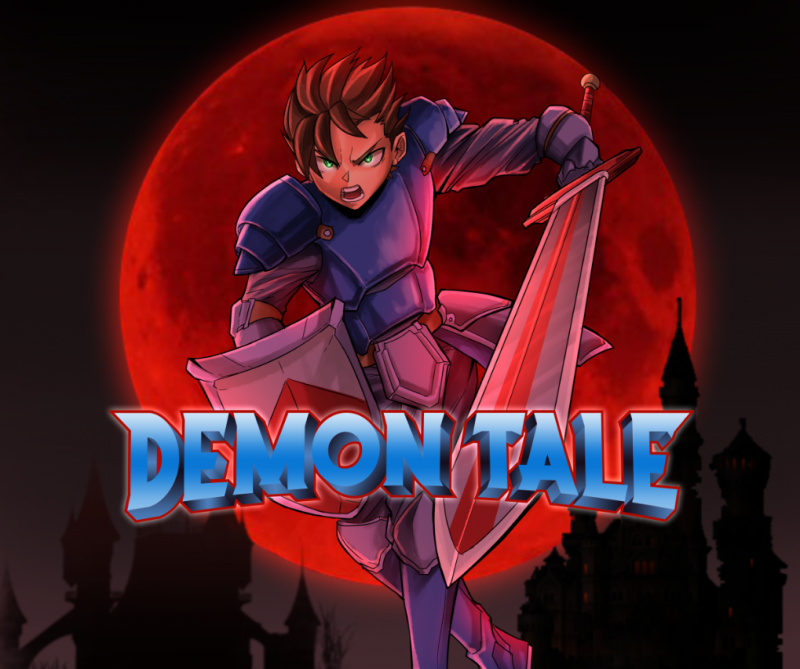 ​
Lux Gordon: A main character, the unluckiest person, suffering, and always has a nightmare, but he's brave to fight demons and monsters. 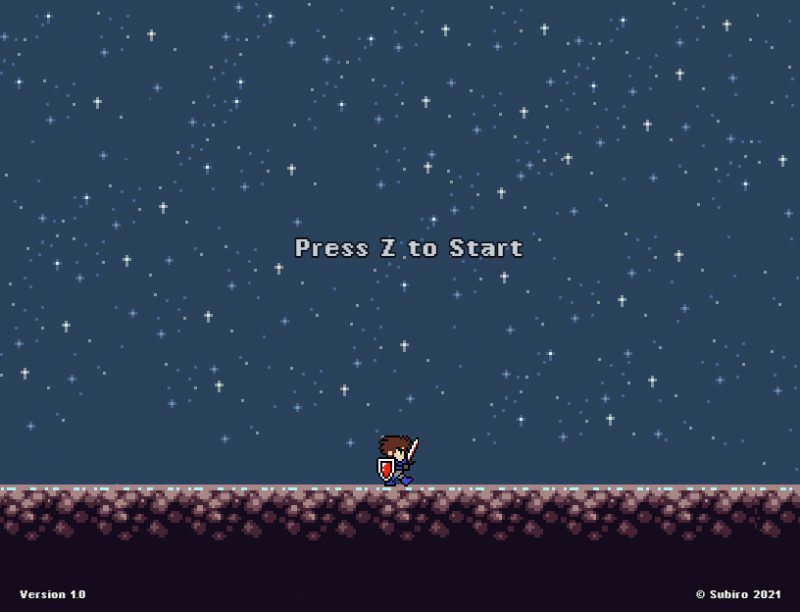 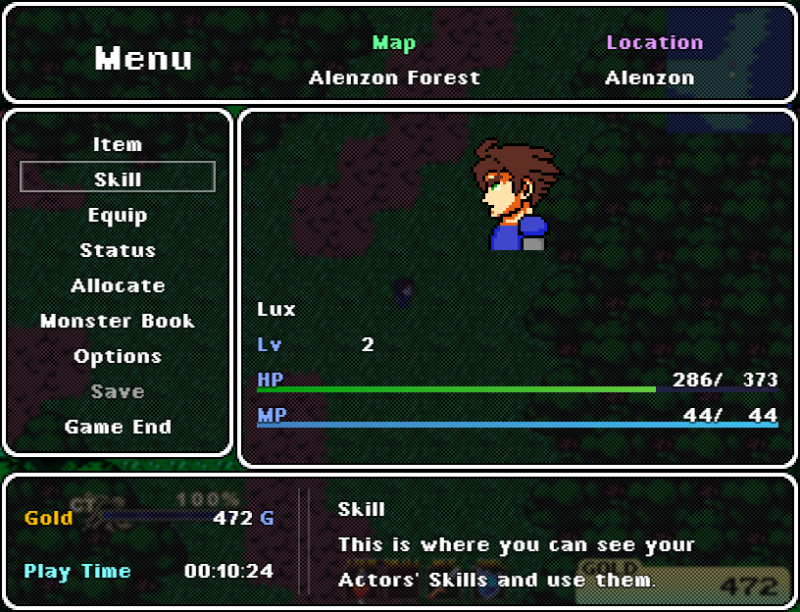 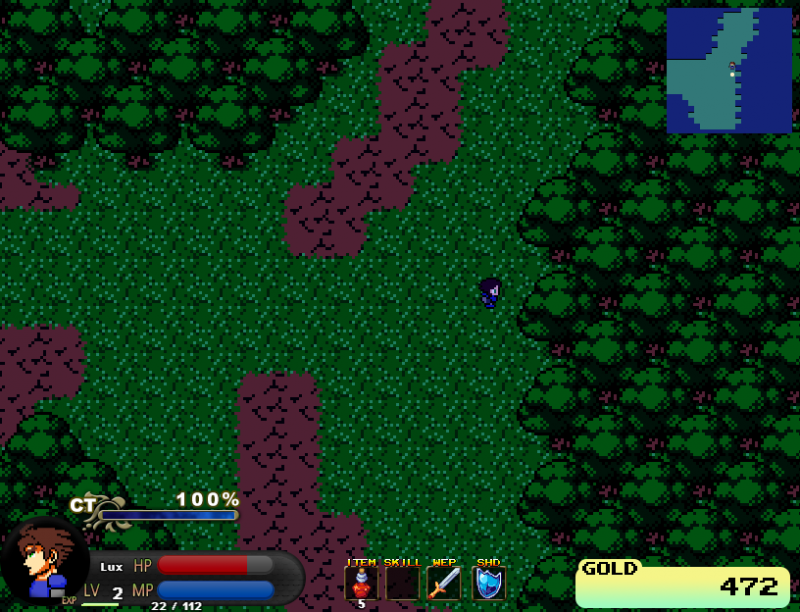 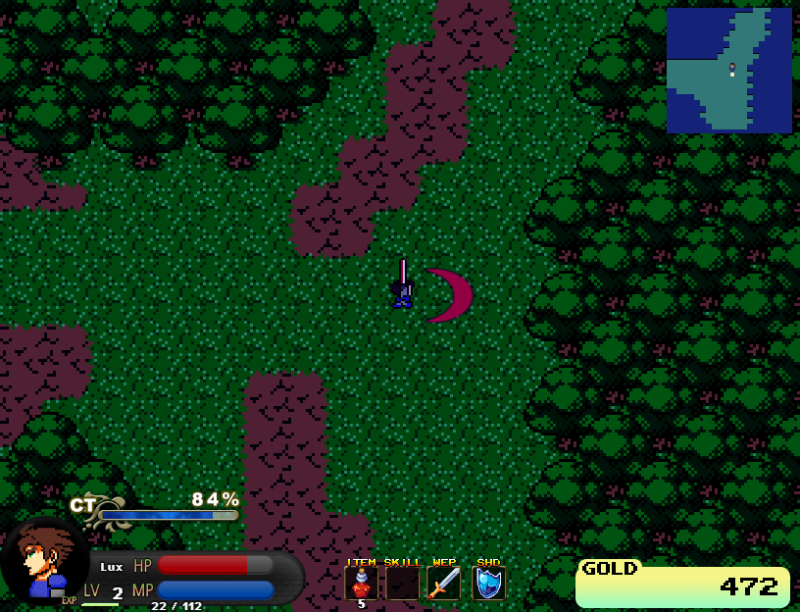 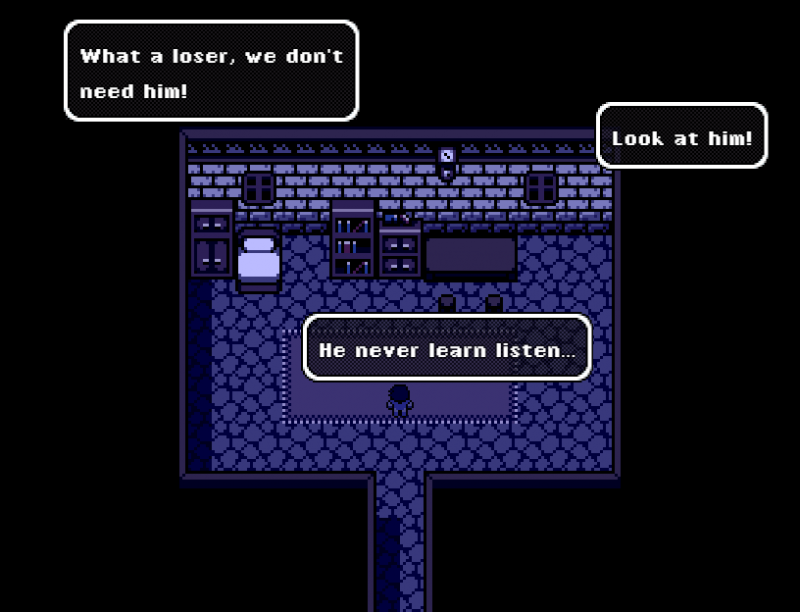 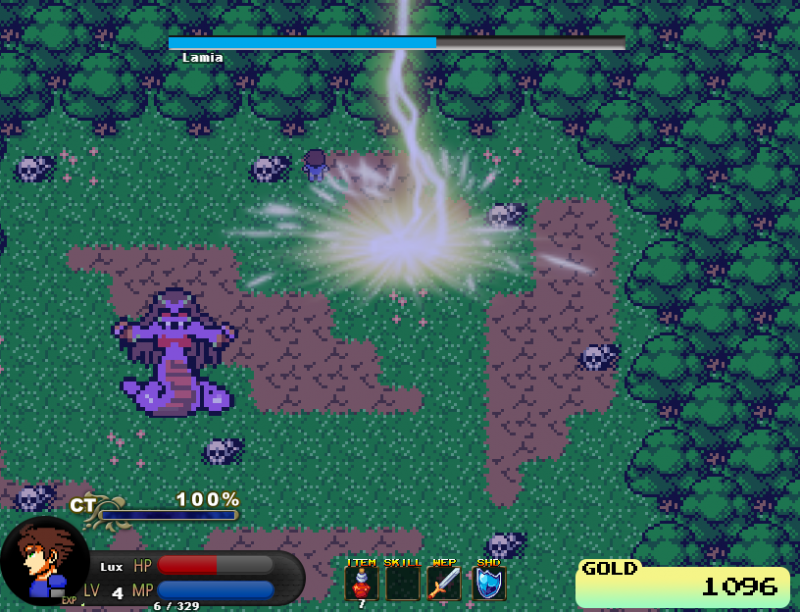 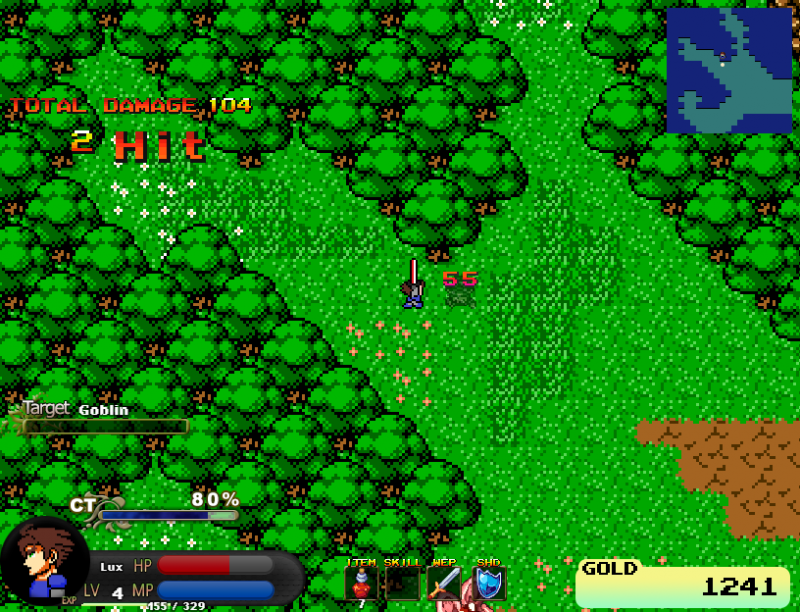 I change it into the new one and make it better! 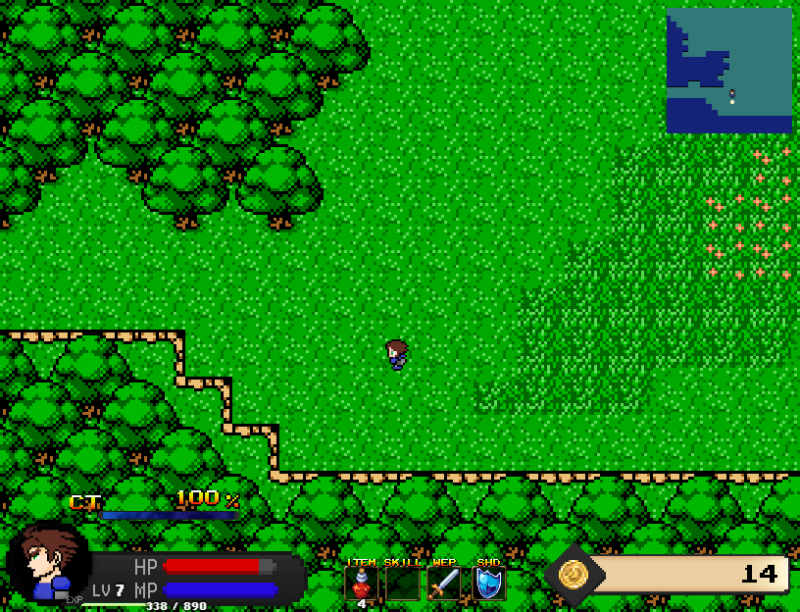 This the test video game I made, but it's not complete yet.
So I hope you like it.
TEST 01

And I am sorry that I couldn't put voice actor.

Hello everyone!
Sorry that I didn't post my game.
So, here is a minimap that I made enemy can move: https://www.dropbox.com/s/7a95k1exdtqg4fz/minimap.mp4?dl=0

Looking good! When can we expect a demo?

It will take like 1-2 months; because I need the voice actor Japanese.
I only have 24 characters in my game, but as for the demo version, I don't know if I can make a voice actor or not.
For a full version, it will have a Japanese voice actor.
So, don't worry about that, and thanks for the question. 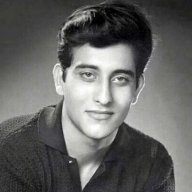 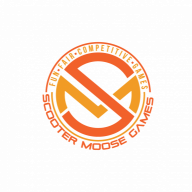 The hero reminds me so much of Bartz from Final Fantasy V I love the sprite.

Well, I didn't use Bartz; I used FF3 Fighter (I know it's a similar hairstyle for FF3 and FF5).
But I am so glad you like it.
I am also like Bartz from Final Fantasy 5

This is the first cutscene picture I made. So I hope if you like it.

Hello everyone.
I have good news, the demo version has been released now, you can download it here:
Demon Tale (Demo Version)
In the demo version, there will be no Japanese voice.
In the full version, it will be a Japanese voice and a translator game (English, Japanese, German, French).
Last edited: Feb 14, 2021 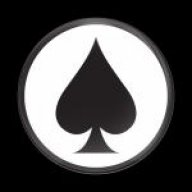 Hi, good morning! I had a couple spare minutes today to try out your demo.

I wasn't able to play any further than the first boss, because it kept destroying me ruthlessly. In my opinion, a first area boss should be a test of what the player has learned up to that point, but it should still be a relatively easy fight. Even if you're attempting to make a punishingly difficult game, it didn't feel like a fair fight.

Not to mention, there's no difficulty curve. You start off by slaying trash mobs that have no special attacks and 30 seconds later go to getting destroyed by the boss. Worst part is, I can't skip the boss intro, meaning I have to wait 2-3 minutes to watch the same cutscene after dying to try again. I'm pretty decent at action games, but I gave up after 4 tries and not coming anywhere close to beating it.

Take this with a grain of salt. I'm not necessarily saying make all these changes, but these are some things I would consider.

Some of my thoughts that may help improve the boss fight:


Here's some of my other general thoughts:

I hope this has been helpful! I can tell this is still an early project, so don't feel discouraged about the feedback. I hope you found my first impressions useful. Best of luck on your project!

I see...
I understand what do you saying, and I apologize to everyone.
I am sorry.
I know it's difficult I made, but I might do an easy way to make an easier game, and some battles might be easy and might be hard.
And yeah, I will make the first battle easier.

I already saw it, and I might to fix it.

It's a perfect idea to make player respawn after death (Like do you want to continue? If yes, it means you will continue the point. If no, it means that's game over. You got the point.

And your tips are handy. Thanks for helping me.

Hello everyone.
I fix the first boss battle that I made more straightforward, if there's any problem, you can write here anytime

Bendyizzt
I made a drawing of Moss
28 minutes ago •••