Is it possible, and if so, how, to make a character advancement system that works in the following way:

Each character has a set of core stats that represent their physical and mental characteristics. I was thinking: Strength, Dexterity, Constitution, Intelligence, Wisdom and Charisma (just like DnD, I know). These stats cannot be modified at all by equipment, but are increased when the character gains a level.

This is the first part I'm not sure about. How do I make it that when a character gains a level, the player is given the option of distributing a few points into those stats?

Next, those stats influence a second set of stats, things like attack and defence (although defence can only be increased by equipment).

Is it possible to have those stats determined by an equation rather than the class stat growths?

Furthermore, I want to make it that different weapons have different formulas for how attack is determined. A sword for example would include the strength stat in how much damage it did, while a bow and arrow would not.

I'm guessing that I'll have to wait for yanfly to make the common events plugin to do the stat allocation on level up.

http://himeworks.com/2015/10/level-up-events/ is good for establishing a common event after battle. Maybe start there and don't forget the common event queue for when you earn multiple levels.

Awesome, that worked.  When my characters level up now, the player can allocate points to their stats. I am hoping that some will make a plugin for this some day that has a proper interface.

Controlling the secondary stats seems like it's going to be really difficult. The sections in the class definitions only allow for a stat curve. There is no where for me to add an equation or something.

The different weapons having different attack formulas also looks difficult as the game automatically uses skill 1 when attack is selected.

You would need a stat distribution plugin ifnyou want the player to allocate some stats at level up. There is an Ace script for this, but your avatar says you are using MV, so you'll need to search the plugin repository.

It is possible through the damage formula box of the database to do quite extensive things, but having Strength influence damage for some weapons and not others would require a total re-write of the battle processing. btw, exactly which stat are you renaming as Strength? You can call the stats whatever you like, but the basic function remains the same - again, unless you do a massive rewrite.

You might be able to accomplish the weapon thing by simply giving each weapon (or each type of weapon) its own damage formula.

I'm sure there is a solution to these problems, and I'll probably figure it out eventually. I made the post in the hopes that someone else had already solved these problems, eliminating the need to duplicate work.

I may not have explained myself well enough before, but I wasn't contradicting myself.

The way I'm setting up the stats is that I have the six core stats that represent the physical and mental characteristics defined as new stats using the actor variables plugin created by yanfly. Those six stats are not renames of the existing stats. The default stats (attack, defence, etc) are unchanged.

What I meant by gear not changing stats was that gear would not alter core stats, because it makes no sense that this would happen. How does one get stronger by wearing a new outfit? What the gear would effect is defence, which can only be increased by gear. Defence is not a core stat.

Okay, that explains it better.

Please note, however, that this forum is for discussing the design of game mechanics in general, not the game mechanics of a particular game.  If you want direct feedback on the precise nature of what you would like to do in your game, it either goes into an Early Development thread for your game, or - if you are not yet at that stage - I can merge this with Features Feedback.  If it is kept at a more general level, and therefore applicable to more than one game, it can stay where it is.

While these questions are asked specifically for my game, I think the sort of things I'm asking about is a type of RPG system that some games use (not many, and not all in the same game sadly...) that I think others may want to use in their games as well.

Another question I recently came up with is: How do you put stat requirements on gear. For example, in my game I want to make it that bows need a character to have enough strength to use it, otherwise they cannot equip it at all.
You must log in or register to reply here.
Share:
Facebook Twitter Reddit Pinterest Tumblr WhatsApp Email Share Link 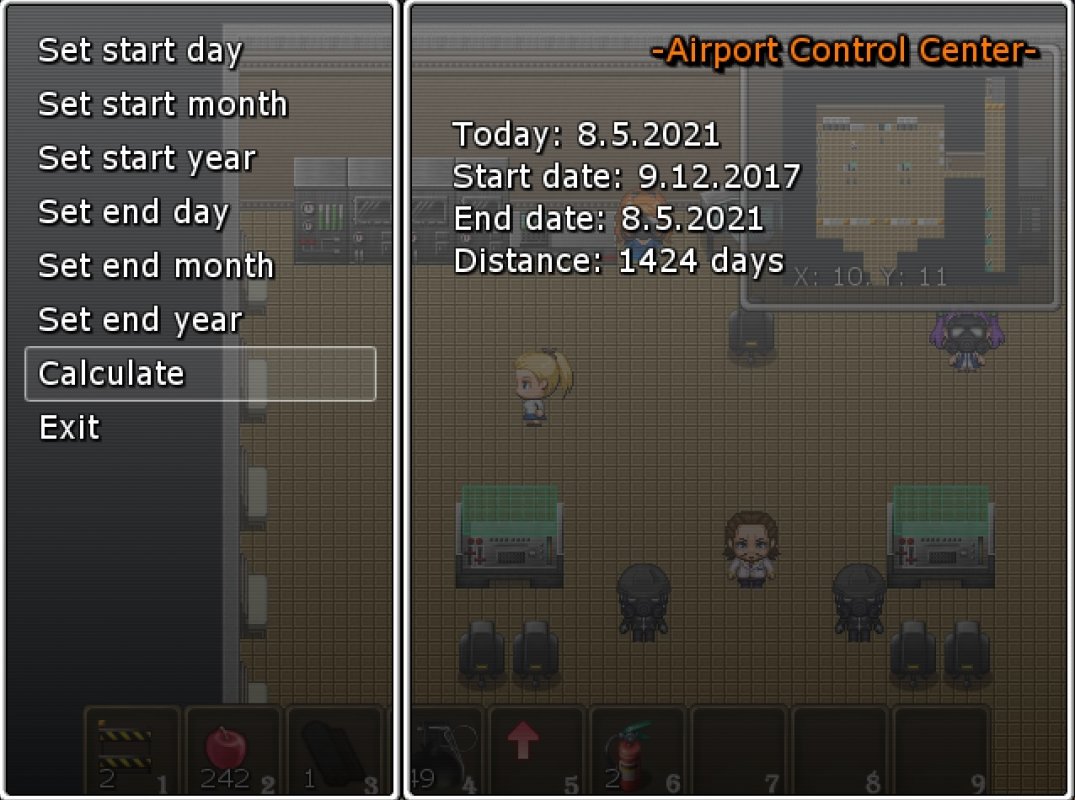 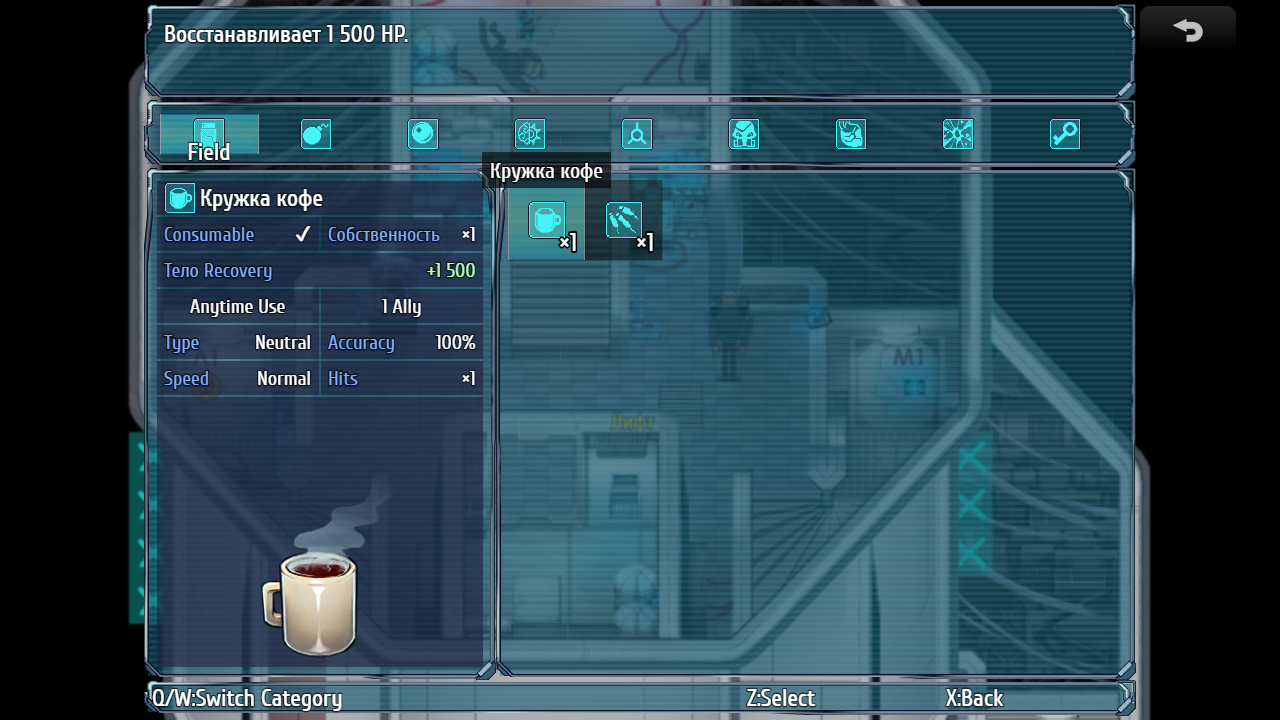