Djinn System v1.1b​
Created by Neon Black​
What is it?

This script allows the user to create and use Djinn similar to the game "Golden Sun".  Djinn act as a "special piece of equipment" that can be used in battle to perform a special skill.  Djinn have 3 states: Equipped, Standby, and Cooldown.  When a Djinn is added to the party it starts out in standby.  A djinn on standby provides no special effects and must be equipped, either via the main menu option, or by selecting it from the menu in battle.  A djinn that is equipped provides special bonuses to the player based on what the piece of equipment does.  An equipped Djinn may also be released in battle to perform the skill associated with it.  A Djinn released in this way enters standby.  Cooldown has to do with the other ability in the game.  Djinn on standby can be used to perform a special kind of summon.  Djinn used in this way enter cooldown for a certain number of turns.  After the cooldown is over, they go back to the equipped state.

This script works with a few note tags that get placed into skills and equips.


This shows the summon window in battle.  Rather than skill costs, Djinn costs are displayed and the colour changes based on whether the cost is met or not.  Also note the window that shows the Djinn on standby.

This shows the menu scene to equip or unequip Djinn outside of battle.  Changes to stats are displayed up top.

This script is designed to work with CP's Battle Engine version 1.2 or higher, but is compatible with older versions.  In version 1.2 of CPBE there are additional block tags that add the menus to the actor command window.  There are :djinn and :djinn_summon.  See the instruction section in the script on how to use these.

How can I get the script?

This work is licensed under a Creative Commons Attribution-NonCommercial 3.0 Unported License.
Permissions beyond the scope of this license may be available at http://cphouseset.wo...d-terms-of-use/.

So I decided one Sunday that I wanted to make this script.  No clue WHY I wanted to make it, I just did.  And so I did.  I guess this is what you call "practice".  I had no reason to make it.  I didn't need it.  No one asked for it.  I just made it.  And it turned out surprisingly well.  There have been some small issues with it, mostly lag which I am working to iron out of the system, but overall it runs quite excellently.  I'm not sure if I want to add the class system that Golden Sun uses, but I do have certain provisions in the script to make it easy to add if I choose to.  As always, enjoy!
Last edited by a moderator: Aug 20, 2013

How well can you customize? I like this system, but I was wondering if we could use it for something other than as "Djinn" Maybe as a pet that you can equip to you for battle?

I was going to use them as gems or something, sorta like materia with it's own twist.  The djinn add the bonuses of the equipment they are based on, so no issues there.  Cooldown timers can be customized, all text can be customized.  I don't have any way to disable the menus, though I could certainly add that if it's wanted.  I'm not sure exactly what you want to do, but you do have some decent amount of options.

oh, whoops, that has to do with the other script in there.  Comment out the battleback script and it will work fine.  I'll upload a new demo as soon as I think of it.

Unfortunately, I found some bugs that are quite worth the mention.

2) The Djinn recovery speed is off. The turn a summon is used, if there are no currently recovering Djinn, then it should not recover that turn, which is right. HOWEVER, the 1st used Djinn's cooldown on the list is taking 2 turns to recover, when it should be one turn. (but not the same turn as the summon) I started the battle using Ifrit, and apparently the 1st taken Djinn on the list was set to recover in 2 turns later, the next was 3 turns later. Reduce the cooldown rate by 1.

Edit: I know it says in the script where you have base turns set to two, but it should be set to 1 as default, honestly it isn't something the user should have to fix on their own, it's kinda dumb. =/

3) You should really have a sound effect occur when the Djinns recover while walking on the fields. I had to notice it due to the small bit of lag it causes the game, which is not really healthy.

4) You're missing the Elemental Power buffs from using the Summons.

Hopefully you can fix that. Might be more bugs.
Last edited by a moderator: Jan 15, 2013

It's certainly not flawless, I had just done everything I could do with it without getting feedback.

1. Heh heh, I thought I had fixed that glitch.  Apparently not.  May have had to do with some of the de-lagging I did last minute.  I'll look back into that.  Out of curiosity, though, did you select a summon when you don't have the proper number of free djinn?  That could bring the number down to -1.

2. It's been a while since I played Golden Sun, so I hadn't remembered, but I thought there was a single turn in between summoning and re-equipping the first one.  Guess it was a turn between summoning and using.  Regardless, I don't consider this a "bug" that needs to be "fixed" since users should be balancing the cool down to their game in the first place.  Since I'm the one who made it, I used a value I though would be commonly used.  This is a "meh" thing.

Hopefully this will hold out until I get back.  Get the new script from the main post. 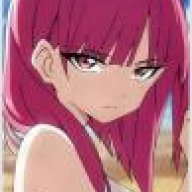 Oh awesome a Djinn Script. =O I'm not 100% sure I'll be using it in the game I'm working on right now, but I remember searching for one of these a while back with no success. :3 Thanks for making one~ If I don't find a use for this in my current project, I'll find one for a future project. ;D

Sorry if this is a necro but I really, really, really need help with this script.  For some reason weapons and armor do not add the status from the weapon or armor.   I can't figure why it's doing this I need help please.  Thank you.

Script updated to version 1.1a:

You can get the new version of the script from the main topic. 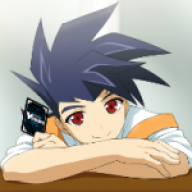 Love this script, the only thing is that I'm getting an issue where it's reading ALL Weapons or Armour as Djinn, not just the ones that are labeled as such.

Updated to version 1.1b.  Give that one a try and tell me how it works.

That did it. Thanks.

I just have a quick question. Is there a possible way to setup the system so that only one or a selected characters can use the Djinn instead of the entire party? 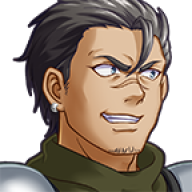 Great script man!  Only problem I've run into is that whenever I use a Djinn (haven't gotten into summons yet), the animation plays twice.  Is there something I'm doing wrong?

Is there a way I can link this up to Yanfly's Battle Engine? 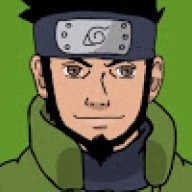 I Found a bug.

When you select in the menu the Djinn options and you don't have Djinn, and you click two times ENTER,

the game crashes with the error:

I could think of a good use for this if more types of djinn could be defined.  More than just the four.

Arctica
Well today was blown away with nothing to show for it. I made a new character to my game who I was going to have a protection mechanic where he protects my main character randomly unless it's a critical, and no matter what, to check if an attack received will be critical, means checking the apply method. This means rewriting the entire method and I refused to do that.
Today at 2:45 AM ••• 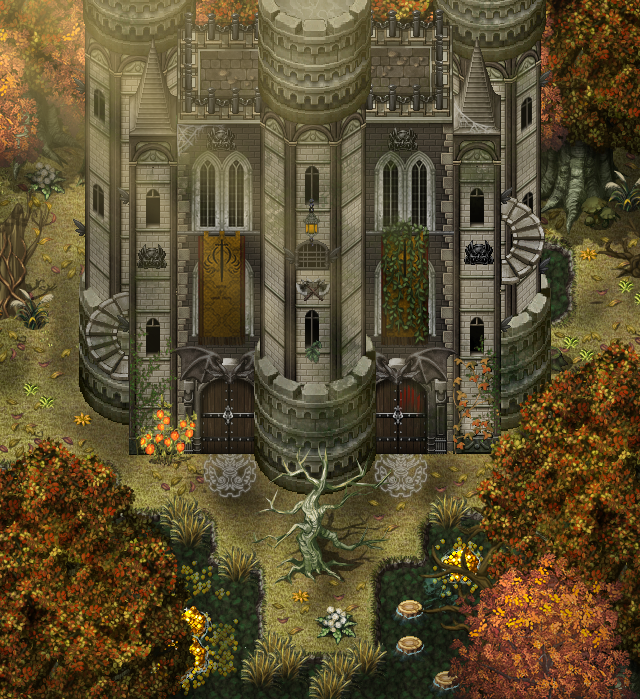