Does this game seem too similar to Megaman sprite game?

Hello, I want to make a silly RPG based off of some weird fancomic thing I made. Its name is "Nanashi and Naoki: Lucifer's bad day" and it is mostly a game like Megaman sprite game. I'm a little worried that it might be too similar. I'm gonna list off some similarities and let you decide if it's too similar (also spoilers for both games though the spoilers for Nanashi and Naoki are more vague for obvious reasons)

Thank you for reading this. I'd be happy to hear your thoughts. If it's too similar then please give me tips on how to change it. This is Megamiforever, signing off

I've moved this thread to Ideas and Prototypes. Please be sure to post your threads in the correct forum next time. Thank you. I think you should be all right.

There is a game called Mighty Number 9 which is very similar to MegaMan so that should give you an idea of how close you can get with your game. I'd avoid actively trying to get close though.

Copyright Law (Oversimplified):
* Basically people can't claim ownership of ideas. You can not copyright the idea of a robotic man and his dog any more than the idea of a man and his dog.
* People are not granted ownership of Scènes à faire.
* People are not granted ownership of common everyday things. While MegaMan as a whole is copyright-able, you can't copyright all robotic human-like entities because it is too broad and human-like things are too common.
* Having rivals are common in movies, TV shows, and in Pokemon. As long as it is not a copy-and-paste on its own it is Scènes à faire.
* Having a boss

The only issue I see is that Taco Bell itself is Trademarked, but you can call your Taco-based fast-food restaurant something else. Just because we see Taco Bell everywhere does not make it Scènes à faire.

Now, if the characters look close enough to be mistaken for MegaMan by the average person then you should start talking to a lawyer who focuses or specializes in Copyright. 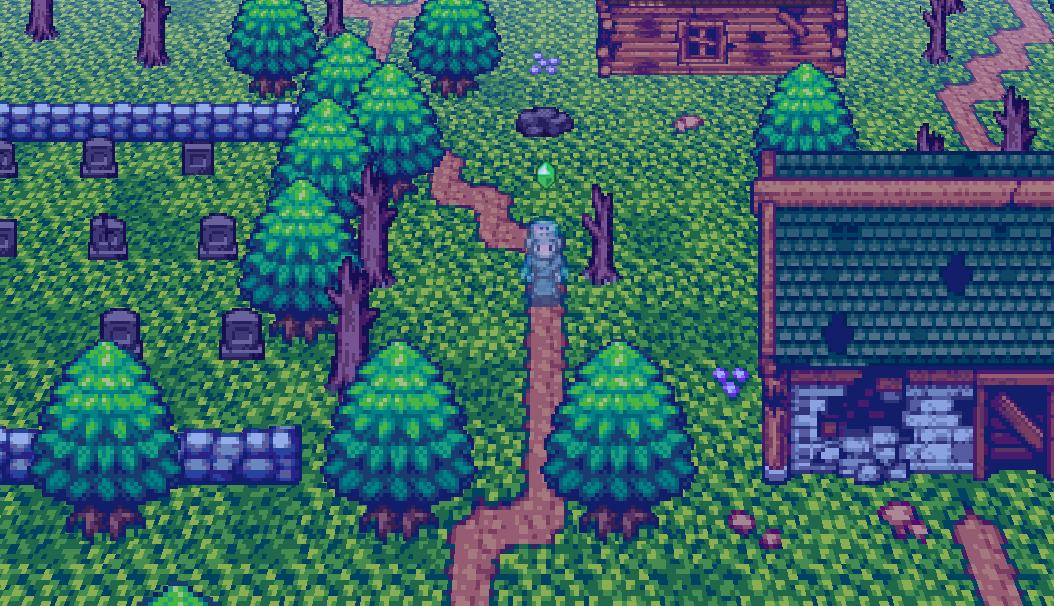 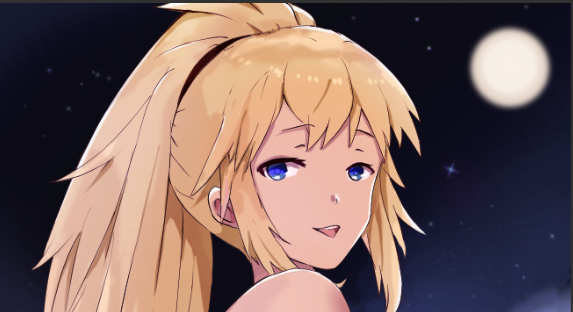