Dose anyone know what Scene is this called. I cant figure it out.

Here is a picture to see which Scene Im trying to figure out what its called. 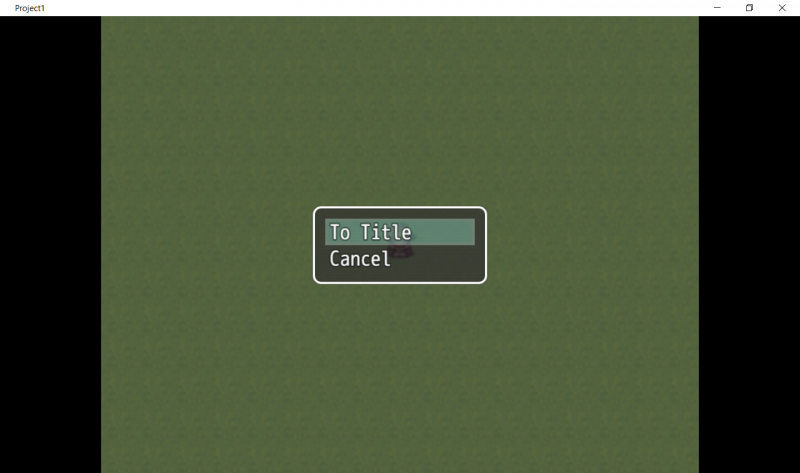 FYI, if you ever need to find any other Scene's name, open up the console with F8 or F12 (depending on some common plugins you may have installed)
And type
SceneManager._scene.constructor.name
That will return a string with the name of the constuctor of the current scene you're viewing.
So on the map scene, it would return
"Scene_Map"

And if you want to know the name of a window in a scene,
Yami has a script called
WindowIdentifier.js

You can dl it if you don't have it, but if you got RMMV through Steam, it's in the dlc folder, under RPGMakerWeb_plugins folder.
It lets you hold down a button (I think shift or control) and the name of any windows on screen will pop up, which is pretty useful
Last edited: Mar 16, 2020

Awesome! Thank for that detailed answer. I didnt know you can identify the scenes that way. That will be very handy! I'm very please with this answer thank you again. I will make sure to send you a playable version of my game once I have a demo out.

What I have been trying to figure out as well in this Scene, is how do you put a quit or exit button here. I think that would be super good idea so you dont have to exit through the title screen.

Here is my result a back button thank you! 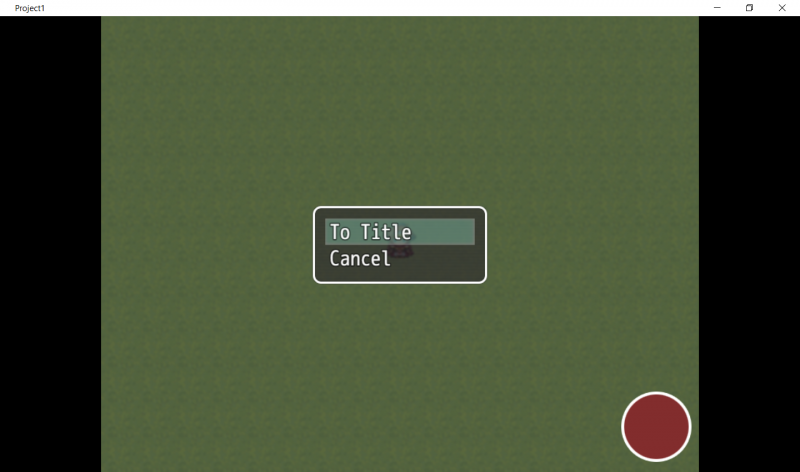 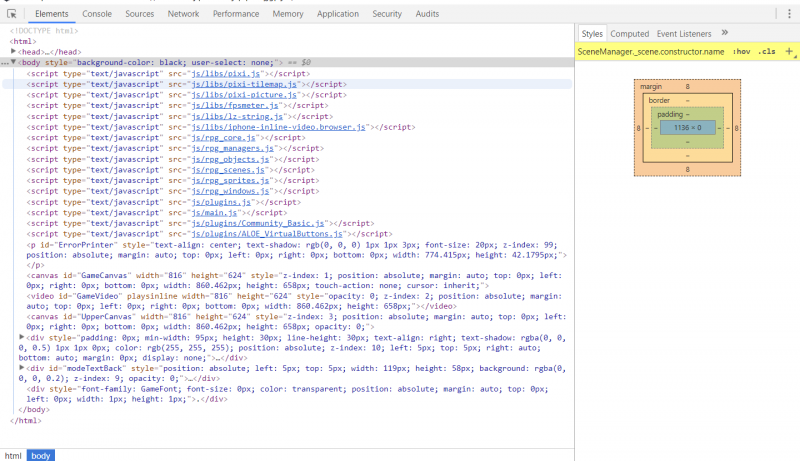 Where do you type it at? I tried top right but nothing return.

LVGames said:
Where do you type it at? I tried top right but nothing return.
Click to expand...

Click on the console tab to input code such as
SceneManager._scene.constructor.name

Awesome it work! No more guessing the names of the Scenes. Happy about this thanks the both of you for the quick reply.

Got the answer from ct_bolt. Here is the link he provided me for the exit button thank you again.

Tivadar will help you travel to distant places in Eniko: Ghosts Of Grace
25 minutes ago •••