DRAGON BALL SUPER - THE LEGACY OF GOKU is an Action-Adventure Role-Playing Game which is currently in the works. I am currently engaged in making this game as an unofficial sequel to the DBZ Buu's fury GBA Game. This Game follows the same story as the DBS anime. It has its User interface and Maps similar to DBZ Buu's fury. This game uses an Action Battle System engine and is made in RMMV. This game isn't commercial and is just a fan-made game.

STORY
Last time on dragon ball z, the inhabitants of earth faced the most terrifying foe they had ever seen and it seemed that nothing would remain. But Goku and Vegeta made a desperate final stand. Then, Goku summoned a massive spirit bomb drawing all the energy from the revived people of earth, who rallied to help because of Mr. Satan's plead. And as more energy flowed in from across the universe, this massive spirit bomb proved to be too powerful for even the destructive alien Majin Buu. 6 months later, using the power of the dragon balls (magical wish orbs), human kind's memories of Buu's terror and destruction have been erased and the planet has enjoyed several more months for peace. However, the God of Destruction Beerus awakens after decades of slumber. Beerus, along with his Angel assistant and teacher, Whis, seek a warrior known as the Super Saiyan God, threatening to destroy the Earth if he loses to him. Will Goku and Vegeta be able to save the earth from this creature of absolute destruction? 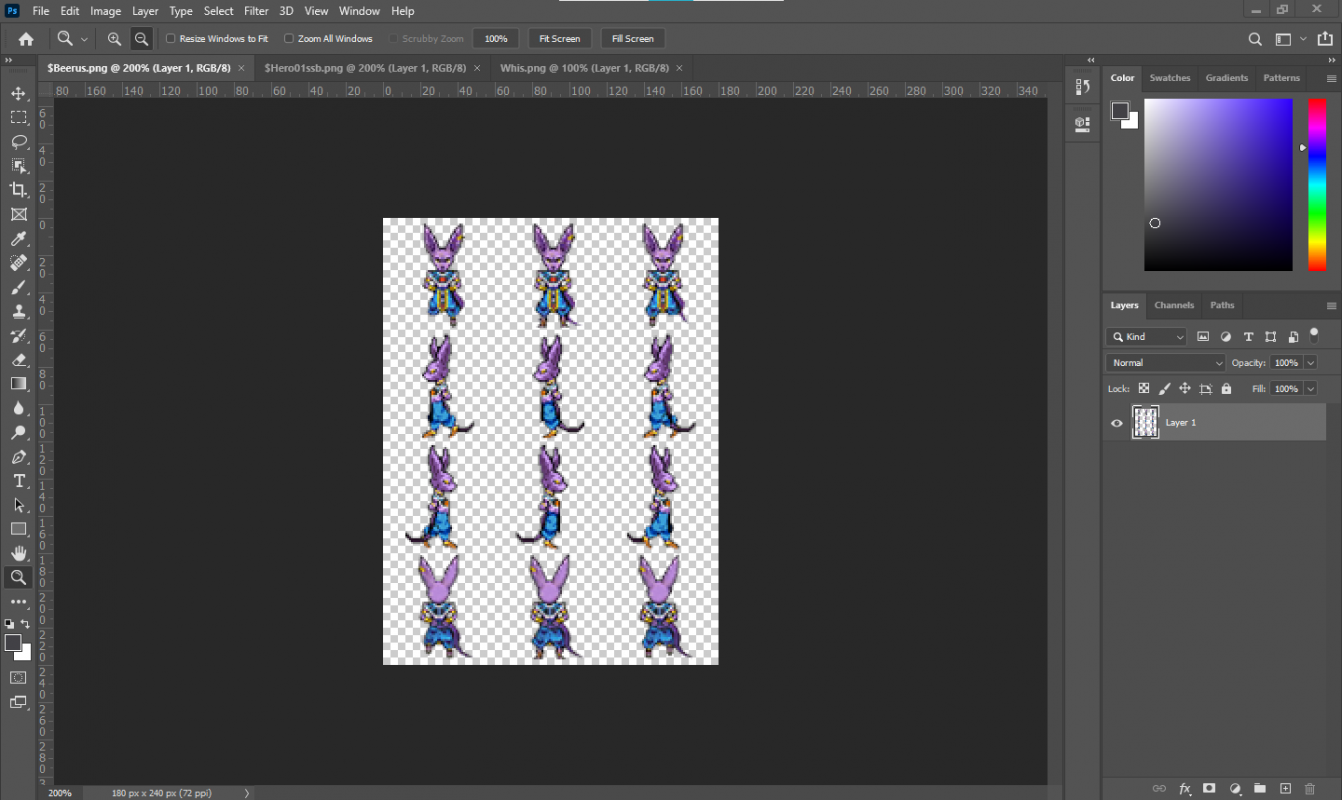 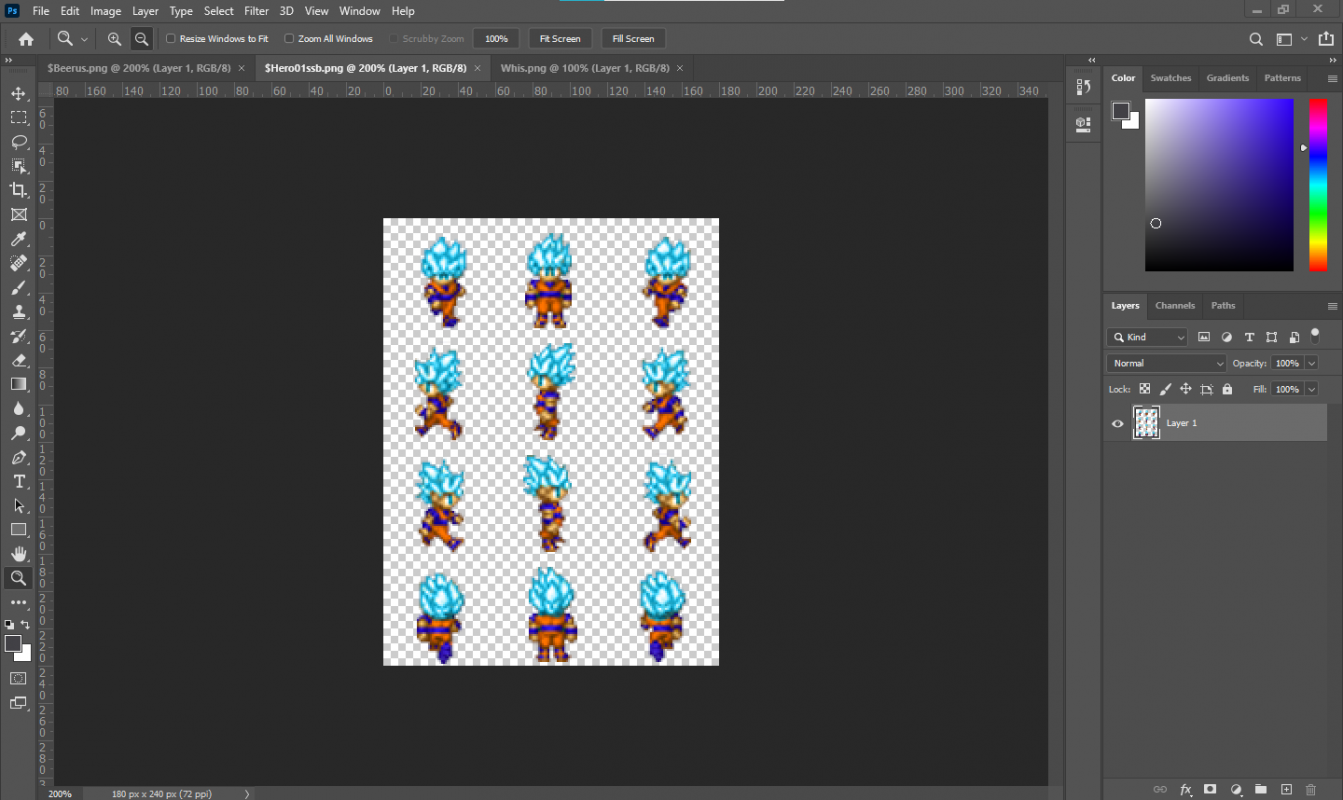 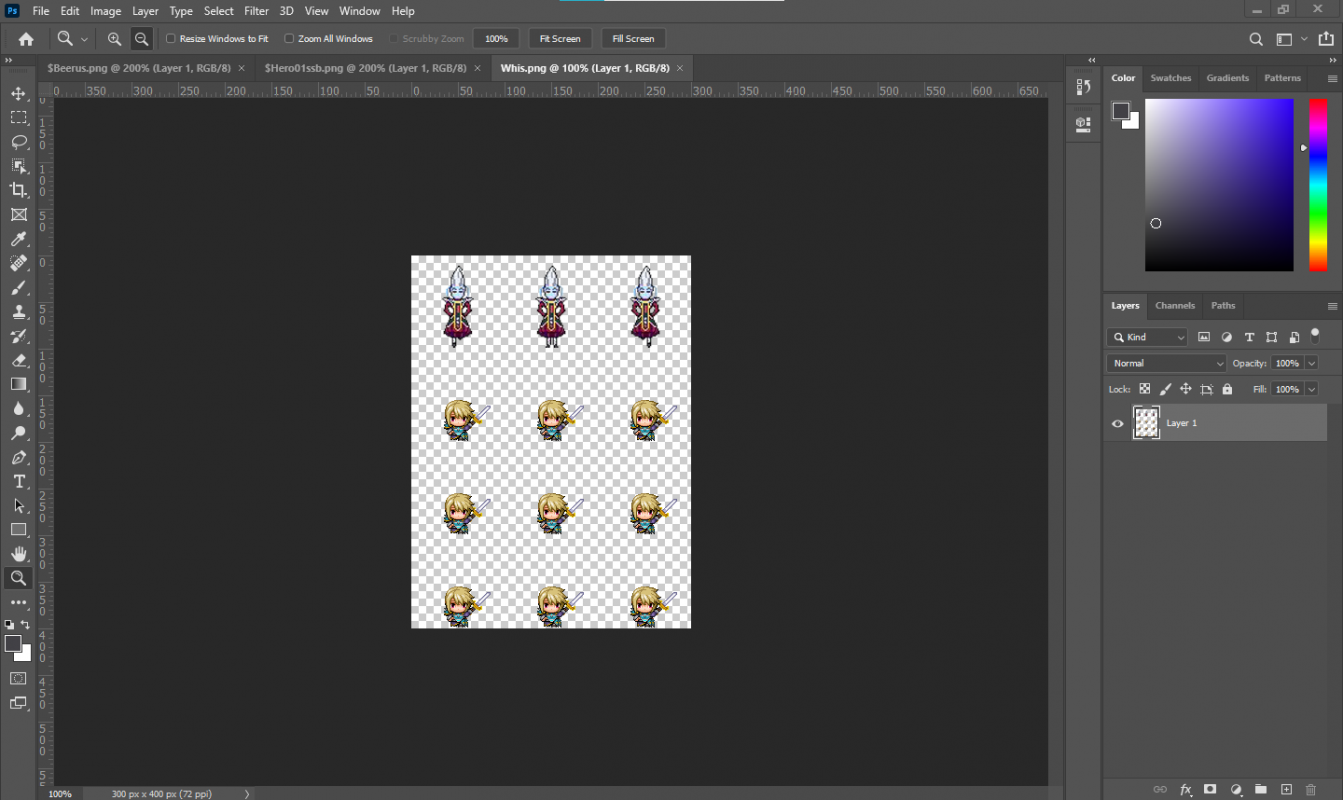 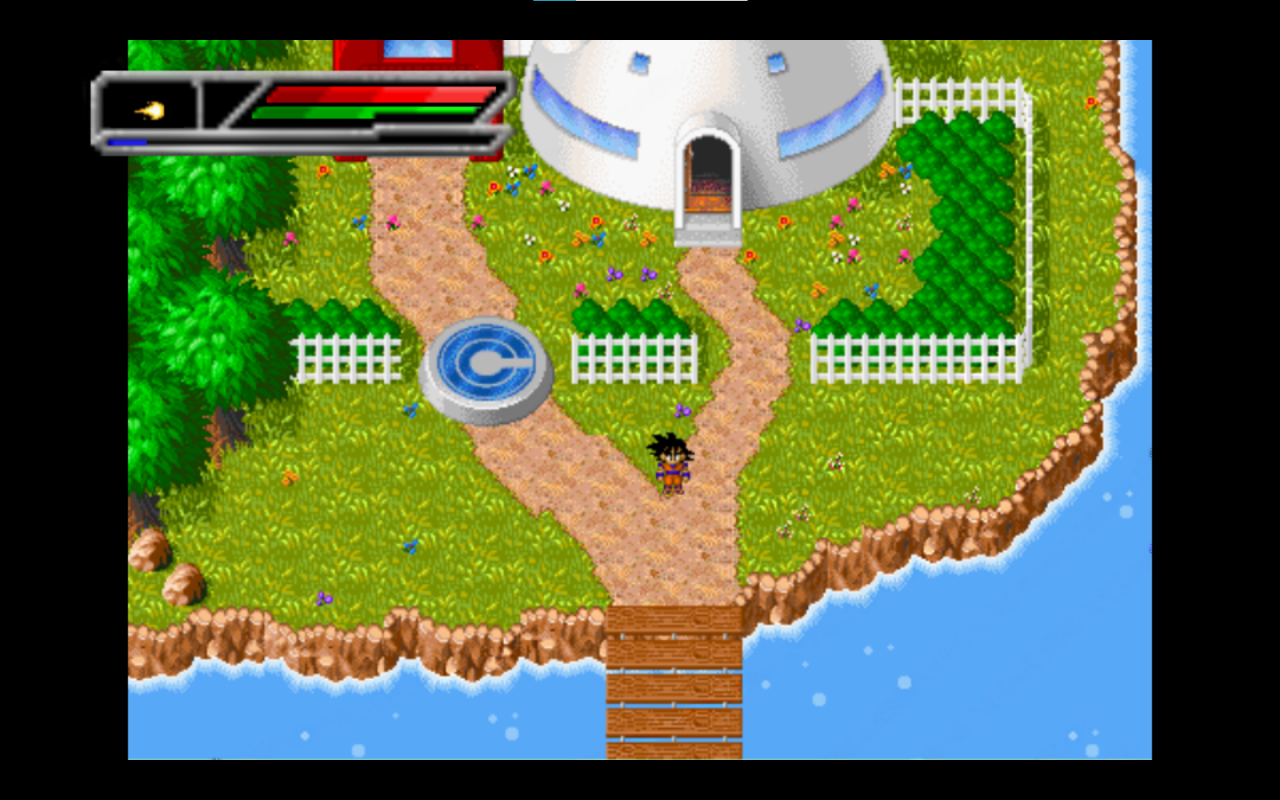 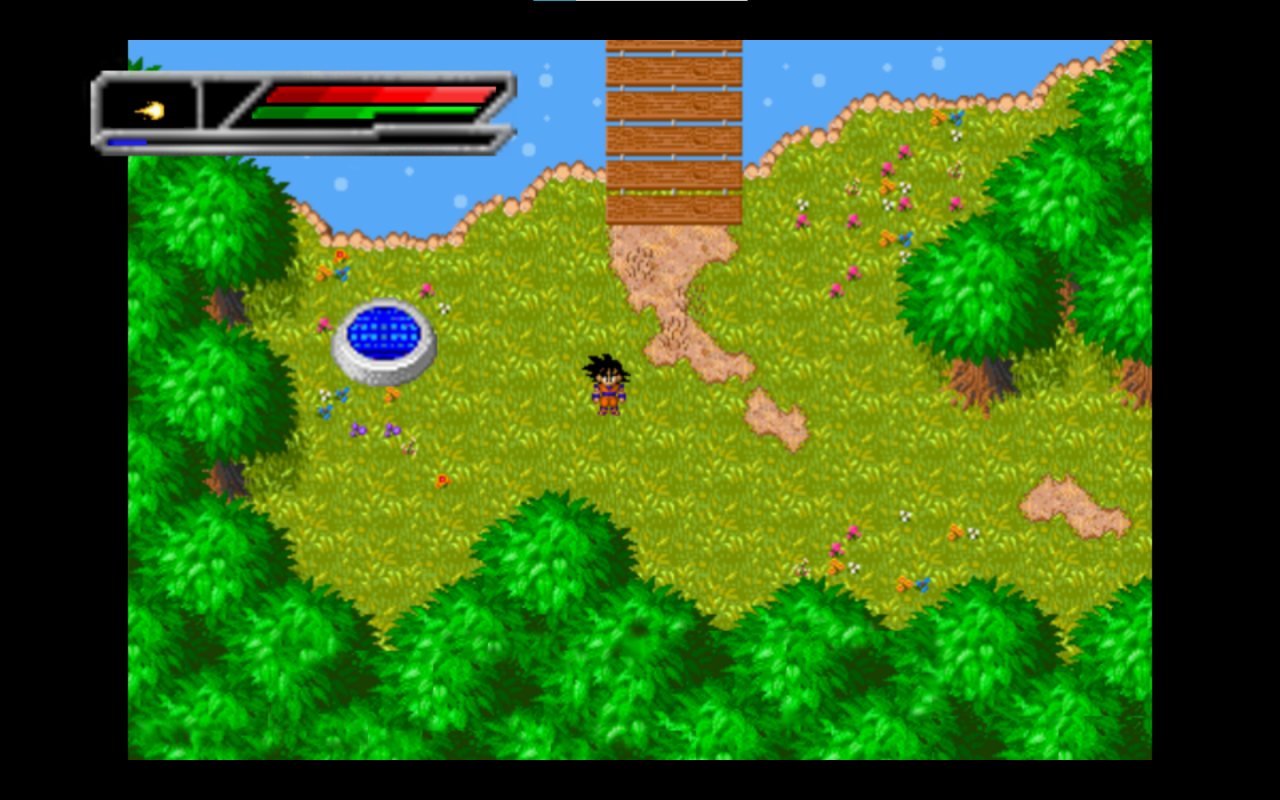 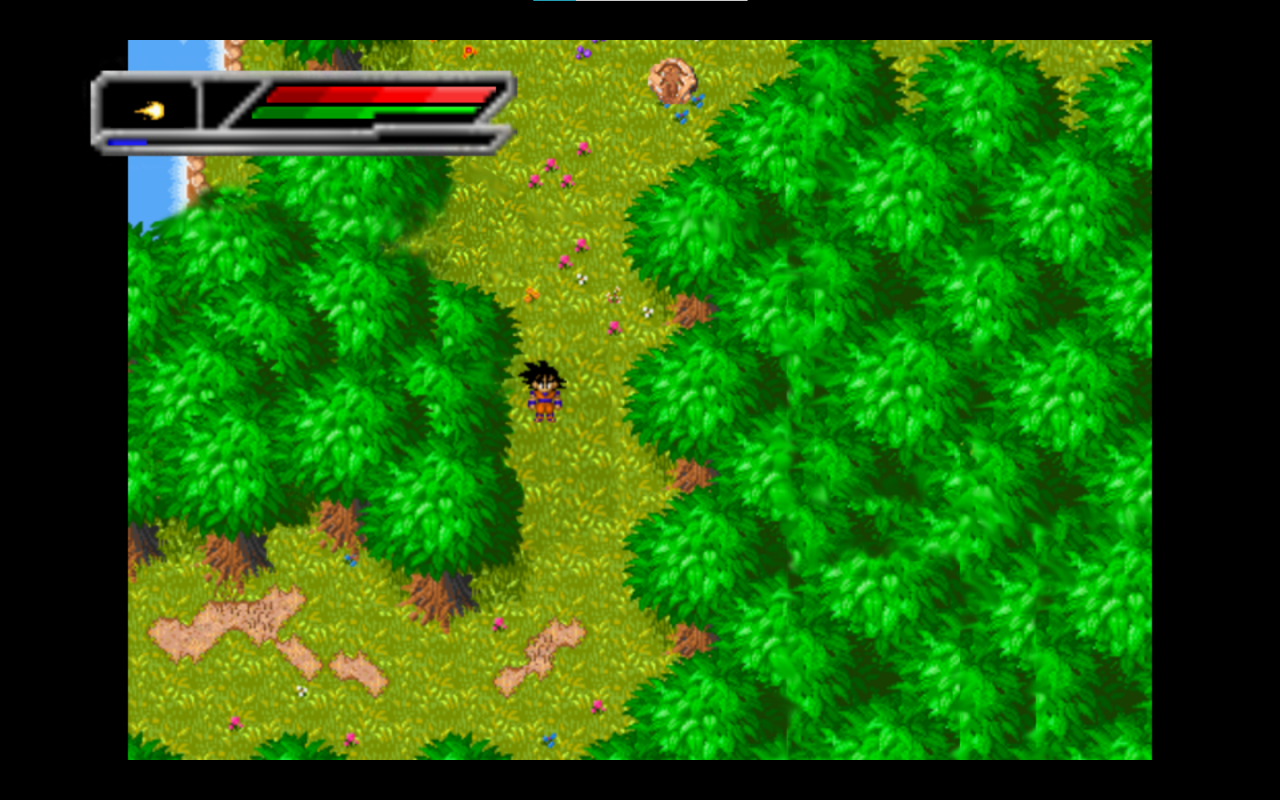 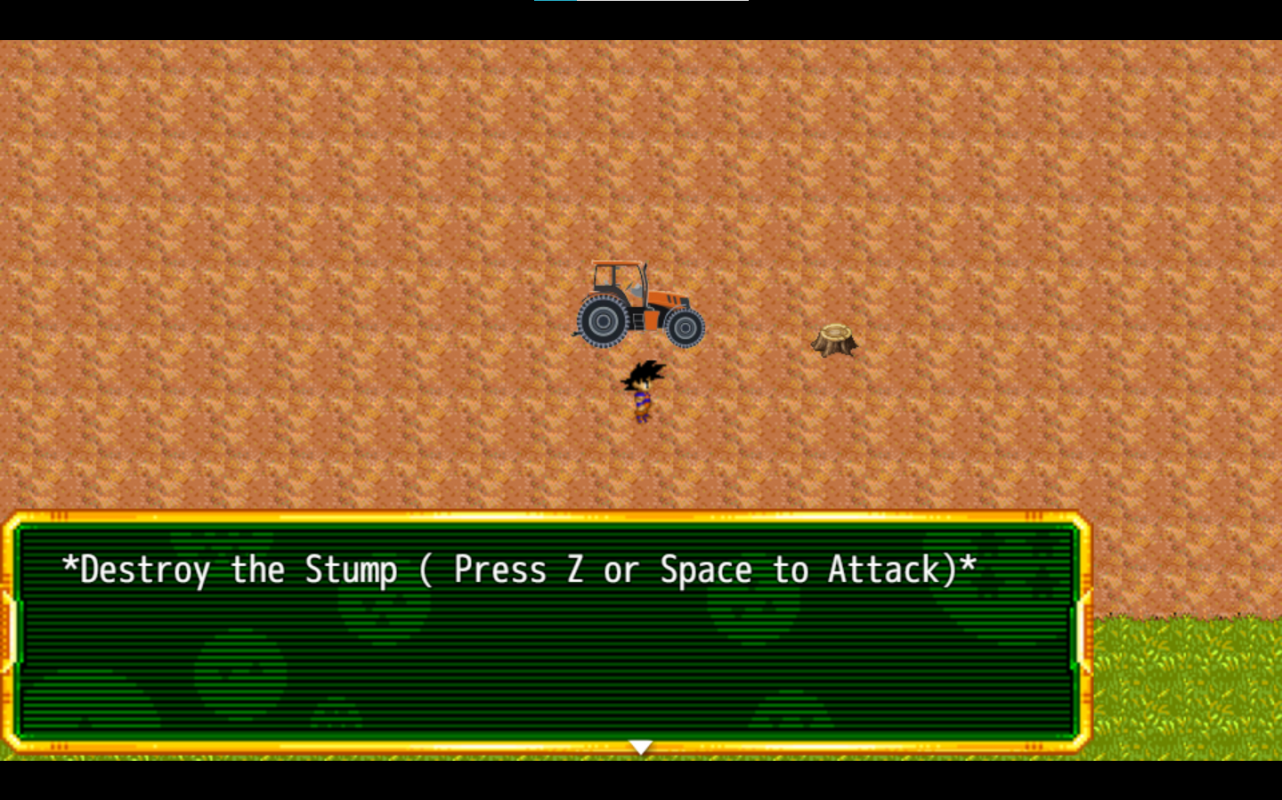 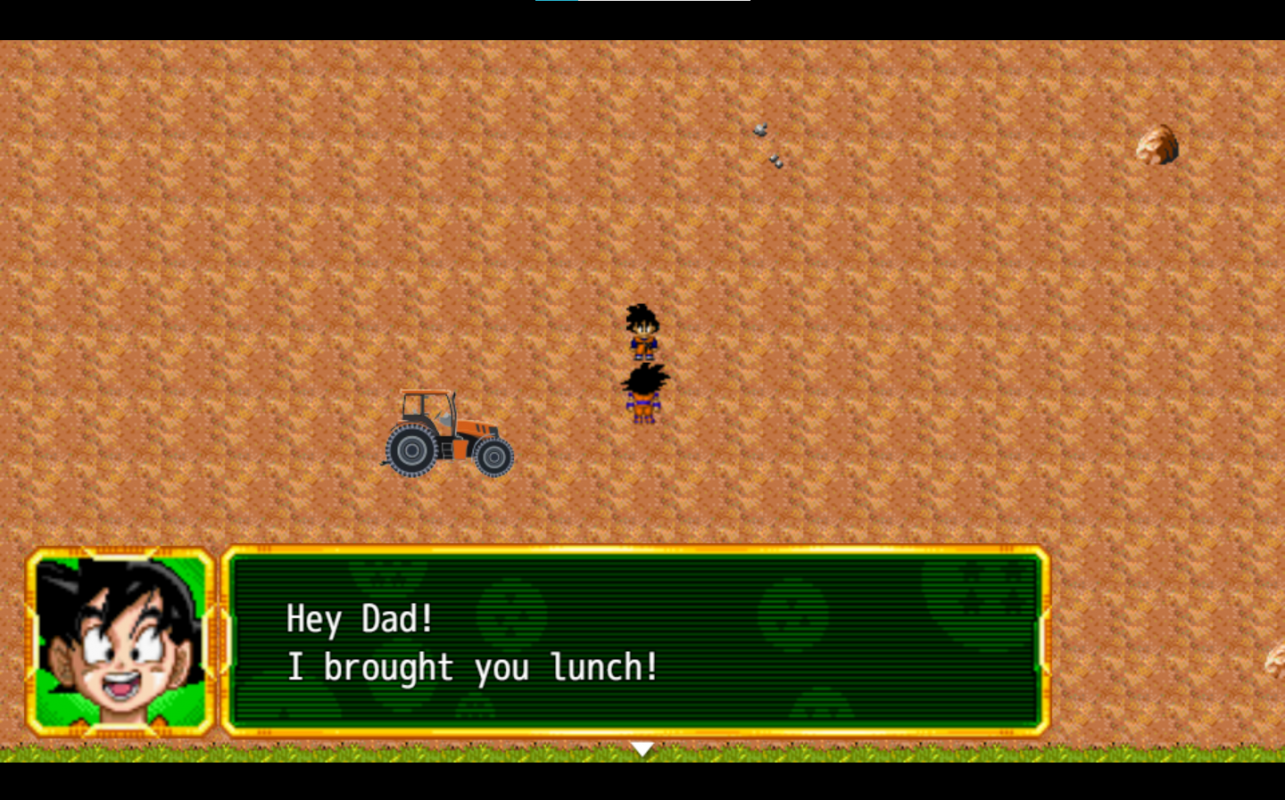 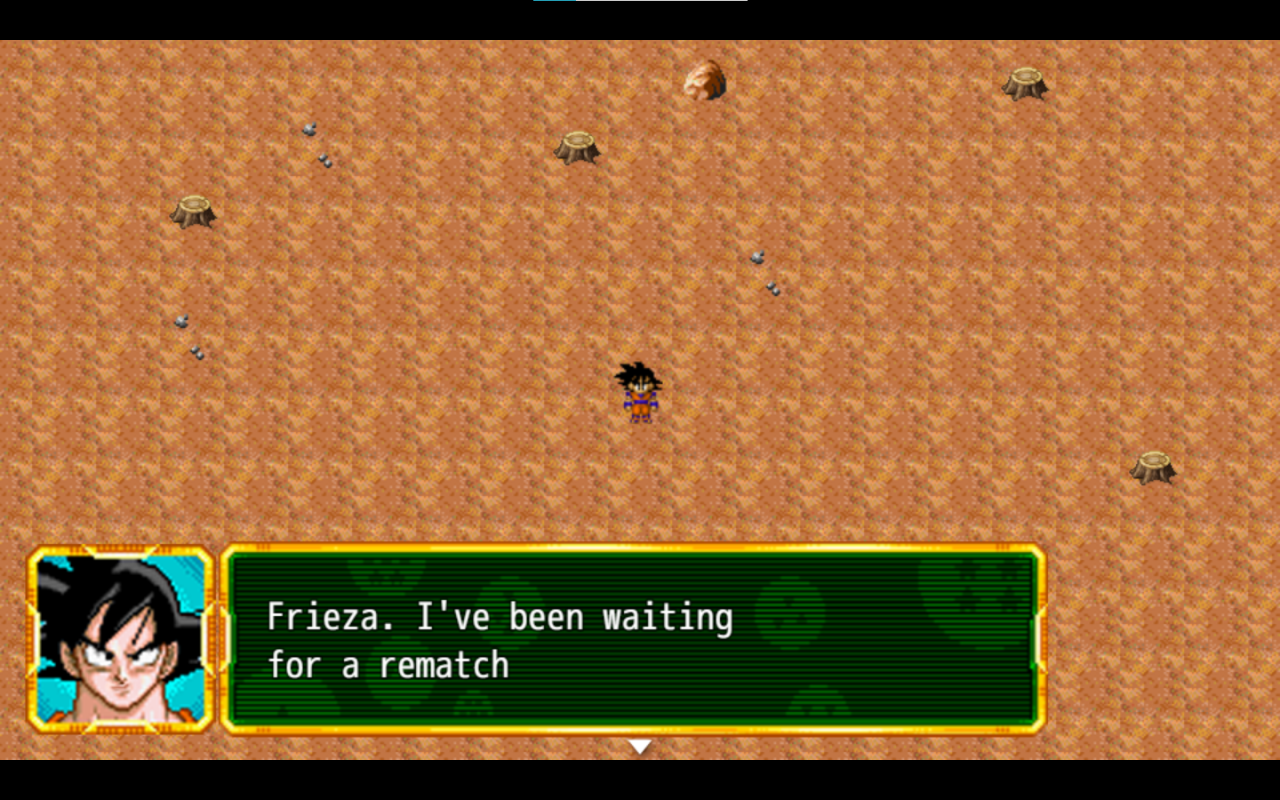 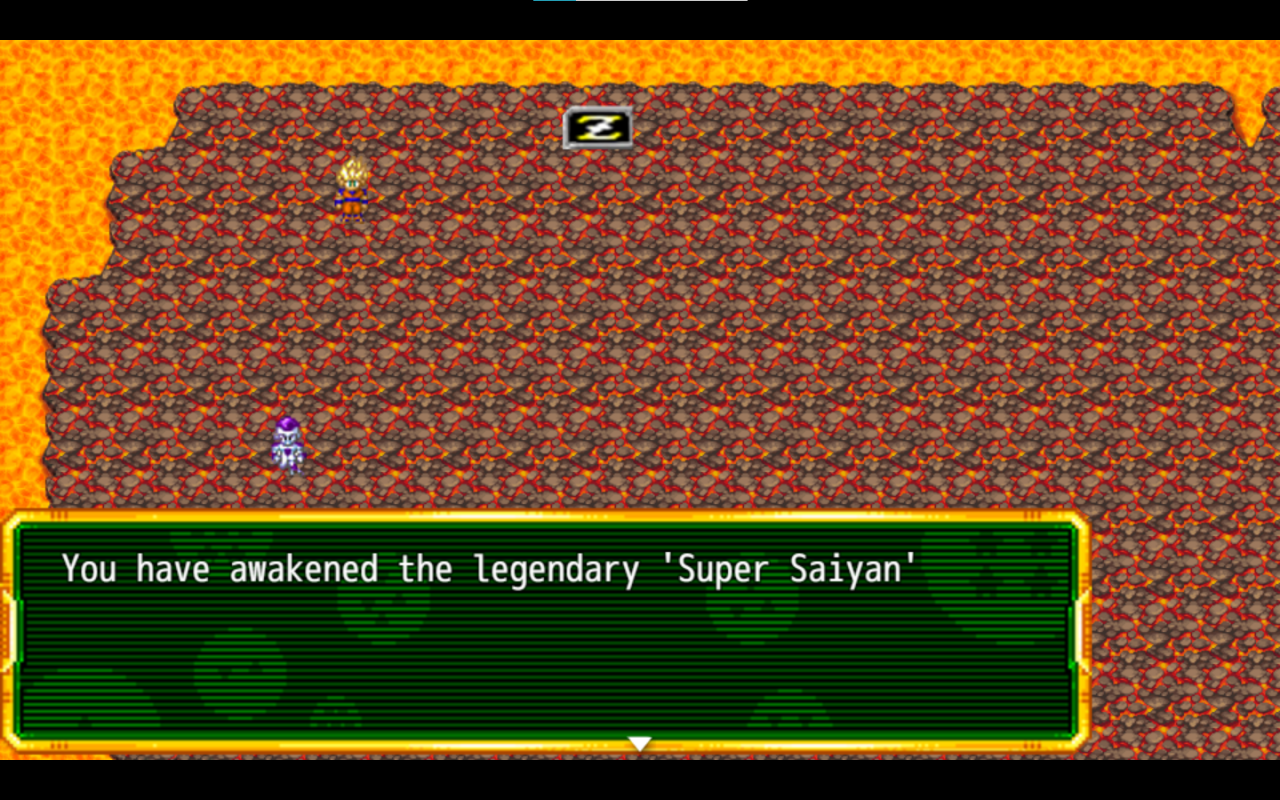 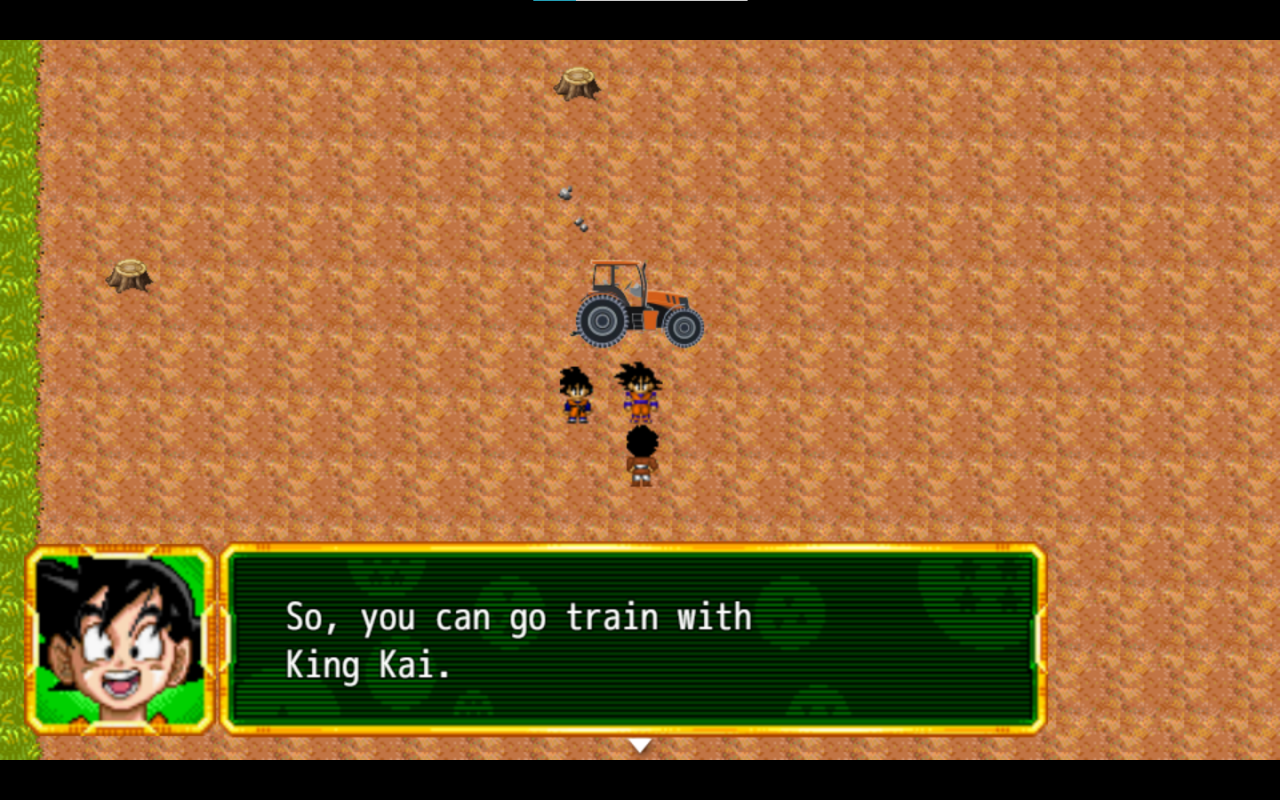 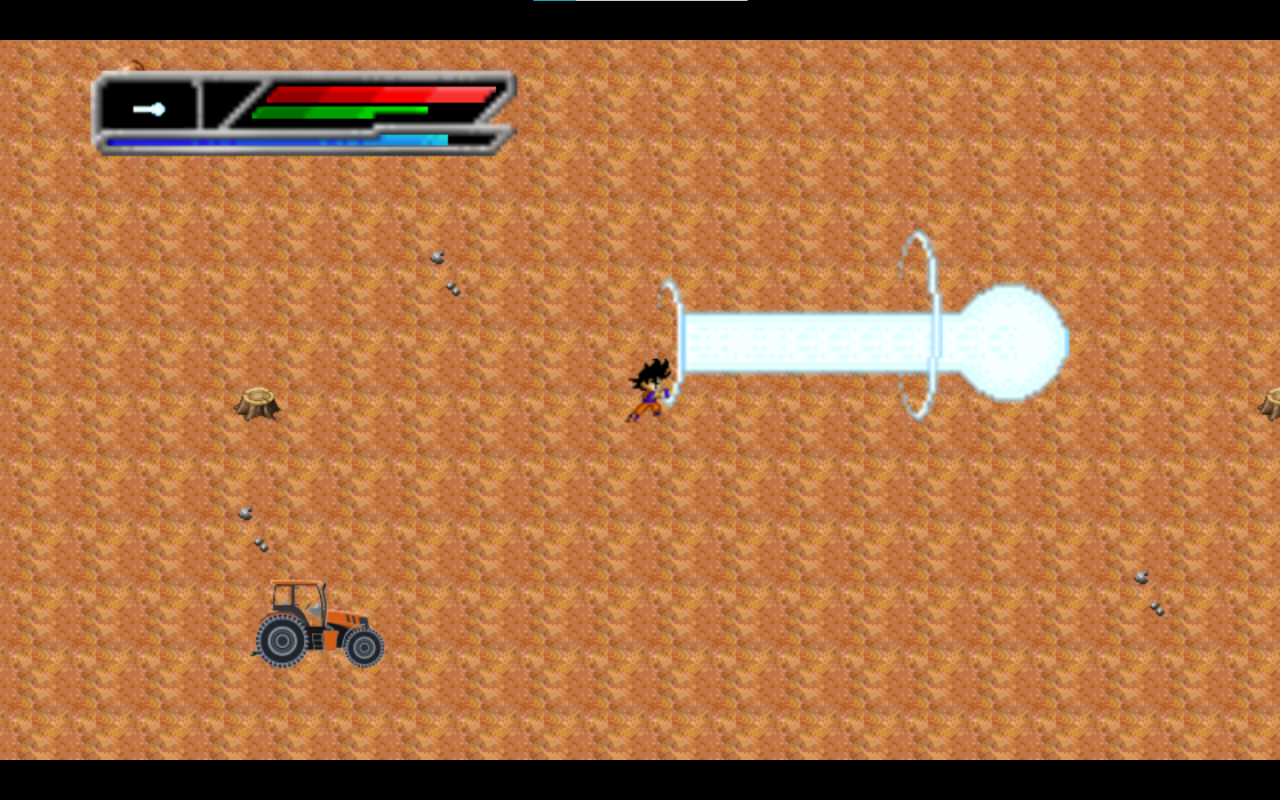 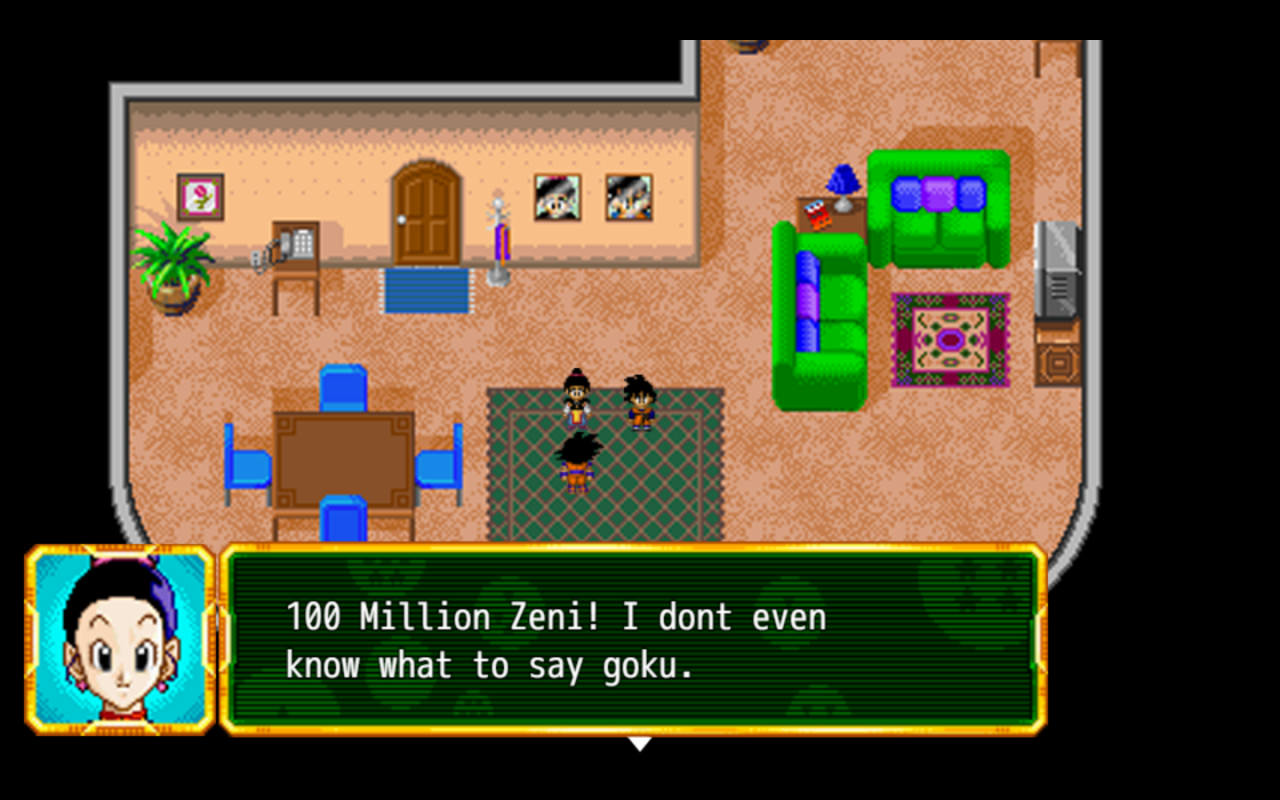 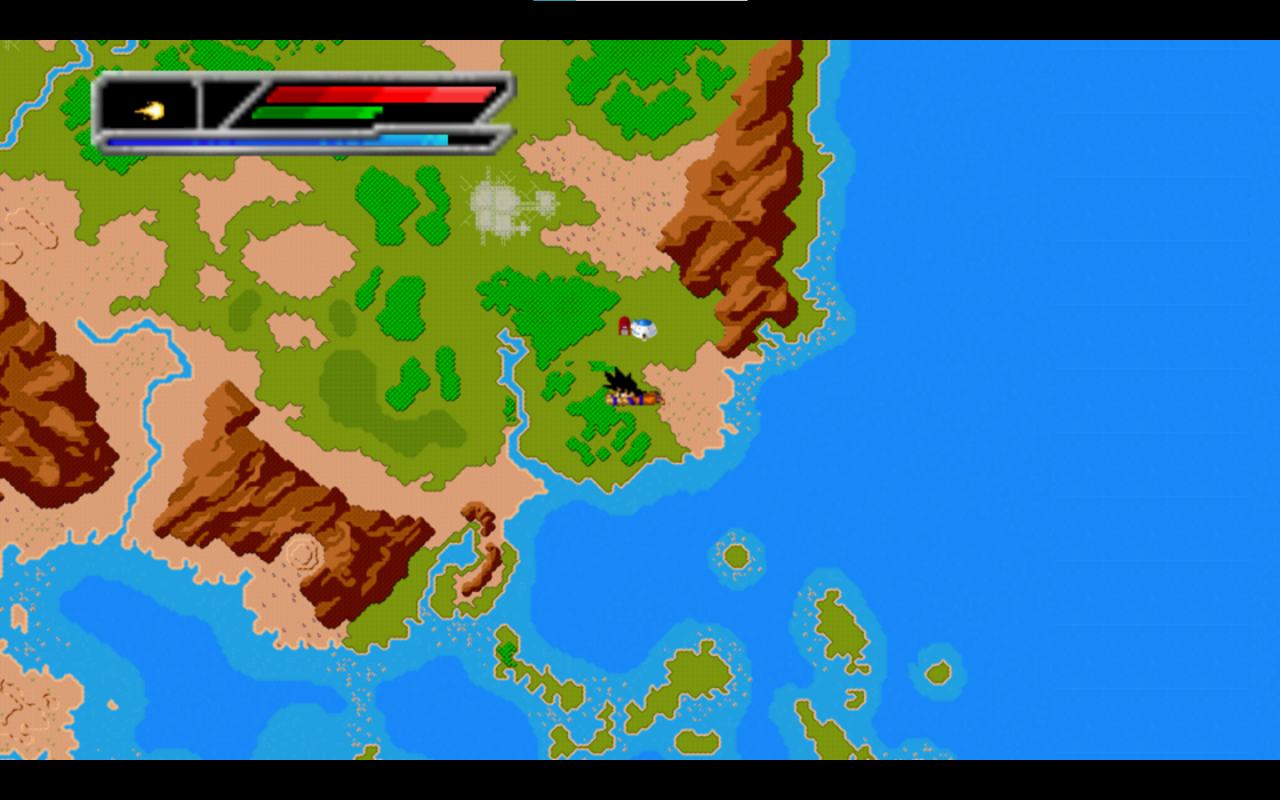 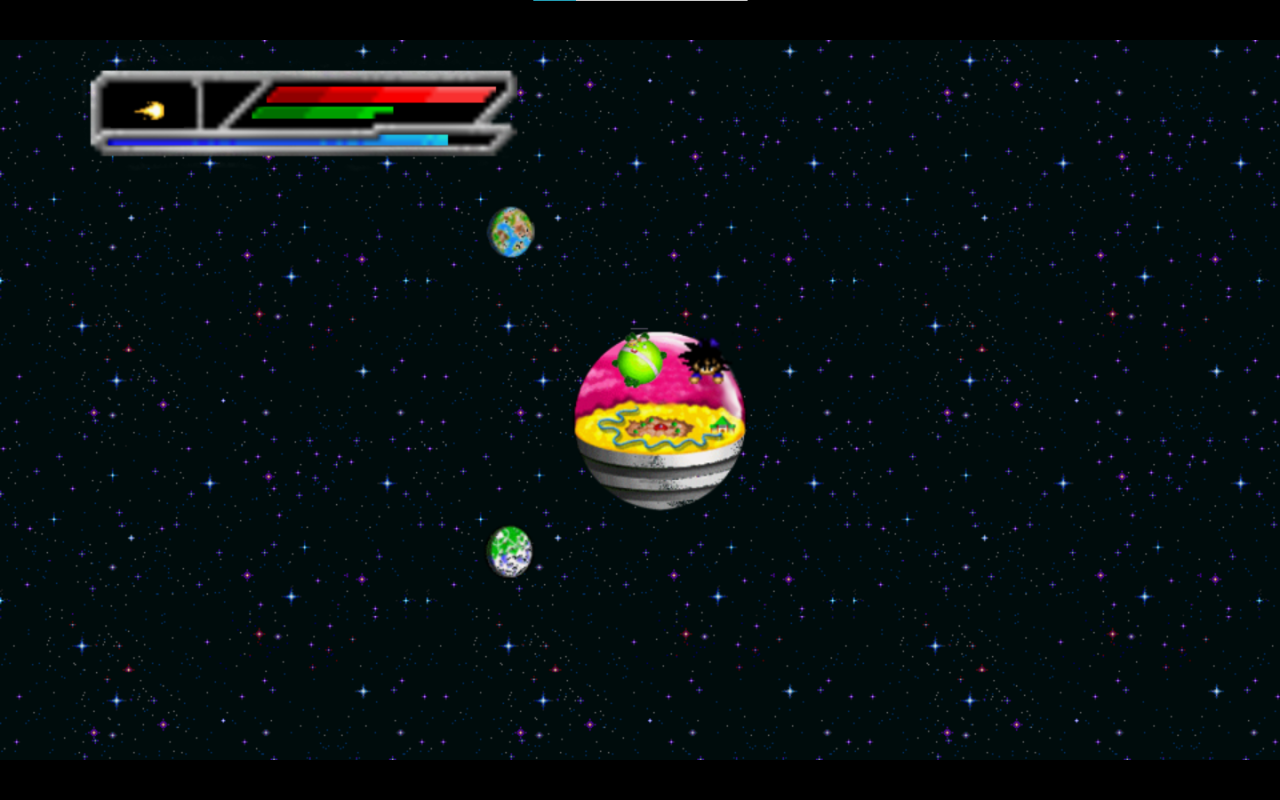 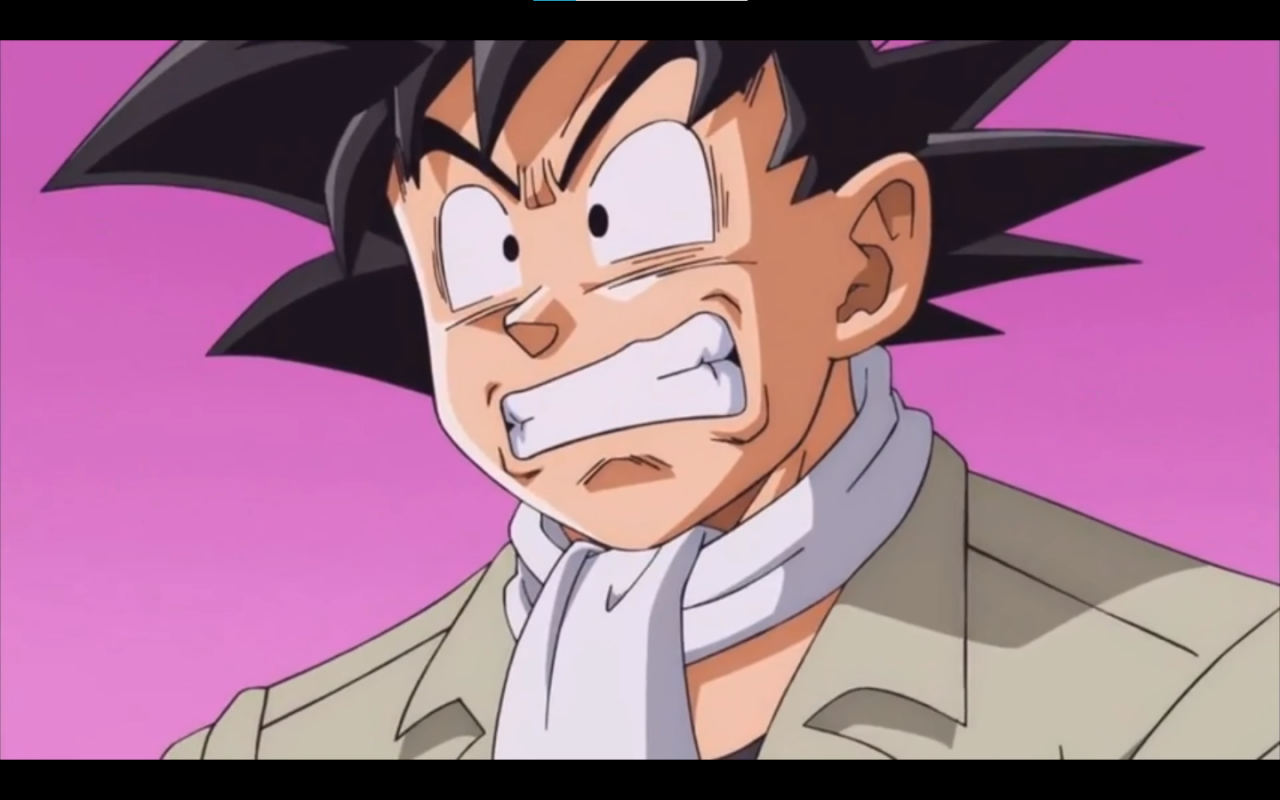 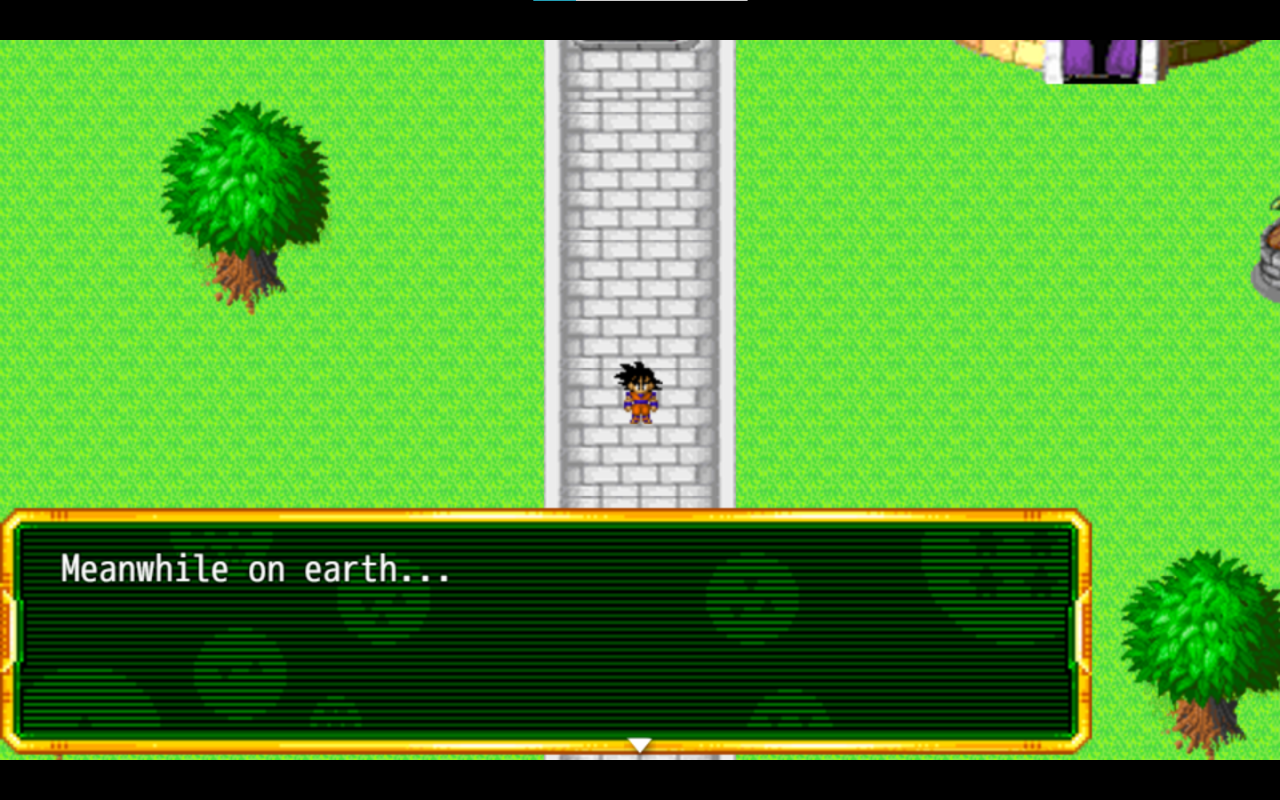 I need to continue from here. I still need to make Vegeta's sprites. If anybody wants to help me in making the sprites, I will be surely contented. I will be sharing updates with everyone regularly. So yeah, I hope I complete the god of destruction arc atleast, and release it, since a lot of people are eagerly waiting for it.