Dragon Gods (name is TOTALLY up for debate) is a story/character-driven rpg. It’s slightly based on the Magical Girl genre in the anime/manga genre, just with a few twists. (Not like the Puella Magi Madoka Magica anime. I can do dark, but not THAT dark.) Mechanically and graphics wise I cannot do much with since most of the time I a) normally play games for story and characters so while a very atmospheric game with incredible graphics will put me in awe, that isn’t what draws me into a game, (cough Undertale cough) and b) my patience with drawing is equivalent to a four-year-old waiting to open presents from Santa: non-existence. 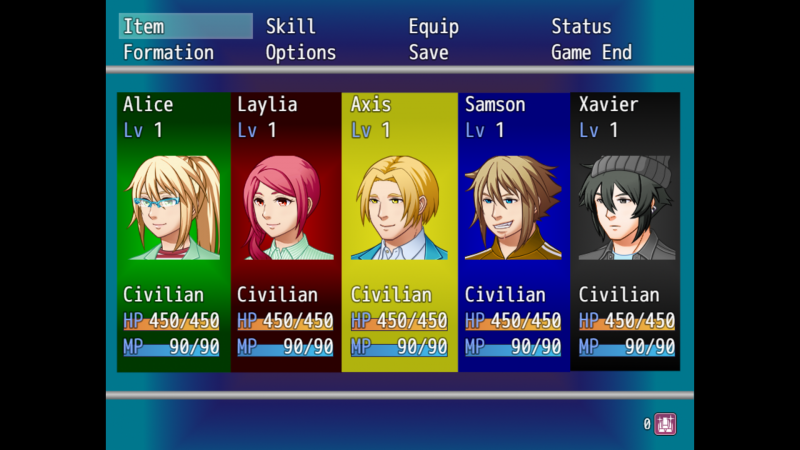 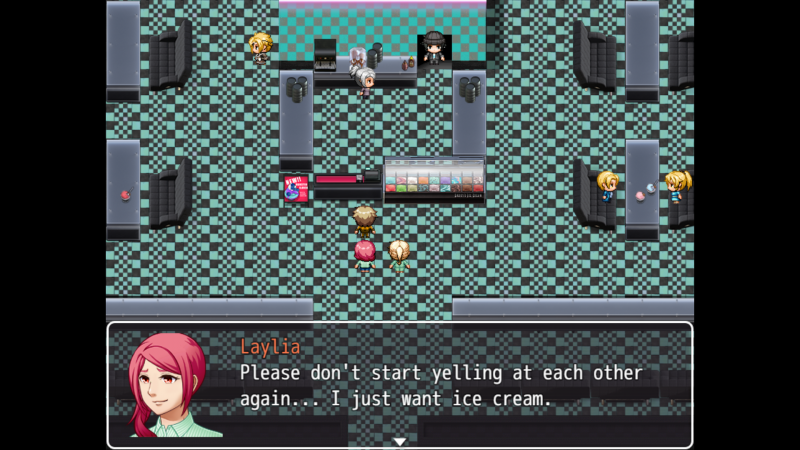 (These are optional)
SECTION B: CHARACTERS

Ninjakillzu
I now have an Itch.io page! https://ninjakillzu.itch.io/collector
11 minutes ago •••

taarna23
I find great satisfaction in smiting spambots. I'm not really sure why.
12 minutes ago •••

Ninjakillzu
I finally added my newly updated demo back to the website! It only took like 4 weeks of work...
44 minutes ago •••