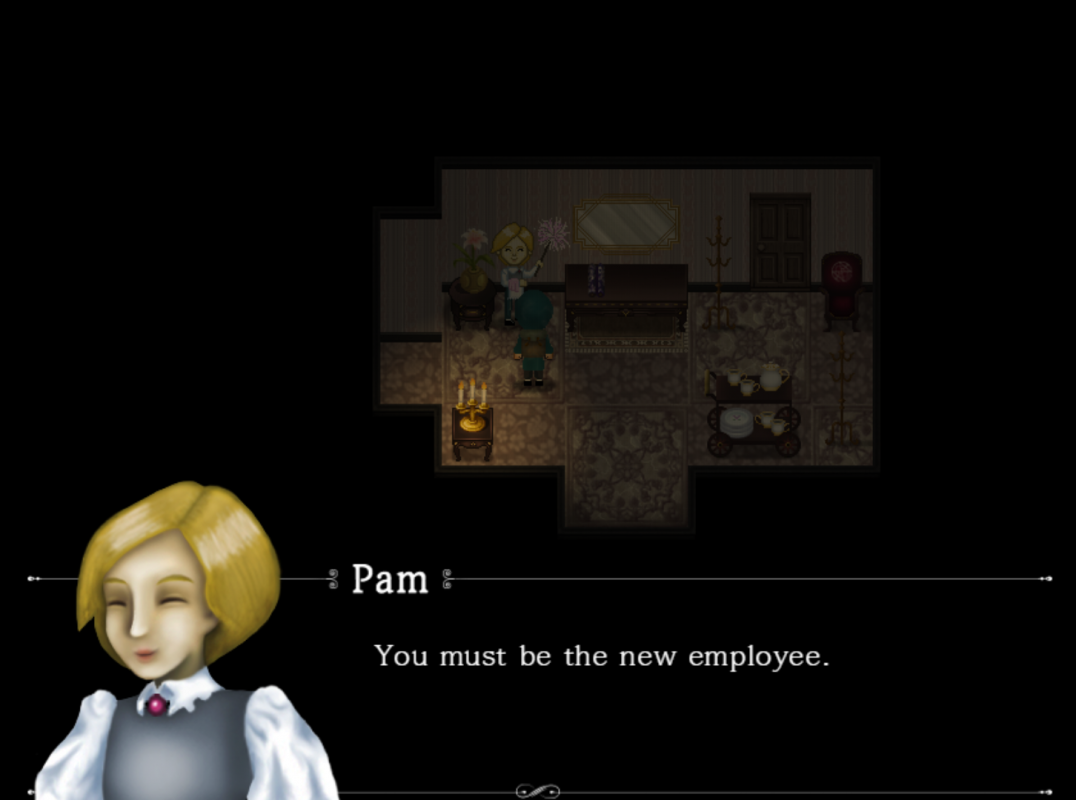 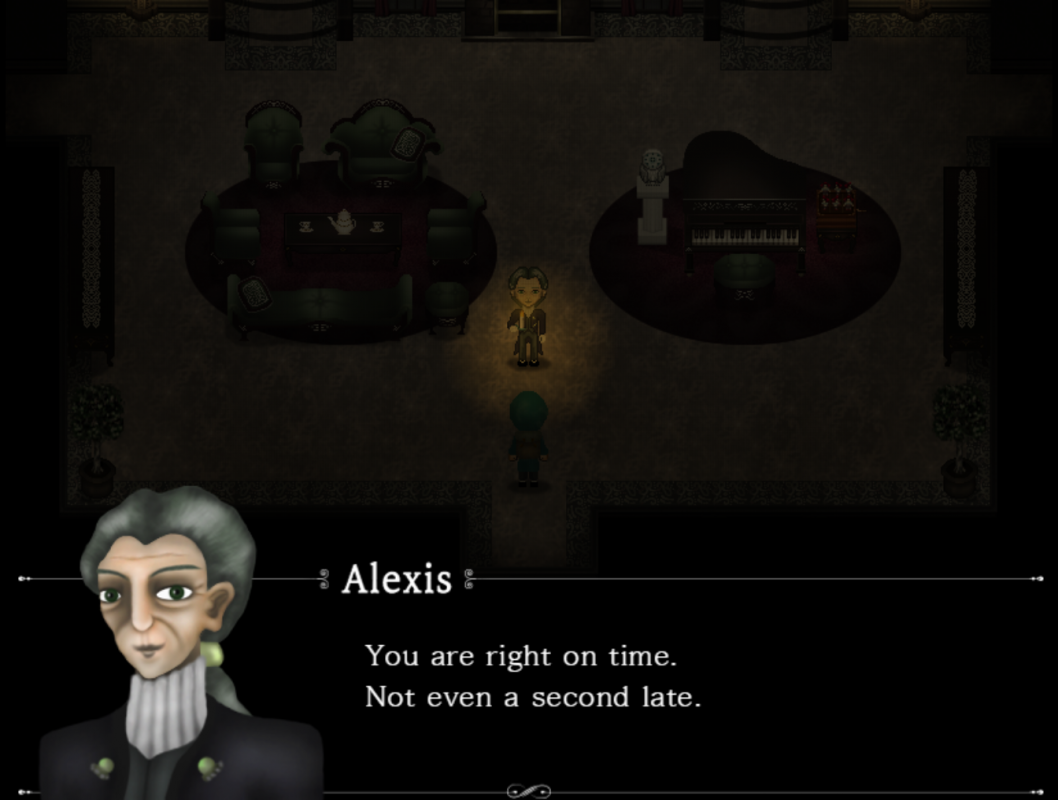 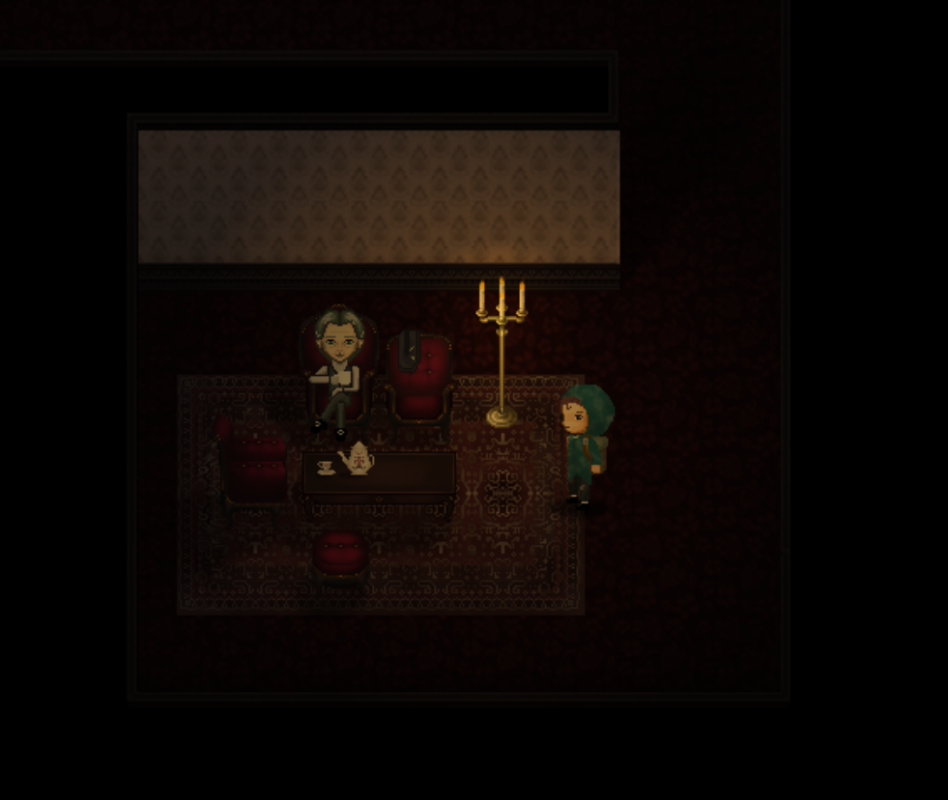 1. A post-credits scene will be added after a certain ending.
2. A ‘hidden item’ will be added. It will be unlocked in-game when certain requirements are met.
3. We are planning to fix the bugs and optimize the game so that more players can enjoy House of Rules.
4. Dialogues and narration will be re-examined from start to finish to ensure smooth gameplay.
5. We are considering adding Steam Achievements and in-game achievements. There will be 40 Steam Achievements in the full version, 20 of which will be available in-game without a Steam account.

BlackRoseMii
Redesigning characters after such a long time feels great. Makes me excited to work on an old game again.
Today at 8:55 PM •••