Economic Trinity
v1.0
​
Smol Update:
Forgot a small detail (the random item count for shops aren't randomizing, because I forgot to remove a line of code when testing multiple shops). If you want the fix, re-download LvMZ_Economy and overwrite. If not, you can ignore this. (Also added another screenshot)

Come one, come all and liven up your worlds! I introduce to you a set of 3 plugins.
Plugin Order (github links for individual downloads):
- LvMZ_Factions
- LvMZ_Economy
- LvMZ_Currencies

Factions:
Introduce factions, races, relations, and titles to your world. This plugin provides a library of plugin commands and script calls for you to use to spice up your world. Want NPCs that react differently to you if you're of a different race or faction? Do you want to build up a relation with an NPC before you're able to... WooHoo?

This provides all of that! Of course, it only gives you the tools, you'll still have to do something with them.

Economy:
This plugin changes up shops, giving them a limited inventory, money, and adjusts prices based on "Regions" (not to be confused with RegionIDs) - districts, kingdoms, states, and so on with their own tax rates and "Demand" categories for items, weapons, and armors. If Factions is also included, it will adjust prices based on the parameters you set in there.

In addition, you can also steal items, sell stolen items, go to jail (have your equipment stored somewhere - like an evidence locker thematically, but really just stored on the party separately); restore or leave stolen items back where you found them, and more!

Currencies:
Inspired by the world's "Greatest Role-playing Game", you can create a currency set (Gold Pieces -> Silver Pieces -> Copper Pieces, or real world money, or anything really!) to use instead of the standard RPG Maker default currency unit. Of course this is optional.

There is also "Alternate Currencies" - variables, items, weapons, armors that you can use in substitution to buy something with, or to sell something for. 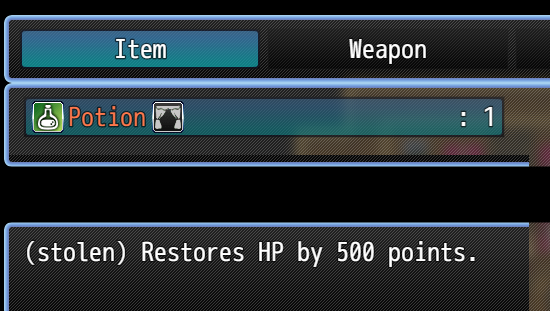 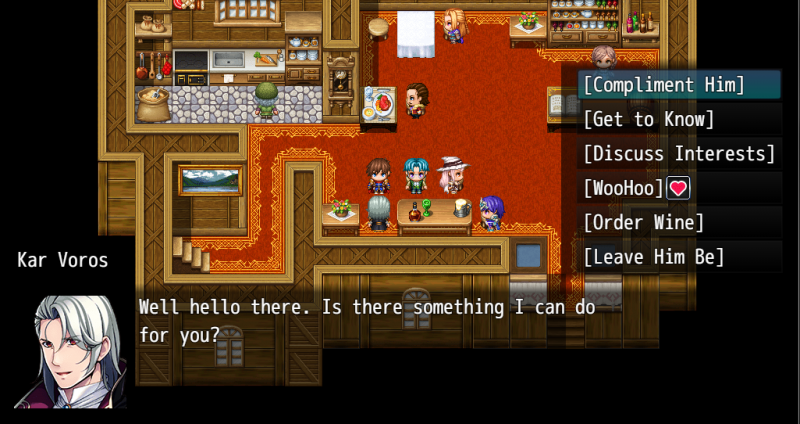 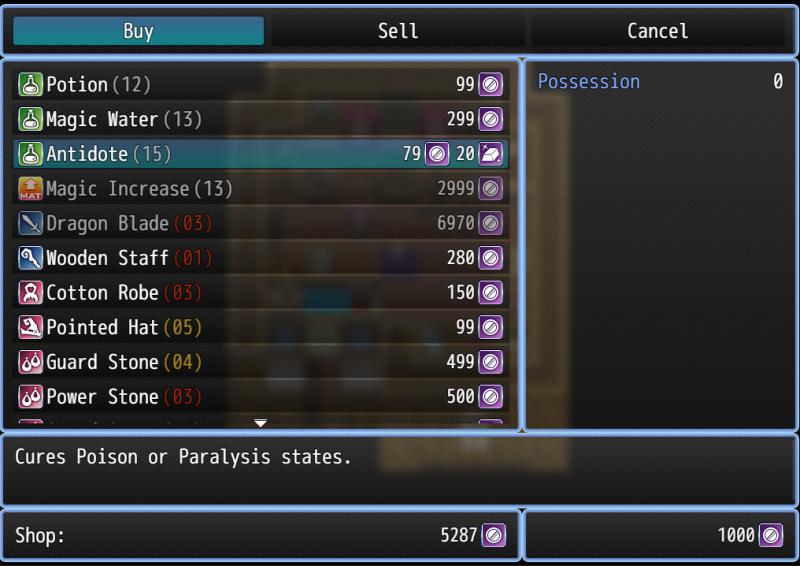 Usage:
It's better to follow the plugin instructions, as that would be too long to type out here.. In short however, Notetags..

Credits:
If you use LvMZ_Currencies, you must credit Yanfly as well (YEP_X_MoreCurrencies was used as a reference point for the structure of this plugin).

Terms of Use:
* Free to use and modify for commercial and noncommercial games, with credit.
* Do NOT remove my name from the Author of this plugin
* Do NOT reupload this plugin (modified or otherwise) anywhere other than these forums

The economy link goes to the currencies plugin.
Thanks for making them.

Roninator2 said:
The economy link goes to the currencies plugin.
Thanks for making them.
Click to expand...