So has anyone here used Indieboost? It says for $199 it will send your game to up to 2000 journalists, youtubers, and streamers. I am assuming they’re not lying about this part, but is it effective? I.e. do journalists look at stuff sent by these marketing bots?

Has anyone used a marketing service similar to the above? Was it worth it?

I tried to post links from Reddit, but it just attempted to embed things, failed, and now the links are lost too.

If they (journalists, youtubers and co) don't reply to your email, they won't reply to theirs either.
It's as simple as that.

Well from what I've seen and read, they're just doing things that you can invest a bit of time and do yourself. So I would suggest investing your money somewhere else more profitable.

Hey, I can answer this! I used one of Indieboost's boost things (I believe it was $199 to advertise to YouTubers, Twitch streamers and gaming websites) to help promote Finding Light back around September-October of last year.

The service was pretty straightforward - I actually had to write out the email myself, complete with a GIF and marketing pitch, and they took care of the rest. As far as I could tell, they performed the service exactly as advertised, and I did manage to receive quite a few key requests that way. I even received an interview offer from a long-running gaming podcast (that I ultimately turned down).

...All that being said, the service didn't help Finding Light's sales whatsoever. There's multiple reasons for that, a big one being that I made Finding Light much more difficult to market than it had to be - but I definitely didn't get a ROI from Indieboost. Likewise many IndieBoost content creators who did request keys were either A - creators with very small/no audience at all (so almost no exposure from them), or B - key farmers / scammers who request keys either to add the game to their collection without playing it or to sell it on sites like G2A.\

I will add here that I did get plenty of key requests who were legitimately interested in playing my games, which was nice, but though I gave them keys, I doubt it helped me much in terms of sales.

You might ask why I used Indieboost instead of doing the footwork and finding content creators myself - my simple answer is that it's a large time investment and I simply decided that I'd rather spend money and have someone else do it for me while I continue working on games. I'm considering using their service again for my next game, but I don't plan on spending nearly as much as I did with Finding Light.

My overall opinion of IndieBoost is that it seems to be legit -- I say it that way because reading that Reddit post definitely put a stain on their credibility -- but that, if you don't have a game that can be marketed to begin with, there's no reason to spend your money on their service or any marketing service for that matter. It won't help.
Last edited: Sep 20, 2019

...All that being said, the service didn't help Finding Light's sales whatsoever. There's multiple reasons for that, a big one being that I made Finding Light much more difficult to market than it had to be - but I definitely didn't get a ROI from Indieboost. Likewise many IndieBoost content creators who did request keys were either A - creators with very small/no audience at all (so almost no exposure from them), or B - key farmers / scammers who request keys either to add the game to their collection without playing it or to sell it on sites like G2A.\
Click to expand...

Why am I not surprised at all?...
I don't think it was your game's fault or a too difficult market... unless your game sold absolutely zero, there should always be at least a percentage (proportional) increase after a marketing campaign.
The truth is that these "advertisers" can only ever reach people with a very small audience. If they do reach a big website, it only means you'd have reached it yourself, had you tried.

@Indinera just out of curiosity, I went ahead and checked my IndieBoost report to see just how much content was made as a result of my campaign. 24 keys were handed out, and 14 instances of content (a few were articles written, some Youtube videos and a few streams) were made. Absolutely not worth the $200 spent. Lesson learned!

When I say that I didn't get my ROI, I don't actually know how much sales resulted from my marketing efforts (from both IndieBoost and Keymailer, which I also spent money on). I assume I didn't get my ROI from either platform because sales from Finding Light on its release paled in comparison to Knight Bewitched's release. The thing is, I spent nothing on advertising for Knight Bewitched.

Edit: the one thing IndieBoost might be useful for is that they list the content creators they work with. I can see which creators made content and email them directly next time instead of going through IndieBoost's service.

On one hand, $200 isnt even that much considering it's marketing, the threshold generated sales for it to pay itself is 30~35 sales depending on taxes, for a $10 game. On another hand you can probably have a similar effect by getting ahold of a nice content creator mailing list, i've seen some for free in the past few years across the internet.

Plus, we shouldn't brush off how powerful it can be to have small content creators cover your game. Not only they usually have a close, dedicated fanbase, but it's still putting your name in the search results, so if people google your game they'll find a dozen let's plays or articles on it and that's nice. I mean, for 30~35 sales, it's not bad.
You must log in or register to reply here.
Share:
Facebook Twitter Reddit Pinterest Tumblr WhatsApp Email Link

ImaginaryVillain
So I was playing with filters and this looked interesting... 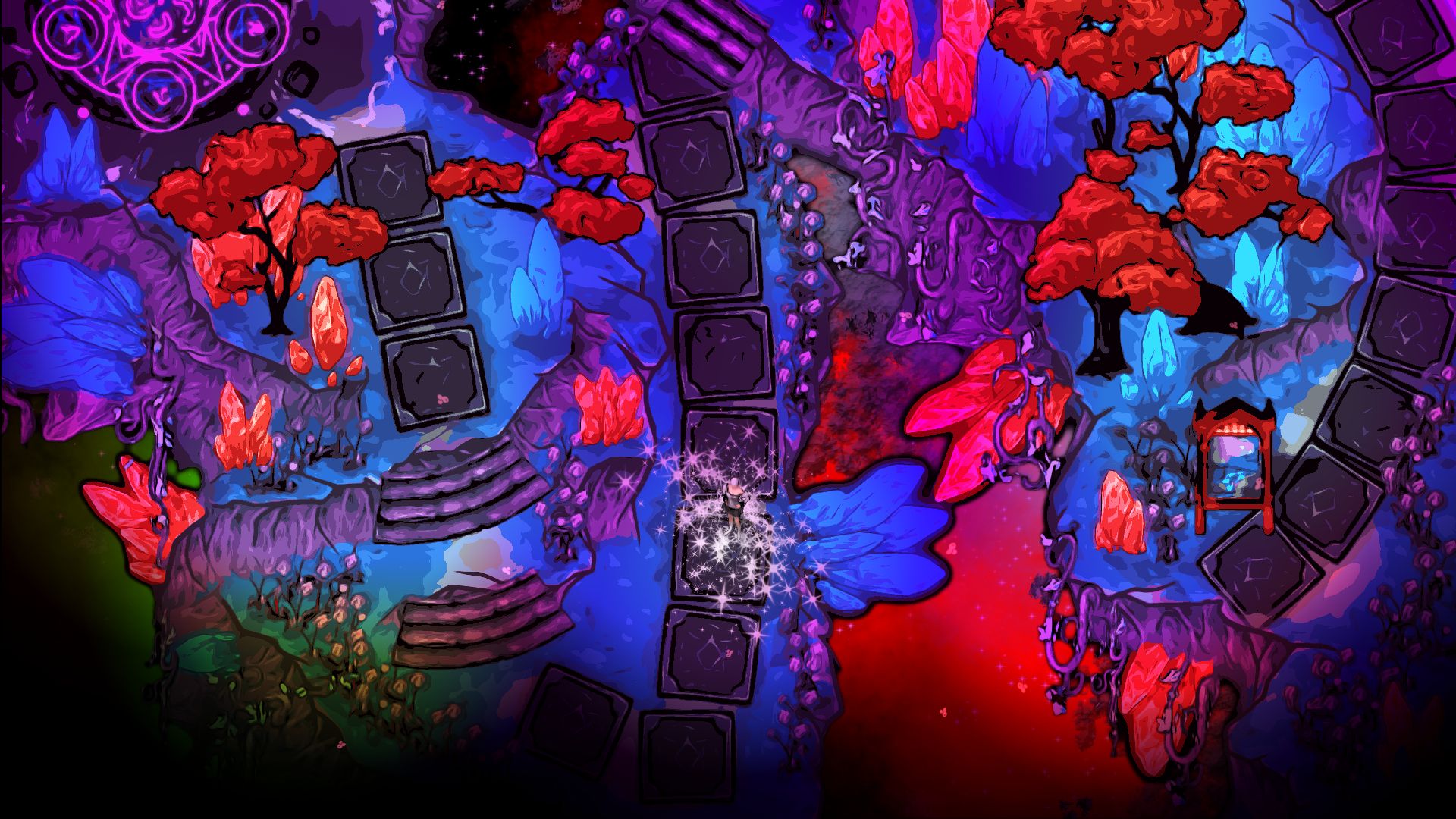 Versus the normal look... 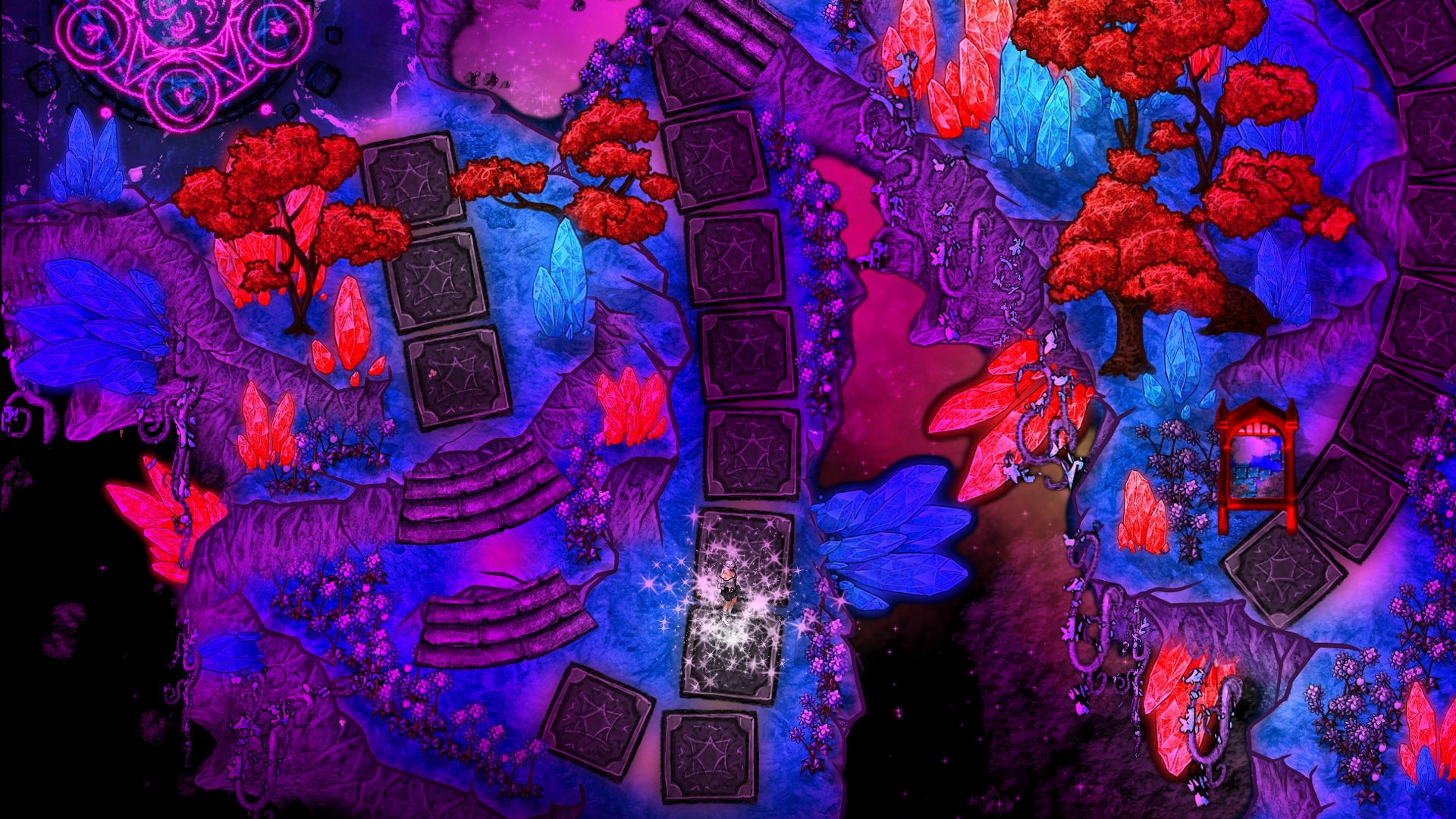