Ok, this has been driving me crazy. In my game characters do not use magic or learn spells. Instead I want them to able to throw grenades at the enemies for varying effects. I can make so that the grenades do damage no problem but am having difficulty setting elemental effects that will do more or less damage to specific enemies based on their weakness / resistances.
So let's say my characters are fighting a Wood Golem. I want it so if they throw a fire grenade the golem will take double damage from it and if they throw a ice grenade the golem will be immune to the ice damage.
Also, I am unsure how to make enemies weak/immune to elemental types.
Any help will be greatly appreciated. Thank you. And sorry if this is in the wrong tread or a repeat question. 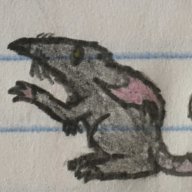 Are the grenades classified as items or skills?

So you just set the enemy’s elemental rate in it’s traits to be say 200% for double damage, 50% for half and 0% for immune. Same goes for actors.

GorgarWillEatYou said:
Also, I am unsure how to make enemies weak/immune to elemental types.
Click to expand...

In the Traits box for enemies, double click and find Element Rate (it might already be selected). There you select your element and apply a number as a percentage of how much damage they will take. 0% is immune, 50% is half damage, 100% is regular damage (and unnecessary to add), 200% is double, etc. This applies for anything that has traits; actors, classes, states, etc.


GorgarWillEatYou said:
I can make so that the grenades do damage no problem but am having difficulty setting elemental effects that will do more or less damage to specific enemies based on their weakness / resistances.
Click to expand...

In a skill or item, on the top right there is a part where you select what kind of damage the attack does (where you likely selected HP Damage). Right next to it to the right is the element. "Normal Attack" is whatever element comes from Attack Element, common on weapons (which I believe the default ones all have Physical). "None" means simply that, no element effects apply to the attack. The rest are the elements you set up under the Types tab (which also has things like Weapon Types).

Thanks for the quick responses. I'm pretty sure I used the above suggestions correctly but am still not seeing a variance in damage based on resistances / weaknesses. I'm probably just missing something obvious so I'll list how I've got the items and monster set up as best as can. I'm playing this on the Switch so I can't screenshot.

The results I'm getting when a grenade of any type is used are the same. There is no difference in how much damage fire deals (which should be double) versus ice damage (which should be none) or any any other element, which should be normal. They all deal the same flat rate damage.
I tried making the elements into applied states and then made the enemy weak or immune to those states and got the same results.
I've gotten some pretty complex event scripts to run perfectly so you'd think something like this would be easy enough lol. I've gotten potions that heal party members working just fine. But not this.
Thanks again guys!

That's because you determined the damage in the "Effects" and not in the actual damage formula.
If you put the damage into the effects, then it won't be affected by elements at all.

Try this instead:
(I copied this from your post with the appropriate changes) 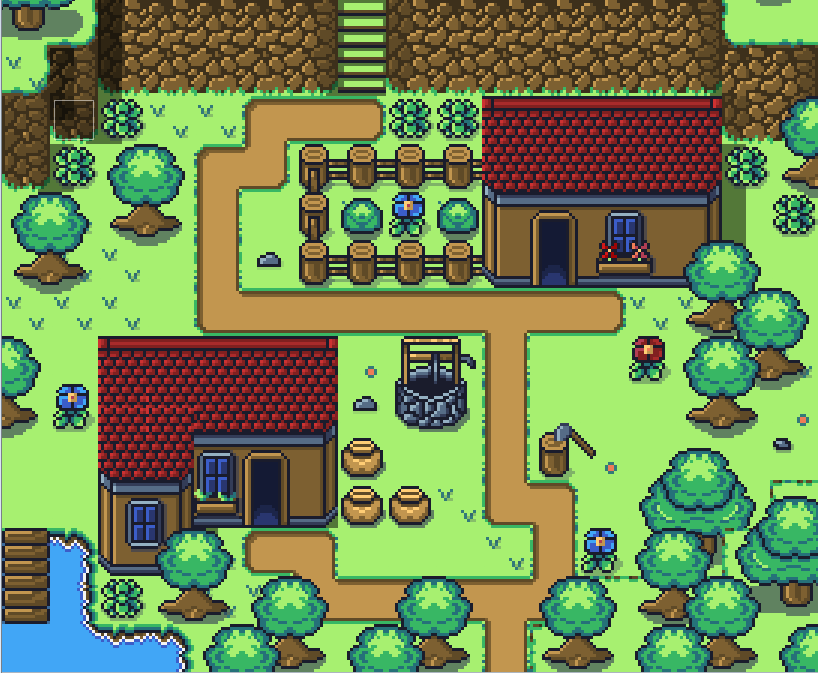