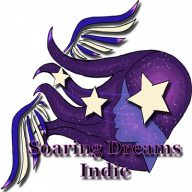 The Central Nation of Axandrum, has commenced an all out war with the Southern Nation of Uhdaga. Axandrum has attempted to convince Uhdaga that their practices are taboo against the creators, the Arcus. Uhdaga would not wavier, the King saw only one way to ensure that the "Promise Day" for told, is one of peace and not destruction. Gathering his soldiers, he plan to dismantle their religion and practices by force if need be.

In the Crown City, the Kings Elite Court were called to arms. The King placed the well being of the Nation in their hands. Lead by Martello, the five members are task with the protection and political arrangements of not just the Crown City, but the Nation as a whole. Defending it from Bandits, the Fiend Tribe - Norgon's and lastly the dark mystery behind the arrival of unknown Dark Artifacts. Do they have what it takes to ensure a new tomorrow for all of Axandrum?

Enter the prequel to the series, join these hero's as they attempt to save their world. Set it right for the generations to come, experience Hal'Veshja long before the birth of monsters and corruption. See for your own eyes the events that led to the undoing of the world. 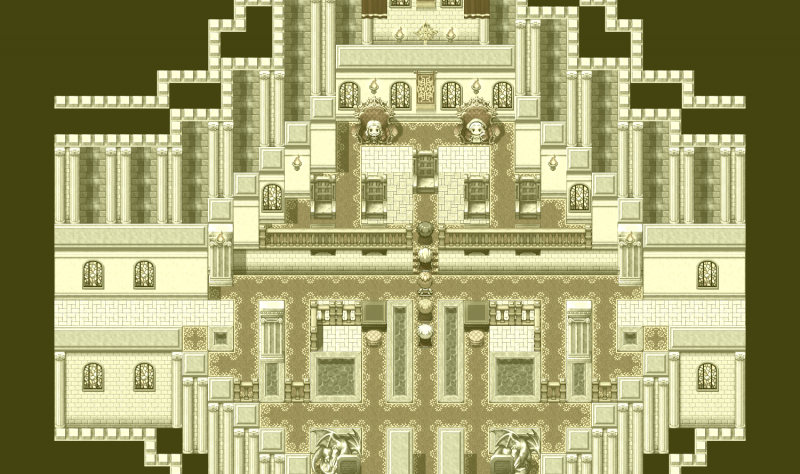 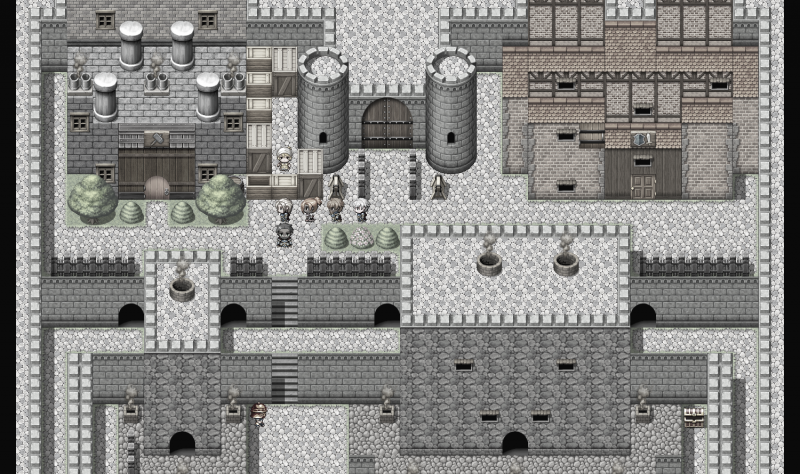 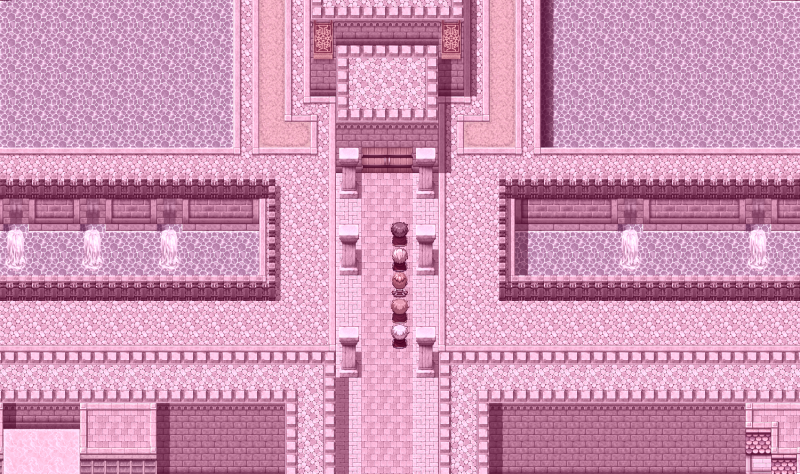 Lot of work in those maps!

Marquise* said:
Lot of work in those maps!
Click to expand...