So, I'm writing a book were the main charecter is an empath and am trying to come up with abilities for her if she ever gains the use of magic (Not sure if she will or not) and need some ideas

One idea i had is anticipated mimickry, were she can cast a spell that someone would cast at her or people she's close to before it's cast. This idea seems broken though, and off charecter for her, sense she only fights if she has to, and her charecter/arc doesn't mesh with this

Another idea that's probably been done to death is detecting the presence of people, animals and plants. I suppose this could turn into detecting intentions as well, but that might end up deflating any tension unless she didn't do anything about it

Her charecter arc, she starts off not being able to deal with others pain. Knowing exactly how to deal with it at times, but not doing so. Feeling there pain, and becoming depressed from it. Which i'm planning on changing throughout the course of the book. Otherwise, she's a confident, carefree person, who is a bit sassy at times She's from a nomadic hunter/gatherer tribe which dwelt in an area of the fictinal country they're in with constant wild fires and volcanic eruptions. Fertile, but deadly as well 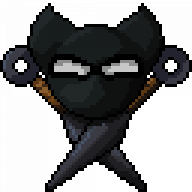 As an empath, she could have an ability to make her opponent feel what she is. Kind of a link, if she takes damage, the enemy will as well. She could also link her allies for sharing of healing or mental buffs.

Someone with empathy is able to put themselves in someone else's shoes... you could do this literally. An ability that allows her to see, hear, touch/feel, taste, and smell through someone else's senses.

Also consider that gaining abilities, while a potential increase in raw power, can also be a new challenge. Much like her empath thing is certainly useful but makes it hard for her to deal with others' pain. You should exploit these things, they make for interesting characters and interesting stories.

Eragon and Harry Potter don't feel like RPG's, and they gained new abilities throughout the story. There are also stories were people have a subset of powers

You bring up good points anyway. Thank you

Yes of course you are right, I'm not saying your characters cannot gain abilities, quite the opposite. I don't know, it's just a feeling I had reading what you had written, I might be mistaken. Just trying to give you food for thought

I also might not be focusing on charecter development enough as well, and i'm glad you posted to keep me on track with that. Thanks

May I chime in with prolly uninvited contribution. Actually, it's also alright to write a book with RPG mindset. I say this from my own experience, the first time I played early Final Fantasy and Pokemon games, my brain was whirling with ideas, with elaborative narratives, mentally mumbling while I'm exploring. See, the RPG's don't quite tell exactly what's going is there. If at all, it is much less descriptive, however it is still definitive. When we want to compare an RPG with a book of the same setting and story, we should view the former as the symbolic, and the latter as mechanic.

Now to the topic, generally in fictions, an empath's main repertoire is their emotional scaleness and capability. When imbuing this trait with supernatural power, you may go for something like "elemental awareness" or "environmental awareness", and pinpoints said power towards "soul's signature".

I said it concisely, good luck emphasising, and may be empathically. 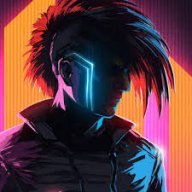 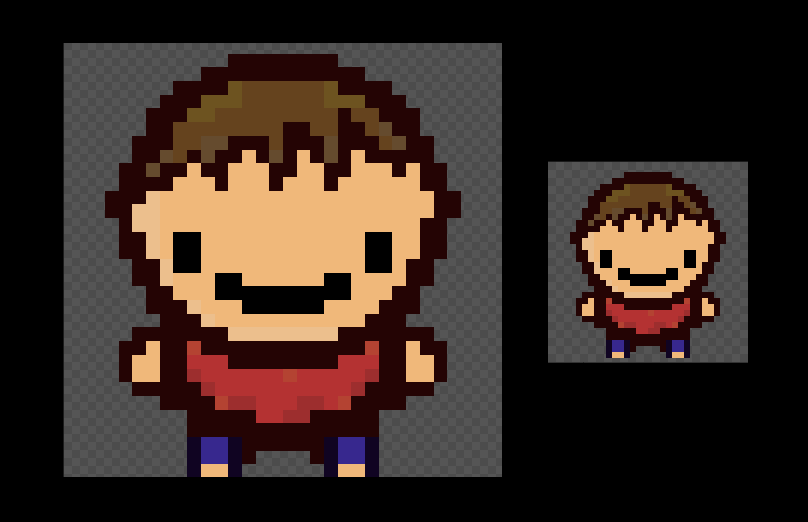 MrKiwi
Plugin instructions: *exists*
Plugin: What did he say? *error*
13 minutes ago •••

The Mighty Palm
Me and brother have an ongoing rivalry. We constantly fight for the High Score in Galaga on our arcade cabinet. Today I take back the top with 239,000. He'll be back. (No-Fire glitch is banned)
Yesterday at 11:46 PM •••