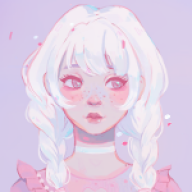 Plot:
In the small hamlet of Elkedor lives the Baker family, isolated and almost ''inexistent'' for the townsfolk. Arold, family man and lawyer with no fame, enters in a difficult time of his life between alcoholism and a falling apart marriage. His days began getting filled by drinking more and more, while his wife and their two children, Sarah and Thomas, started to get detached and cold. One night the two went missing. Desperate at the thought of losing them he decided to investigate until, thanks to clues found in the house, succeeds in finding a hidden passage. Lies, compulsions, and hatred are the summary of what underlies in the ambitious Baker family.
​
The full game features:​
Blood | Alcohol Use | Disturbing Elements
Multiple Endings (True Ending - Neutral Ending - Bad Ending)
1-2 Hours of Gameplay
Puzzles
​
Suicidal thoughts, Depression, Mentions of domestic abuse, Scopophobia, Organs
Screenshots *DEMO*:

Arold Baker: Laura's husband and father of Sarah and Thomas. Brown hair, mustache and beard, thin, brown eyes. Our protagonist. A realist and friendly man, but sometimes he may seem rude.

Laura Baker: Arold's wife and mother of Sarah and Thomas. Short black hair, thin, blue eyes. An insecure and weak woman, but she would do anything for her family. She can't stand lots of things, including her husband's drinking problems.

Sarah Baker: Arold and Laura's daughter, young sister of Thomas. Black hair tied up in two small ribbons, thin, green eyes. Sarah has her head in the clouds half the time and shows no emotion whatsoever. Considered ''The mute girl'' in the hamlet. Her favourite plush is a teddy bear called ''Leo''.

Thomas Baker: Arold and Laura's son, big brother of Sarah. Brown hair, thin, green eyes. Thomas has a big passion for insects and his dream is to study entomology. He's cheerful and a little careless, his dad hopes he will be a successful lawyer.

Hanna Meekins: Senior citizen of Elkedor, she lost her husband due to an incurable disease. She isn't quite sympathetic with the Baker family.

Yeeey a creepy game! I'm personally a big fan of horror and creepy stuff (am working on a game like that right now) and I really love the screenshots. Well, I did say in a profile post a couple of days ago that I'm leaving for a month... but guess what! I'm still here XD But I really won't be associated with anything except exams in April. I will play this game sometime in May though.
Btw the Baker family reminds me of Resident Evil 7. I loved it so much *hearts and sprinkles*

I love rpg horror games. I'll check yours out! I just finished making mine so I have more evening free time now

That was a good one! I'm so happy I got the true ending! I've missed playing RPG Horror games with feels.
My favorite parts were:
The music, it really helped set every mood
The characters were all likeable.
I love how you transitioned with the maps and characters.
The telephone puzzle was clever, that one got a smile out of me because it was cool. 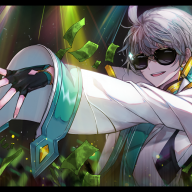 This seems Very interesting!
The premise and the screenshots look great!
I'll bookmark this for now and come back later,
just wanted to drop by and say thanks since I am a big fan of horror puzzle RPGs
and it always feels like there's never enough of them ^^ 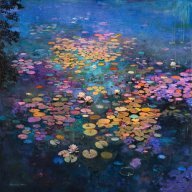 Hey! I've been playing your game. Can you tell me how to get through the room full of mirrors?

Eliina said:
Hey! I've been playing your game. Can you tell me how to get through the room full of mirrors?
Click to expand...

You can find a symbol and a number written on some of the mirrors, they are related to the puzzle :3

Yay! I have to say you created a very nice game. Story final was for me a little predictable, but characters were written very well. I never felt bored and story was involving. Well spent 1h and 50 minutes of my life. 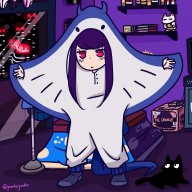 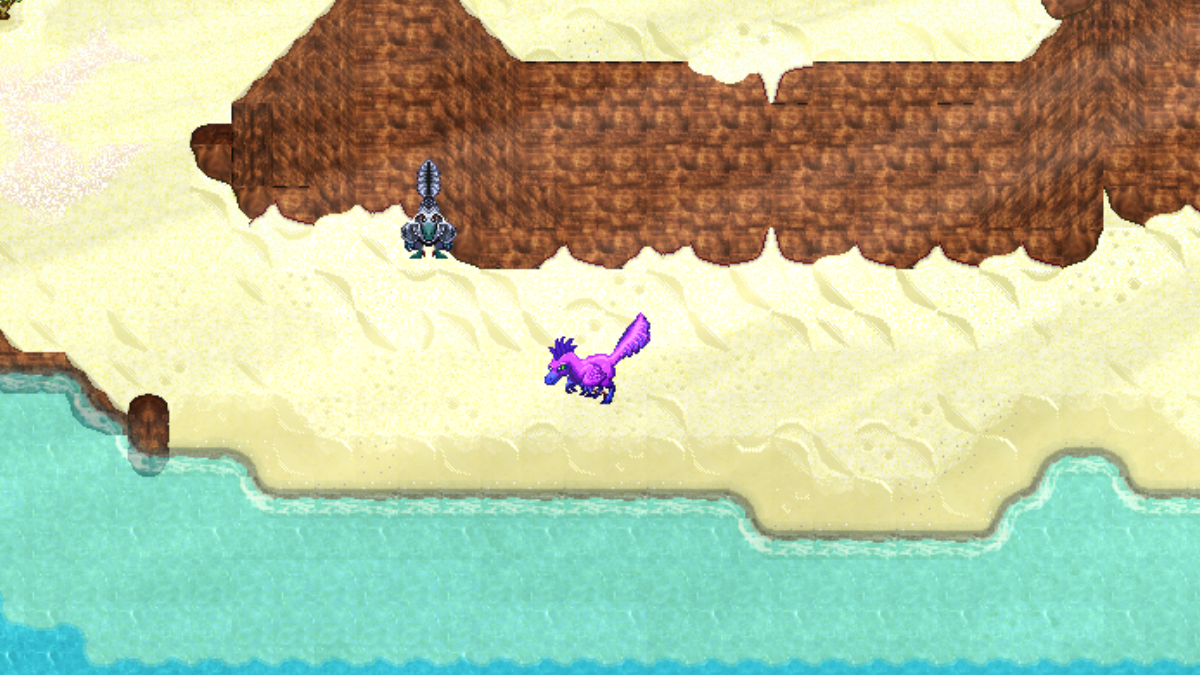