Description of the Feature:
In the animation window, I've found it's hindered me more than helped to have the last frame appear partially in the current one. This is also more of a problem if you're not animating cells at larger sizes and have the cells in question move by smaller amounts. Sometimes I get confused as to where the cell I want to edit actually is and I do something I don't want to. Undoing mistakes isn't intuitive in the animation editor, it's more efficient to prevent mistakes like that. As an animator, I actually appreciate that the onion skin feature was included, but I think it's very necessary to have the ability to turn it off when you don't need 'em. Animators switch because sometimes they need to see it there and sometimes they don't.

What would it look like:
One or a few buttons on the animation window would do the trick here. Or an option to do this when you bring up the right-click menu. I've attached an image from an animation of mine being made in Toon Boom Studio so you can see what I mean. TBS has three buttons for onion skins. One to enable or disable them and two buttons for showing how many frames before or after the current frame you'll see onion skins of (you can see up to three before or after the frame). I don't think the feature has to be this fancy, but I'd definitely like to be able to choose when I enable/disable them for the animation process.

Why is this feature good?
This feature is great because of the following:
-This actually gives the user more options to approach the technical details of their animation. Sometimes it's helpful to see them and sometimes you want to edit animation cells/details without having to see onion skins of frames you aren't even on.

Possible issues with this feature?
Nothing that I can think of. 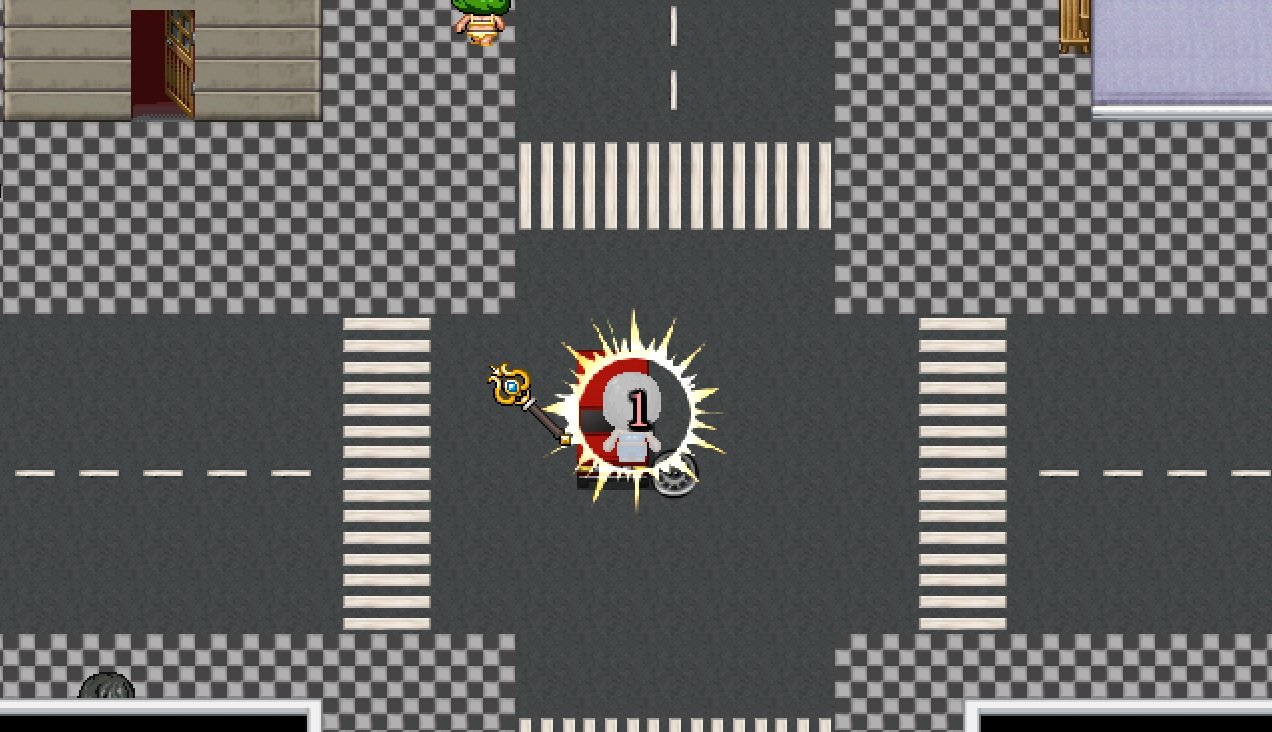