Enemy Difficulty Based on Player Level, W/O Plugins 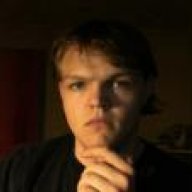 I had this brilliant idea, and it may have already been posted about but I did some digging and didn't find anything related to what I'm going to talk about here. So Without further ado allow me to share something I came up with.

Originally this formed out of a problem I had in the past when making dungeons, I never knew how to set the enemy's level to make it challenging for the player without causing a complete TPK (Total Party Knockout). I have also implemented my own person rule to not use very many plugins as I have failed to start projects because I got lost in the many, MANY plugins that exist.

I love Yanfly, most of us here can say the same, Yanfly is great with helping newbs like me get a grasp on game development from a simpler perspective. This idea evolved from Yanfly's Enemy Archtypes they discussed in their 'How to Make a Dungeon Comic'.(Link provided below)
These Archtypes are as follows

Filler - The throw away enemy that is designed to set the theme of the dungeon
Attacker - This entity is typically designed to be a heavy hitter, typically with physical attacks.
Defender - This entity is going to be more of a meat shield for some of the more squishy enemies
Buffer - This entity focuses on buffing the enemy troop to increase a Parameter of said enemy.
Debuffer - This entity focuses more on debilitating the Player Party, lower parameters or inflicting status affects.
Caster- Casters are squishy but they are very strong in inflicting a large amount of Magical damage to the Player Party.
Healer - The Healer will more or less focus on healing enemy troop members to prolong a battle.
Boss - This is going to use traits from multiple enemy Archtypes that the player has already encountered to provide an overall challenge to the Player Party.

These are what Yanfly suggested to make enemies based around because it gives you an idea on how to create different types of enemies that are useful within a dungeon.

I looked at this and decided to take it one step further for those who have had issues with building enemy encounters that will match the player party functionally.

Here is what you do, Go into your engine's Class section. And create a class based on each of the enemy Archtypes that are listed above and alter the stats to how you want them for each Archtype EXCEPT for the Boss.

Now when you have created these classes and altered their Parameters to fit the Archtype you can then use the level system in the Class section to find out where their base parameters would be, based on the what level you want the party to be when they arrive at said dungeon. With this, you now have a scale that you can chart a linear path of an enemy's parameters based on level up to level 99.

Now take this data that you have created and apply it to the enemy's within the Enemy Database section.

When it comes to the Boss of a dungeon you will want to choose an Enemy Archtype to act as the base for the boss's parameters. Then skew the parameters to match other elements of another Archtype to create a dynamic enemy that has high parameters of two or more enemy Archtypes. You'll also what to take into account the mechanics that you want to implement in this boss fight when creating the Boss Enemy. Next look at the Class section of the Archtypes that make up the Boss Enemy and shift the levels up by 2-3 levels to make the boss provide more of a challenge. Finally take this collection of stats and apply them to another Enemy Entry within the Enemy Database.

The next part comes down to forming your Enemy Troops. Typically you are going to want to set a couple of Filler troop sets, a couple sets of Attacker/Defender Groups and so on. Now as the Player Party pushes forward into the dungeon, you need to make sure that your troop types become more complex and dynamic in the way of functionality. This is what Yanfly tells us in their comic set about creating enemies. One key example is that you aren't going to be putting a couple of Caster Archtypes in a Troop without giving them some form or Support, such as an Attacker OR Defender. My choice is Defender as I have given my Defender the ability to act as a substitute for damage should someone attack the more Squishy Buffer, Debuffer, Caster, or Healer Archtype Enemies.

Congratulations you have just created a collection of enemies that can now be dropped into a dungeon that will be scaled to the Player Party based on the level you aim to have the Player party at when they reach the dungeon.

I hope this helps some of my fellow newbs create Enemies based on how strong they expect their Player Party to be. Or maybe even give some of the more astute members something to think about that may not have crossed their minds.

This is my first tutorial that I thought I would jot up. I'm new to this so please forgive me for not making it look flashy with pictures and the like as I don't quite know how to do that at the moment.
If you need pictures to help demonstrate what I have said, I will do what I can to figure that out and provide those resources.

This tutorial would not be possible if it weren't for Yanfly's Comic on Creating Dungeons Pg.8 (which also talks about creating enemies.). So don't forget to check that out as well.

Avery
What I've seen from the MZ tiles looks pretty inconsistent, bleh. Every plant seems to be drawn in a different style.
11 minutes ago •••

Cythera
Recently posted a demo of my game online. Now I have no idea what to do with myself What is the reason for my existence now...
13 minutes ago •••

EuphemiaArtoria
I'm feeling a lot better this week. Some of the rules in my country for isolation changed a little, so I was able to see friends in person again, which was a huge relief. Thanks everyone for giving me some sympathy last week when I was having a rough time!
18 minutes ago •••

Jaiden
Psst, hey kid, I heard you like Golden Sun... 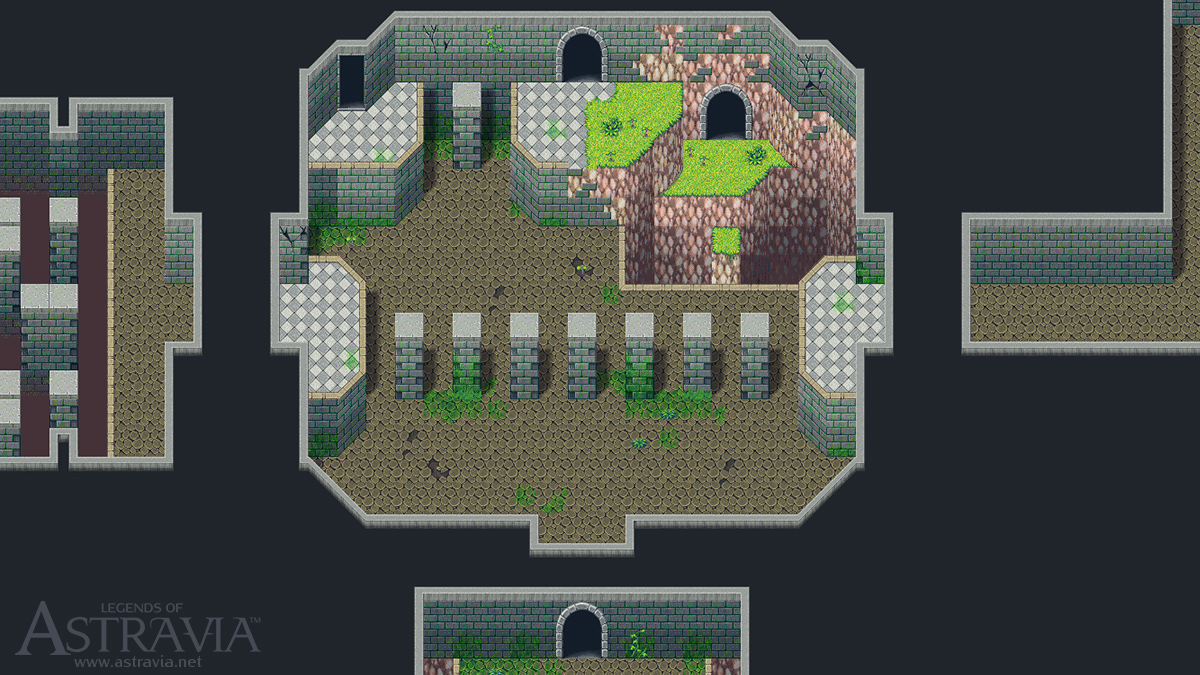 Kupotepo
What is your problem procrastination and distraction? My problem is distraction and get burned out.
51 minutes ago •••