Enemy not attacking first turn because of Custom Select Condition 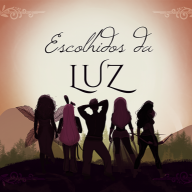 So, I'm using Olivia OTB Battle System (and planning to buy Side Battle UI) and also Yanfly's Target Core/ Selection Control. (and others but i believe the problem is on the interation of those)

I created a state like Healing Link (http://www.yanfly.moe/wiki/Healing_Link_(MV_Plugin_Tips_&_Tricks)). Basically, when the affected creature is healed, whoever put the state on it is healed as well.

The skill that put this state is cast by enemies only. And i used this code to make sure the enemy doesn't put on itself:

The problem is that when using this, sometimes one of the enemy just loses its next turn. (Mainly when both enemies are the same, but happens when they are different as well.) 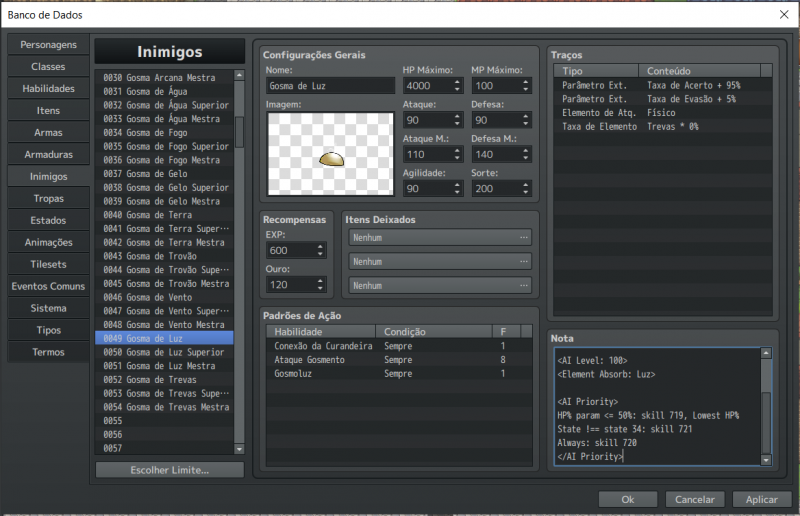 The enemy that's causing all this is a "Light Slime" 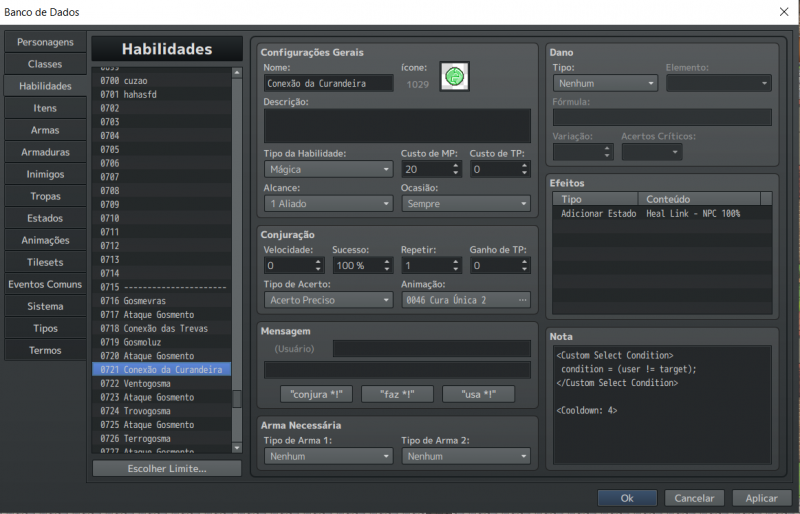 The skill, "Healer's Link", with the condition. (When i remove this condition, everything works, but i don't want this skill to target the user) 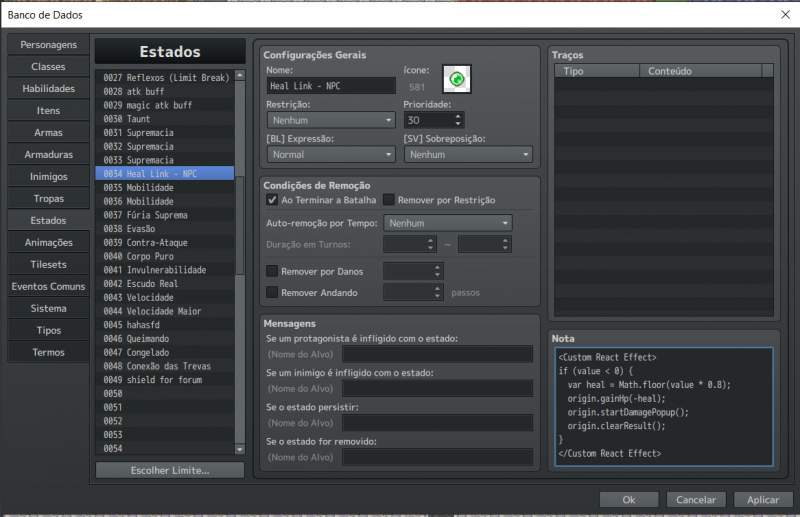 The state that heals the origin of the buff.

Poryg
For scrolling of large maps... Minimap, or very small zoom?
6 minutes ago •••

standardplayer
Sometimes you think you know people, then the next thing you know it's below freezing outside, and they're falling from the sky. And no two are exactly alike.
38 minutes ago •••