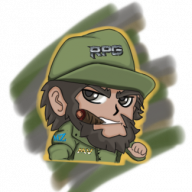 I have a real strange behaviour for one enemy. He has a skill to cast "Spores" on all enemies but recently, when the skill is executed, it is cast 4 times (against 3 actors). I did check the skill and the enemy but i can't identify the reason why it behaves this way.

The action script for the skill looks like this: 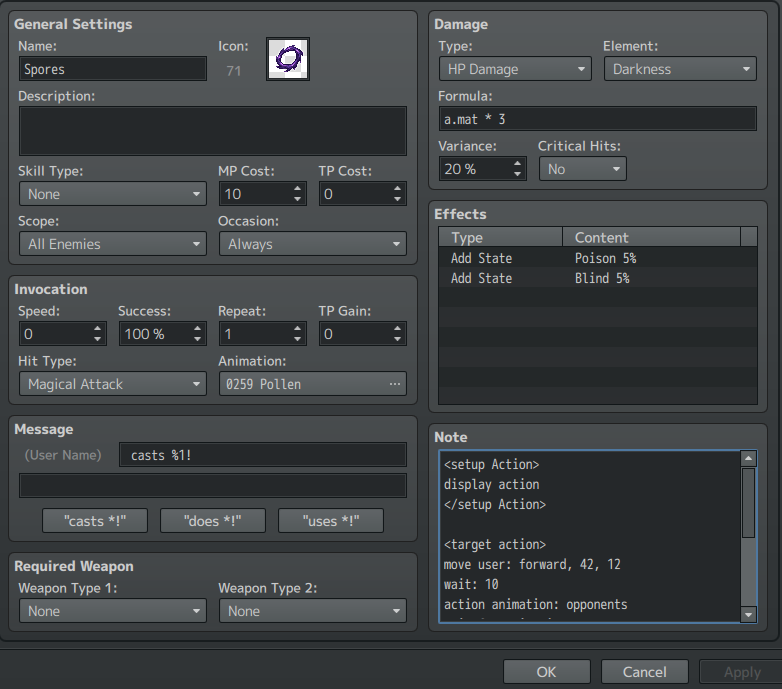 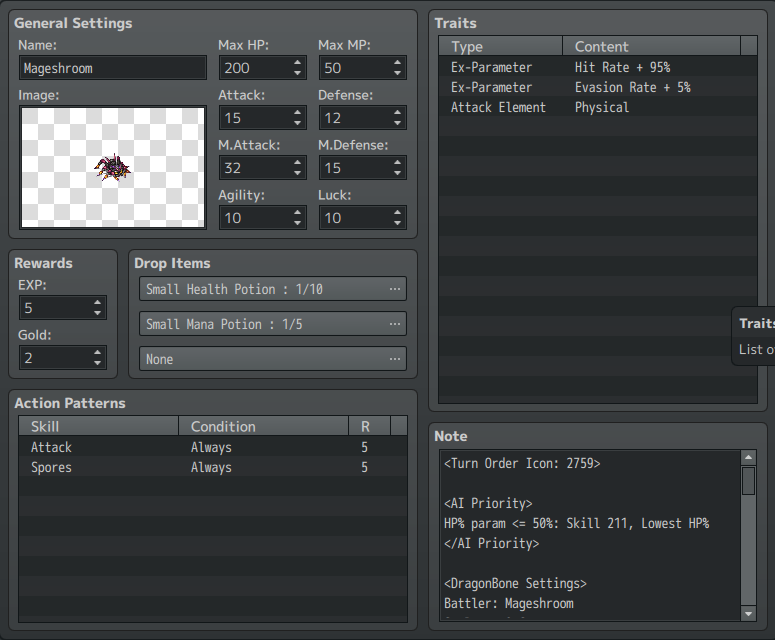 is the repeat only the animation, or does the skill deal damage/states four times?
"all enemies" should mean that the effect is done once to each of the three actors.

If the skill deals damage four times, which actor gets the fourth damage?
If it deals only three damages, but plays the animation four times, then that is something else entirely.

In fact actor one received two hits while two and three received one hit each.
As i couldn't find a solution i copy&pasted the whole skill in a separate line and deleted the other one. And then magic happened and the skill worked again.
Guess it was some kind of bug but fortunately it is resolved now.
Thanks for your help!