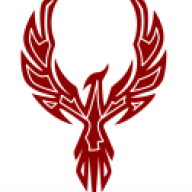 I want to know how to get a enemy or boss to transform at 0% HP. The only thing I can do is get the enemy to transform when a certain amount of turns have passed.

Is it possible to have the enemy or boss transform to a stronger form when their HP has reached 0%? Here's a picture of what I used (Bottom right). 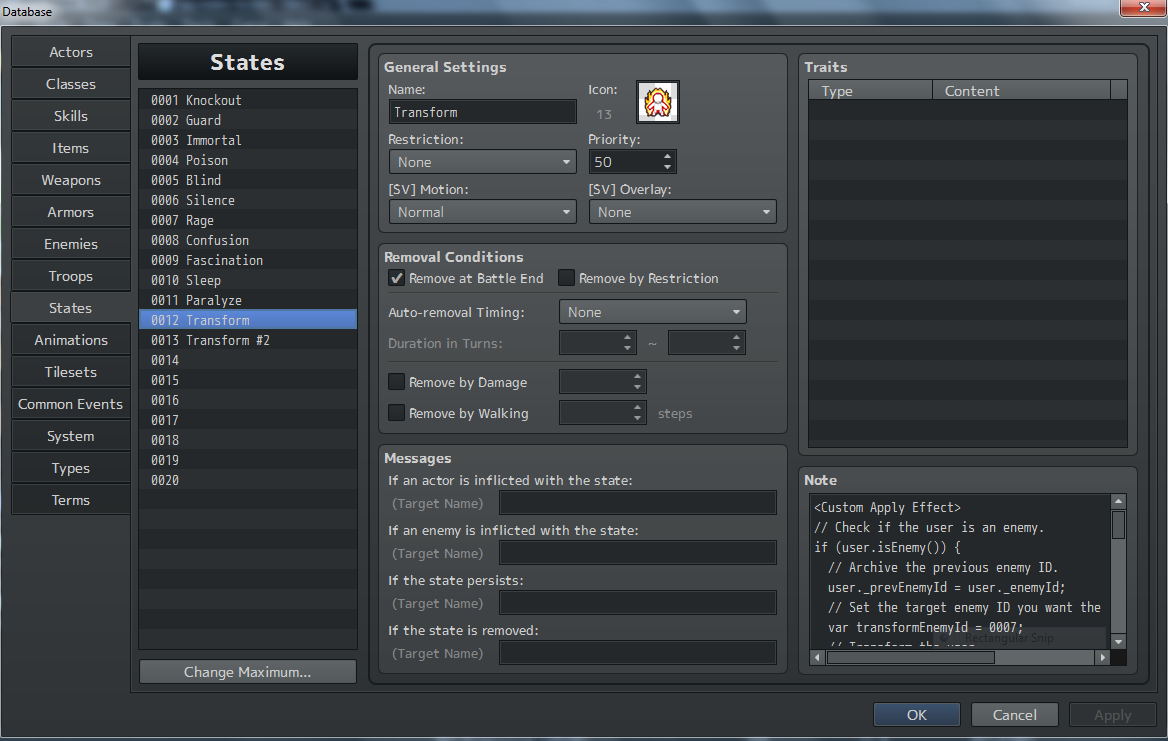 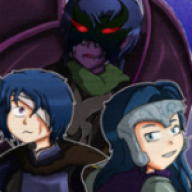 
Then in the troops selection where the transforming enemy was, I commite the command that when the enemy reaches 1% they transform into a new enemy.


The new enemy for me pertains the same health as the first, so make sure to heal him in the same command and that the transformed enemy does not have immunity to death like the first.
Last edited by a moderator: Aug 21, 2016
You must log in or register to reply here.
Share:
Facebook Twitter Reddit Pinterest Tumblr WhatsApp Email Link

CrowStorm
I really need to stop thinking there are new freebies just because someone made a new post in the freebies subforum lol.
44 minutes ago •••