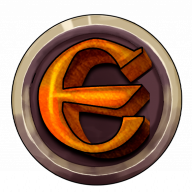 "We must not limit ourselves, we must evolve, find the answers by understanding each other and evolve spiritually together."
​
- Synopsis:
Euphory is a planet of magic and freedom, here, you can be who and what you want. Between diverse races, thousands of genres, legendary warriors and gigantic battles, there is a fine and limitless line for what you want to achieve. Ambition for power is perhaps the most common factor between Euphory and planets of denser dimensions such as: Earth.
The search for personal evolution can turn into ambition and selfishness when practiced by the wrong hands, from then on, wanting to equate with a god is just a detail, once you have stopped believing that you are part of THE UNIVERSE and wanting to be THE UNIVERSE. This thinking can have unimaginable causes. 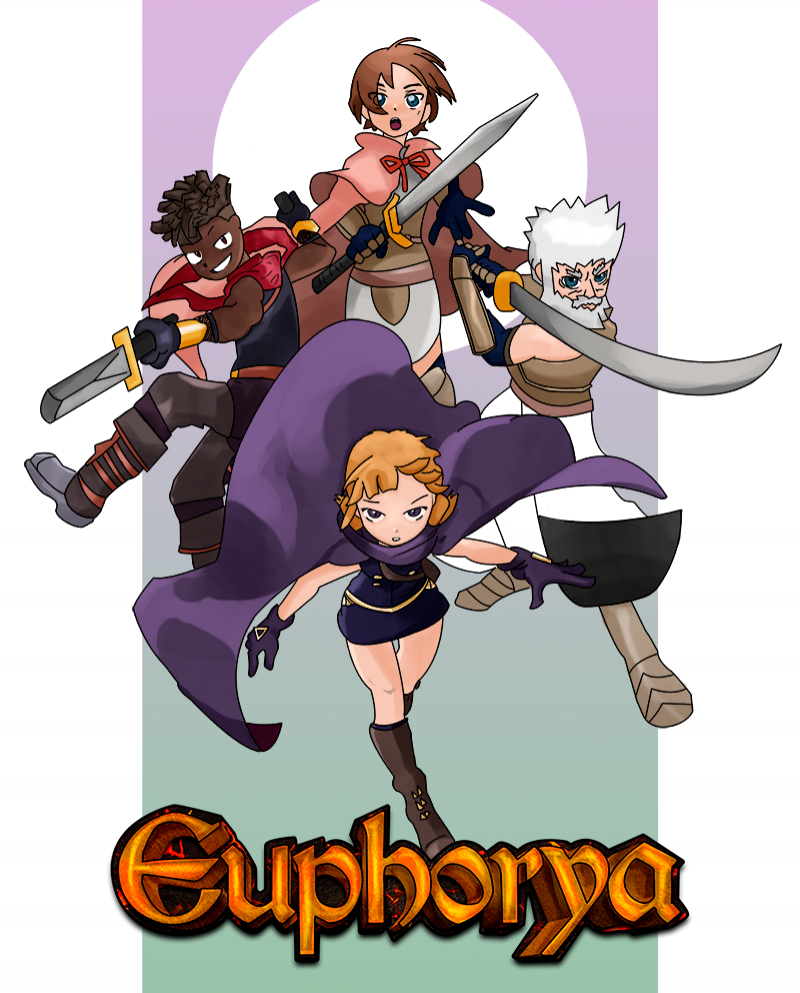 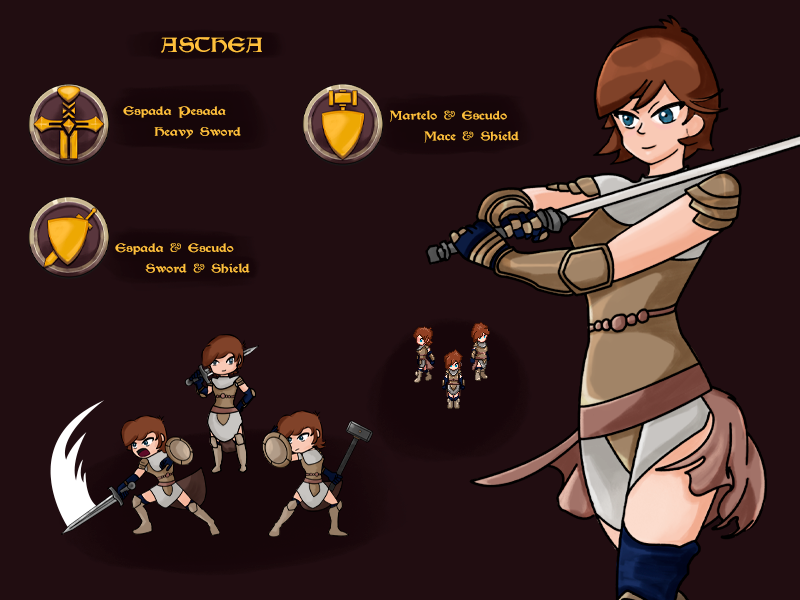 ​
ASTHEA: Princess of ALMERIA, the land of humans. Skillful crusader that seeks justice, in the name of loyalty and what it believes to be good and true. After being accused of a heinous crime, she needs to flee her homeland in search of answers and evidence for her innocence. 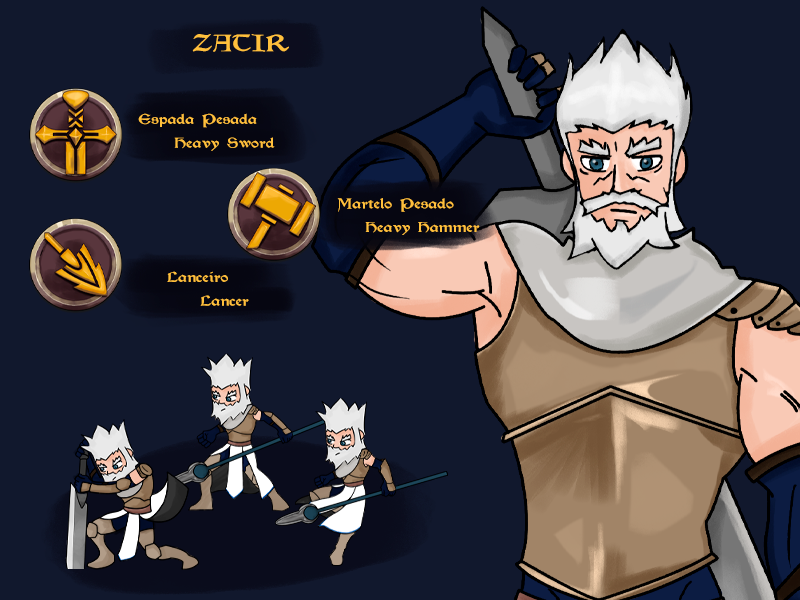 ​
ZATIR: Crusader General of ALMERIA and Asthea's uncle. After suspecting the actions of Prince Vellian, Zatir helps Princess Asthea to escape. Silent and fearless, Zatir is a combat strategist who has won countless battles. 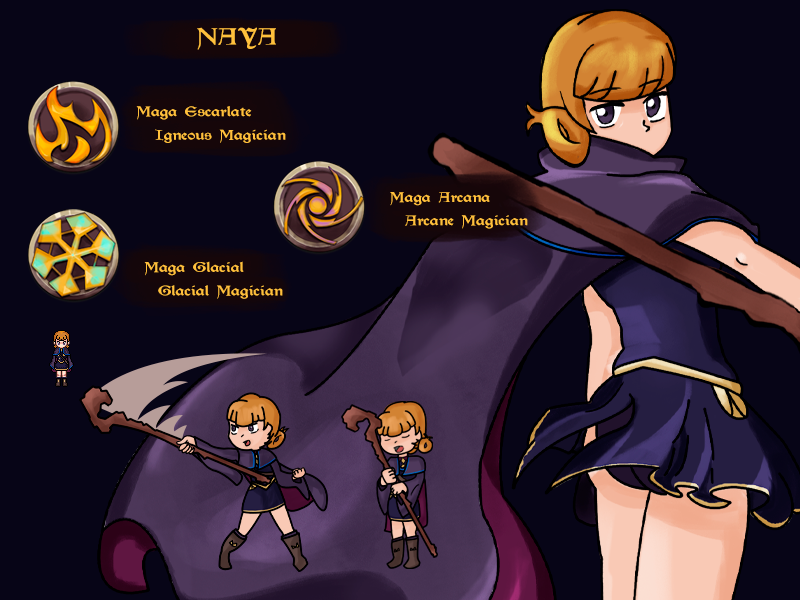 ​
NAYA: Vellian's daughter and a dedicated magician. Knows more than she would like about her father's plans, she has the courage to go against him. She knows that we all have a dark side and believes in redemption.

Gameplay:
- Active Turn Battle (ATB );
- Magimick, common skills attached to the equipment;
- Specialties, each character starts the game with 2 specialties in different weapons / styles, in the end game this number will be 5;
- Unique skills for each specialty, released through the skill tree;
- Expertise, each character has their own expertise, and other skills can be acquired through purchase or missions;
- Strong influence of elements, races and types of attacks / defenses in the damage calculations;
- Missions Journal divided between primary missions on history and secondary missions with their own storylines;
- Euphory Tarot, cards found during the game, each character will be able to carry up to 2 with him and gain benefits;
- Encyclopedia, gathers additional information about positive / negative states, monsters, items and equipment;
- Available in PT-BR and EN;
- more to come... 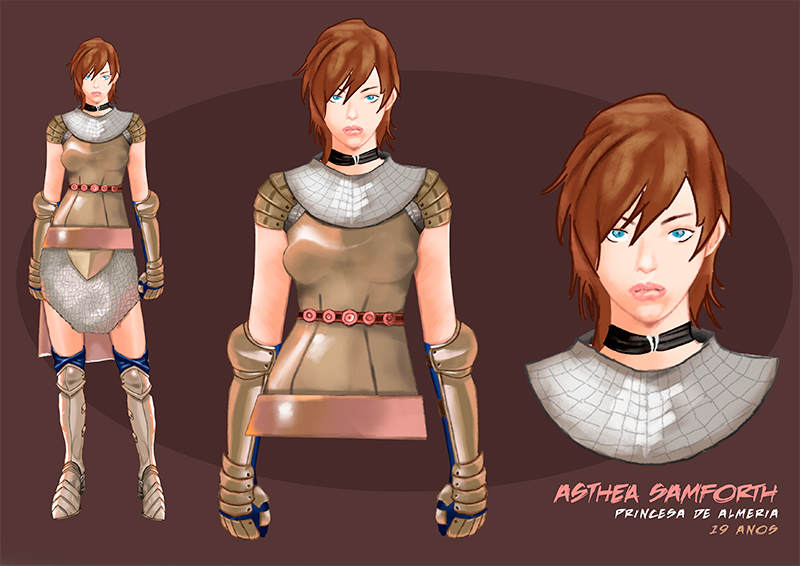 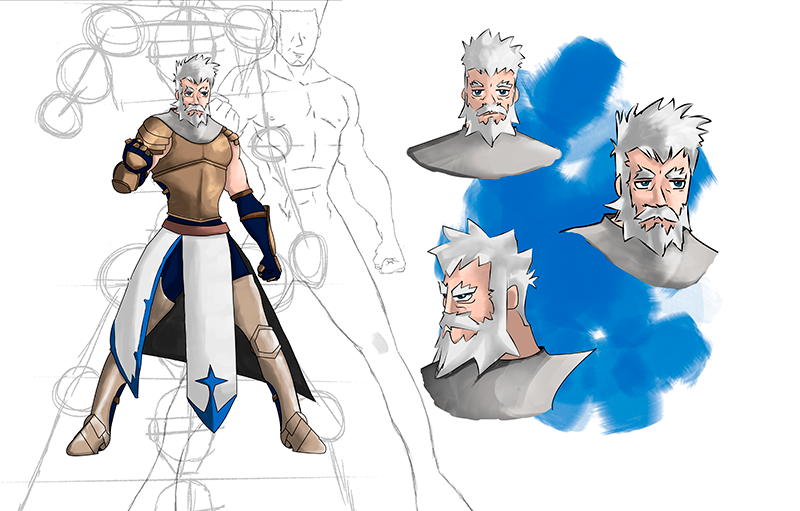 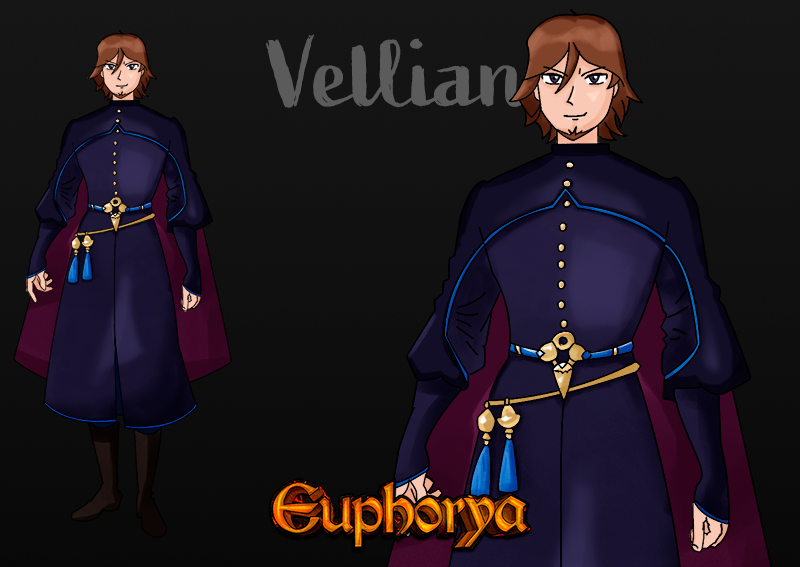 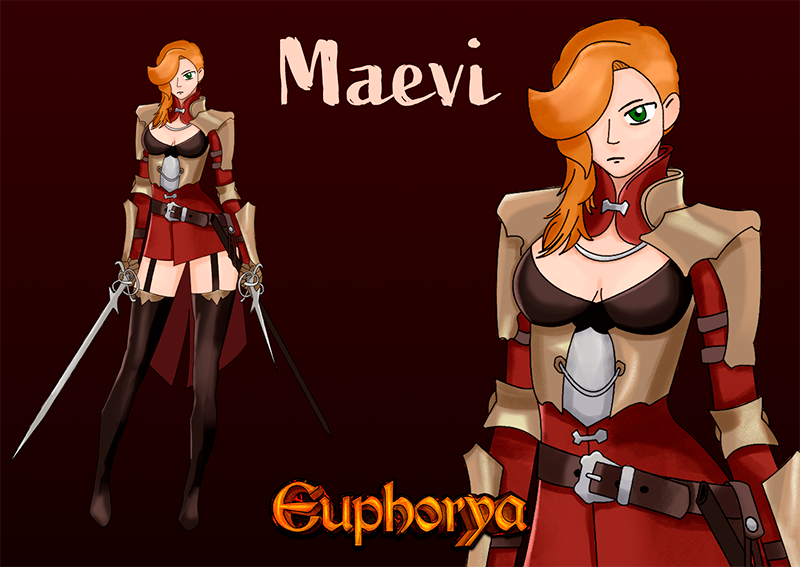 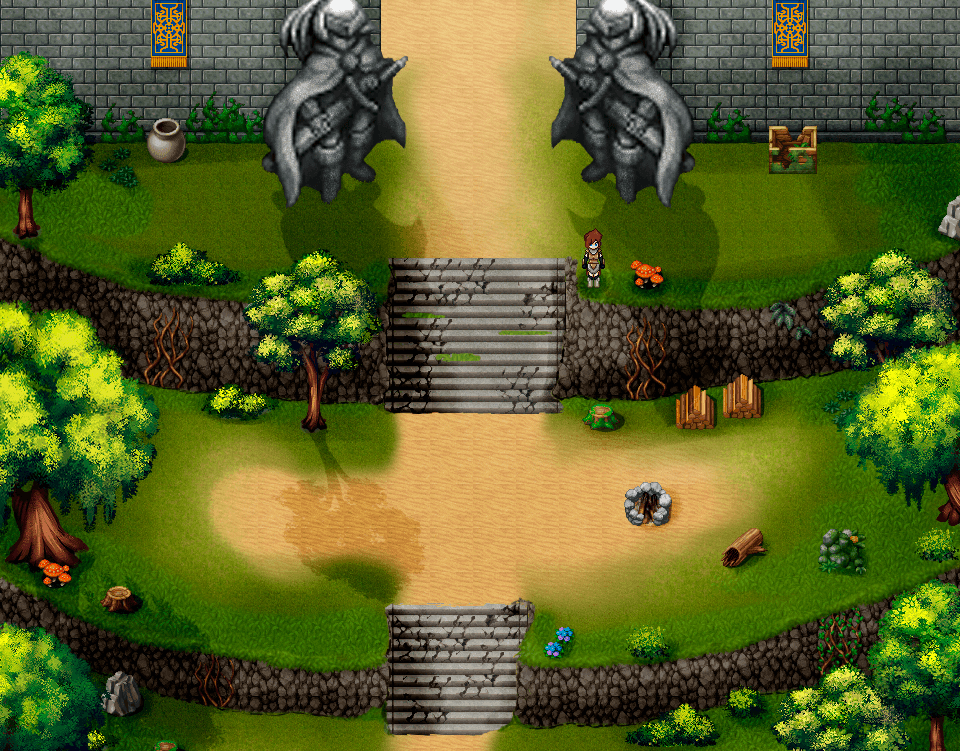 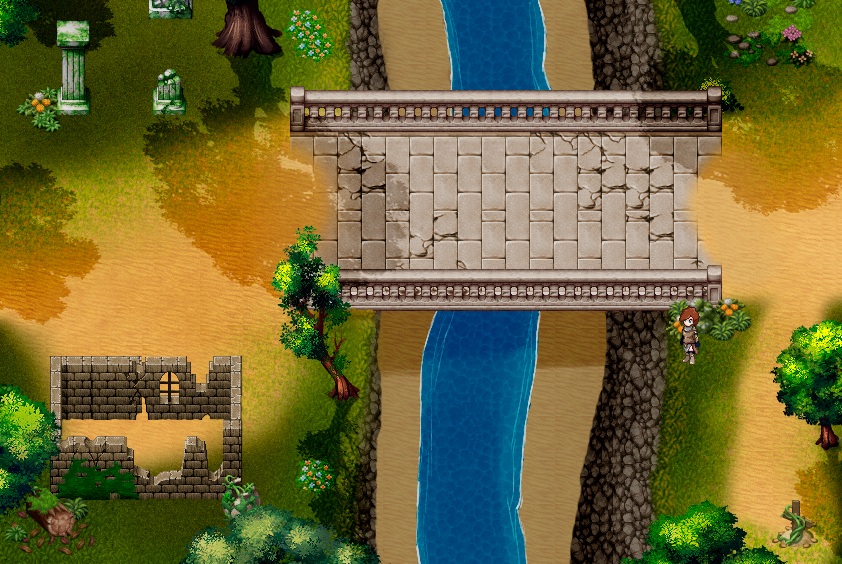 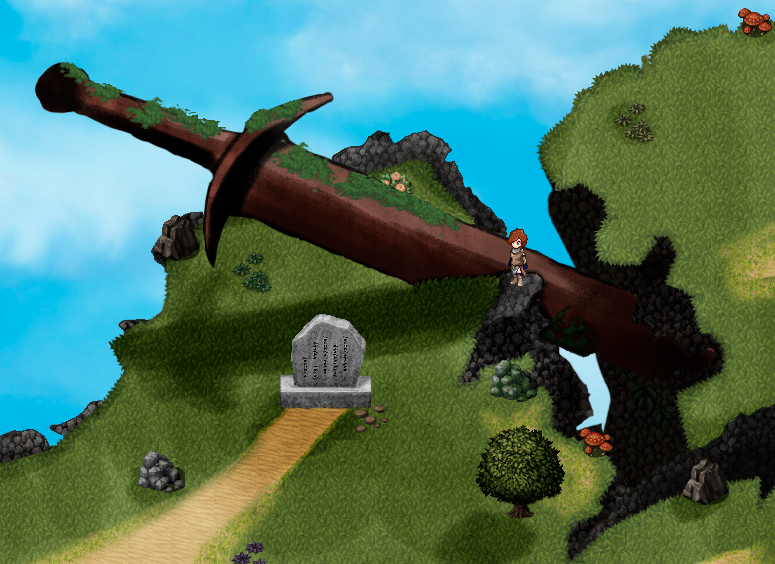 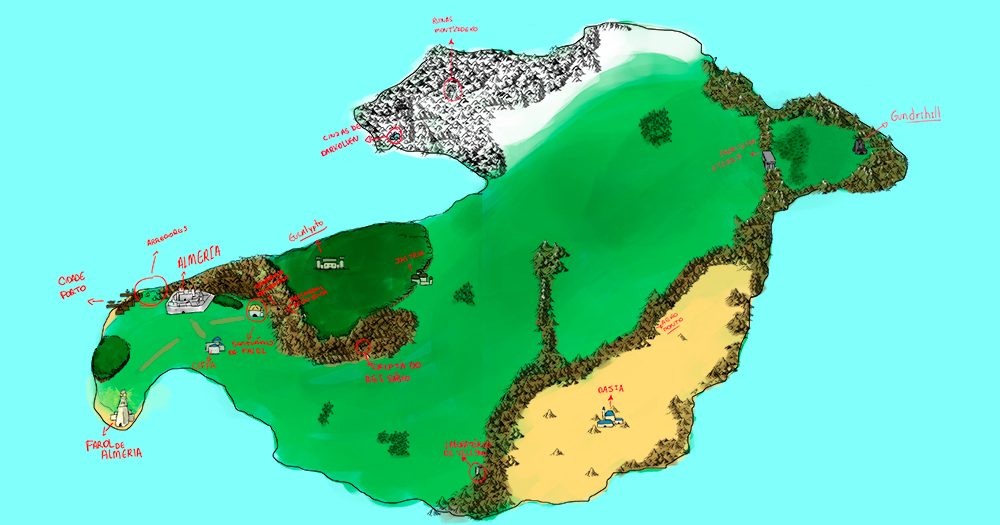 Criticals, questions or suggestions should be sent by email or messages on any of the social medias above:
euphoryathegame@gmail.com

All the arts published here are original and copyrighted, characters and history as well. The mapping uses tilesets licensed for free or purchased, modified or not. The combat effects are all properly licensed and some are original. Soundtrack and licensed sound effects. Commercial and free plugins, credits will be in the game. It is not permitted to reproduce, modify or use any content, whether for personal or commercial use without permission, to request through the channels disclosed above.​
Last edited: Mar 15, 2021

Be careful with the email addresses in posts. Spam bots regularly go through these sites and steal them. I'd recommend not posting those.