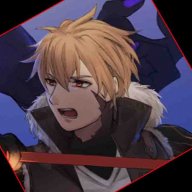 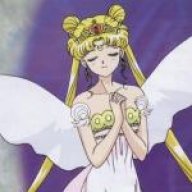 A 3 to 4 sprite is right, but MV's default sprite mode is images of 6 of these sprites together. If you name the sprite with a $ in front of the name it tells MV it's a single sprite.

If you already did that, post the image and let's have a look at it.

https://ibb.co/iMV9k8
and here is a video of whats happening

Ok i did find a fix but never found out what was causing the event to move 24 pixles when it activated.
the fix i found was a plugin SimpleShift http://mvplugins.com/plugin/EvilCat/SimpleShift
which allows you to set in the events notes when it activates how many pixles you want it to move up or down.
so if anyone has this problem here is the only fix I found

Oh now I see exactly what you mean! Rpg maker shifts events position by 24 pixels to give the illusion events stand in the middle of tiles. It can be changed for all events in rpg_core or rpg_scenes, I don't remember which (ctrl + f for 24). Or a plugin like that will do the trick for individual events.

@Ashfell Are you using it as a picture (as in, show picture) or did you set it as the event graphic?

If you are using it as an character set/event graphic, I suspect that it's to do with the way you've set up your character sheet. Events draw graphics from the bottom middle outwards. So wherever you place your event, it will draw the center of the bottom of the image in that spot. If your image is not aligned properly for that, it will appear to be off. Can you post the image you are using?

@userlame I'm not sure that that is accurate information about it shifting it 24 pixels for any reason. Character sprites are, by default, shifted 6 pixels UP. This is so that when, say, standing on the edge of a cliff, the character is more realistically placed rather than literally being directly on the edge. This is what the ! in front changes. It is commonly used on door character sets, so that they are flush with the bottom of the wall and not drifting 6 pixels up.

I may be wrong, but I've never heard anything about it shifting 24 pixels for centering it.

You may both want to take a look at this topic regarding the structure of character sprites.

edit: Okay, I saw that you had posted the image after all, so I opened it up in Gimp and my guess was correct. Because your image is 8 tiles wide, it is not centering the way you think it should. Like I said, it starts in the center of the bottom, so the part I've highlighted in red is what is being shown in the tile you place the event. Notice how it is half of two grid sections? That's because you have an even number of "tiles". 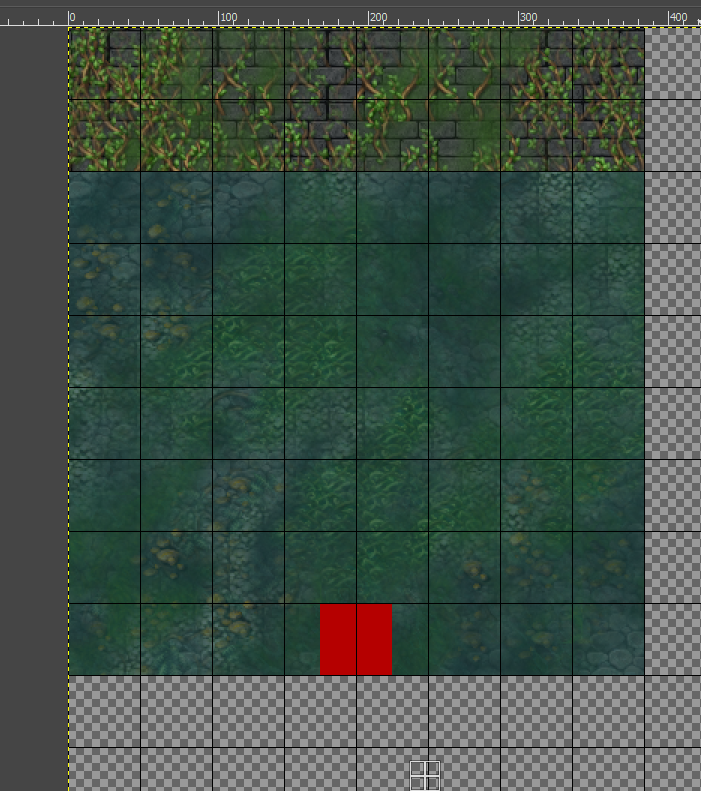 What you need to do is in your image editing program, shift it over so there is a 24 pixel border on either side. This will make it a full 9 tiles wide, thus the center will be the center. When using larger images for character sheets, you always want to make them an odd number wide because of this reason.

However, when you do this, you will need to add an extra 144 pixels to your image width, otherwise, the image won't divide properly. See how here, I've place the 3 images going across, as a character sheet would have, but the last one does not fit. So I would need to make my image sheet wider to accommodate that.

Another option that might work best is to not use it as a character sheet and to place these images in a B-E tilesheet and simply map them.
Last edited: Jun 5, 2018

ok i tryed your thing and i made my sprite sheet spread out like that and it still moved it over 24 pixles.
i cant really use tilesets because i parallax all my maps nothing is used by tiles from now on i will make evreything odd number. and because i parallax all my maps increasing the width by 1 was a simple task ty for the info i had no idea it would center an image like that ty.