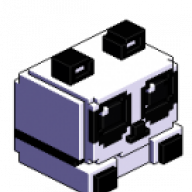 S_Rank_Crazy said:
All icons appear to be working properly for me mate, however the toggle is definitely broken so I will get right on that. When you say "the fairy", which one do you mean?
Click to expand...

In the demo it says the fairy's icon is toggled. But it does not change

Ah, I see what you mean. Found and fixed. Seems to have been an update to some of the update methods in the main engine, all dealt with now though 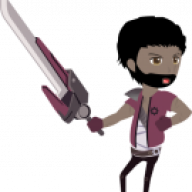 I have a suggestion/request, tho idk if it's doable ?, I know that many will probably want to use this for quest purposes and I have an idea that would use a variable to control quest progress and where the icons would appear. Basically instead of the comment in an event just indicating which icon will appear above it, let it be a conditional too, kinda like "show icon X if variable Y=Z" and you can add a couple of those for every event, and this way every time the quest progresses to the next step, you increase the variable by 1. For example, variableID:001 is equal to 1. So a star will show up on an event that has the comment that indicates for the star to show if variable001 is equal to 1... once the step is done, variable001 +1 is equal to 2, and now the original event that had the star showing won't have the star anymore because variable001 isn't equal to 1 anymore. You could add more comments for later steps if the event is associated with the quest line again, "show icon if variable001 is equal to 8". Anyway I hope I made sense hah.


this is just an idea, wish I knew how to program so I could know how doable this is ?

@Kkushmar One way to achieve this is use different event pages, as there's already support for displaying different icons on different pages. If you've got the demo file you can check out the chest (I think) which hides the icon on the second page.

Would it be possible to update the links to this script if it is still available!

Anyone has the latest version (v0.3.2) ? The download links are down.

I am looking for something similar that is up to date, for the latest version of RMMV V1.6.1, a lot of the ones similar that I've tried seems to not work, unsure if cus the plugin is out of date.

@Guluere I suggest you start a new thread in JS Plugin Requests, explaining what you want and perhaps giving a link back to this thread if that helps explain what you are looking for.
It is highly unlikely that an old plugin will work in 1.6.1 as so many things changed over time.

I'm planning on getting back in to playing around with RM and in turn rewrite all my plugins. This is the next on the list. Though I have no ETA for you on this.
Last edited: Dec 6, 2018

I'm looking for this! 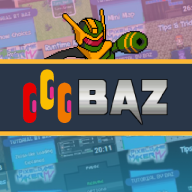 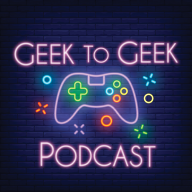 I will say that the plugins downloaded through that link (0.3.2) are working for me with MV 1.6.1 as of this morning. I made sure to put them in multiple places to check, and they even work and display the icons at they very bottom. 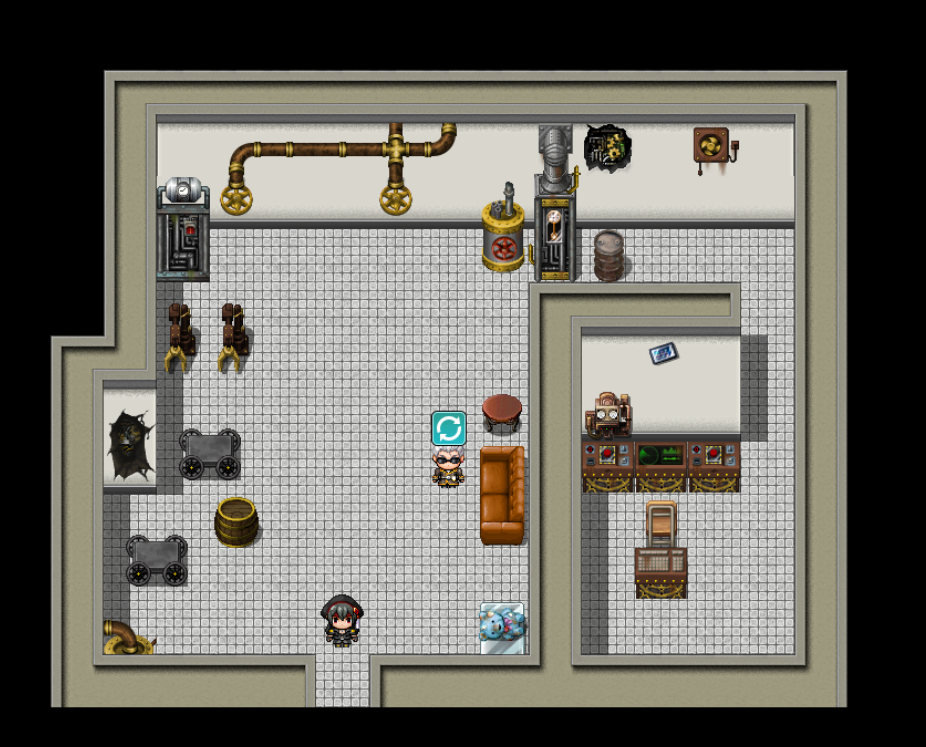 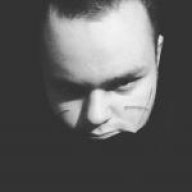 Just putting this out for those who use Terrax Lighting plugin, these two plugins are NOT compatible!! Icons will not show if Terrax Plugin is ON.

After doing some testing, if you place this plugin BELOW Terrax Lighting Plugin... it appears to work. I am unsure if it will remain working, but so far it seems fine.

Howdy y'all. I've rewritten the plugin, though it's lacking the tween functionality at present, everything else it provided has been accounted for. I've also added the ability to show/hide them based on the state of game switches or variables. There's no documentation yet as it's still a work-in-progress, and I've changed how I manage all the tags as well. The testbed project has examples of all of the included functionality.