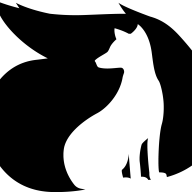 
Synopsis:
A Western take on the classic JRPG formula. Evermore is an in development rpg maker game based on a deep routed story filled with a plethora of lore and things to learn about the world around you. The experience will heavily reward players that explore the sizable world in numerous ways including side quests, collectible systems, flashback quests (seeing past lore of the world), and variances in the world around you as time goes on (to break the standard rpg format that farmer Joe in normal town has one line of dialogue that never deviates no matter how much time has elapsed in the story). You play as the chosen one, who happens to be an aspiring adventurer who just wishes to make the world a better place. You live in the utopia of your king’s domain, ignorant to the world around you. As you and your mentor/father figure journey through the world, you learn what he warned all along: the atrocities that exist in the world. This structure gives way to emphasis on character empathy and an emphasis on plot. Lines between good and evil will be obscured and filled with wonder. Players should feel attached to the characters and world in a very human way despite the close to high-fantasy setting. The world of Evermore displays many parallels to the world around us with everyday struggles offering encouraging messages along the way. The game will offer 6 class options with preset synergizing classes for the supporting actors. Strategic thinking will be necessary to progress through the game as class design is rotational; elemental resistance will play a big role as every enemy will have strengths and weaknesses; Boss fights are designed with a method to defeat them efficiently but be difficult in the process; and outside of combat puzzles will occur fairly frequently. An ambitious project we hope to see take flight.

Format is standard RPG maker MV formatting
Style is currently based around RTP model but open for change and are interested in potentially changing to a more classic/different art style.


Skill Trade:
Music can be composed for use.


Characters, Setting, and World Development:
Eric, the Chosen. Eric is the protagonist from Fulsburg, a small town in Telas’ Dominion. Life in Telas’ dominion is simple/peaceful, or as Eric would put it, “bland”. His heart is set on an adventure to better the world, inspired by a retired adventurer in his town. Eric is 21 years old, his father has been dead for 5 years and he never met his mother. His father was a war veteran that had given him a rough life all in the name of “actualizing potential” leaving him a slightly shy but an outgoing overachiever, fearful of never meeting that potential. The loss of his father he blames on his inability to act to stop him from being killed. He attached on to Jeff the local retired adventurer who promised to take him on a trip, which is where our adventure begins.


Jeff, age 56, is a retired adventurer that has perilously traversed the world to be hardened by it. He became a father-like figure to Eric as he tries to instill wisdom into Eric, to shield him from the horror of the world. Cautious, wise, and at times condescending his role to Eric teeters on a balance between teacher and parental figure.


Irahn, approx. 16, but age unknown, from a different land. His lands are struck with poverty and famine. He survived on his own through thievery. His heart is golden though hidden beneath black clouds of trauma. He assists the protagonists as a method to fulfill his life with good deeds to compensate for the guilt his life has given him. Always quick to crack a joke and to butt heads with Jeff due to his rash and offensive nature.


Setting: Evermore is a high fantasy setting with 5 major continents with themes of Grasslands, Wetlands, Dense Jungle, Desert, and badlands/wasteland.


The world begins in the safety of Telas’ dominion as you learn about the five kingdoms existing in the world. You complete tasks around the area to help locals until you find yourself teleported to another continent filled with peril. It is there the spirit of adventure takes you all around the world to complete the task of defeating the final 7 war veterans. Each veteran, carrying war crimes in their history, are running an organization of deeds unknown.


This is a project many years in development with many more characters, lore, and details associated, if you have any questions feel free to contact us.
amgerrageinteractive@gmail.com 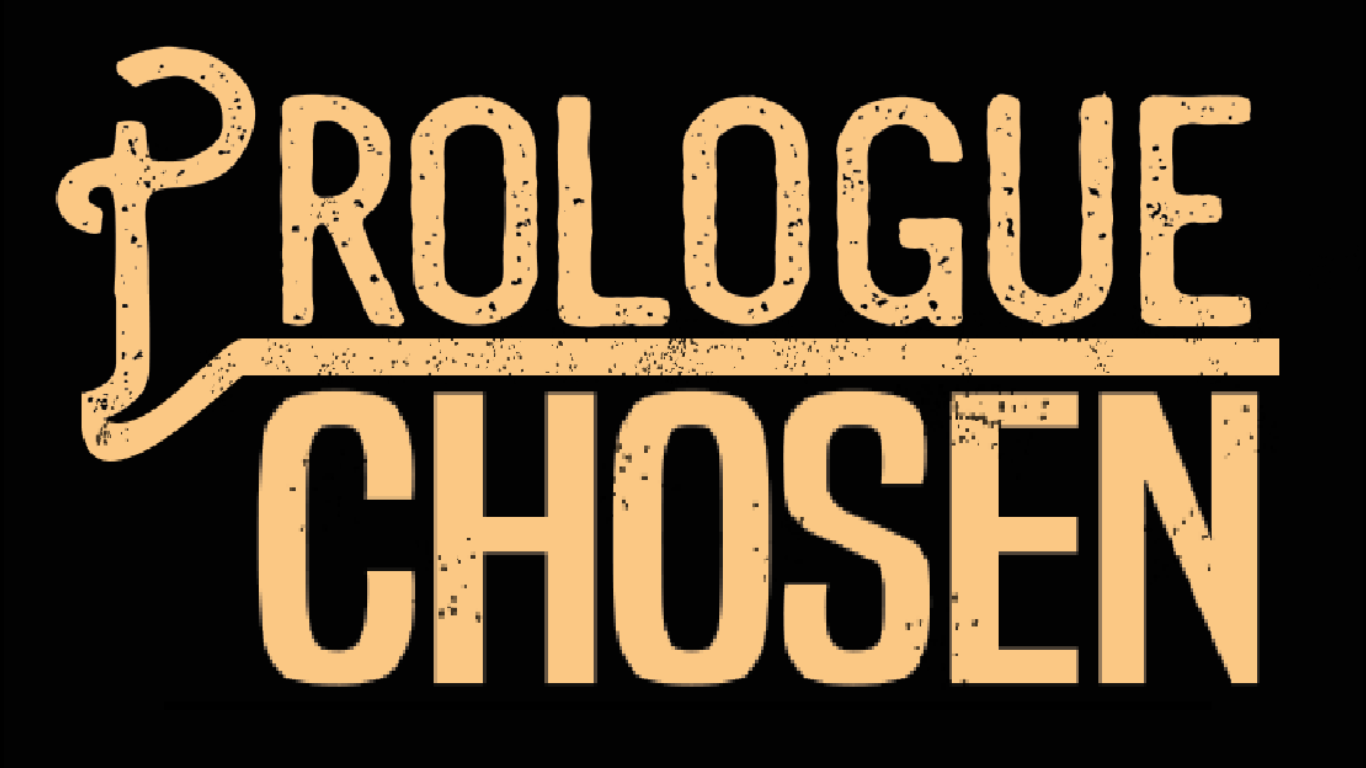 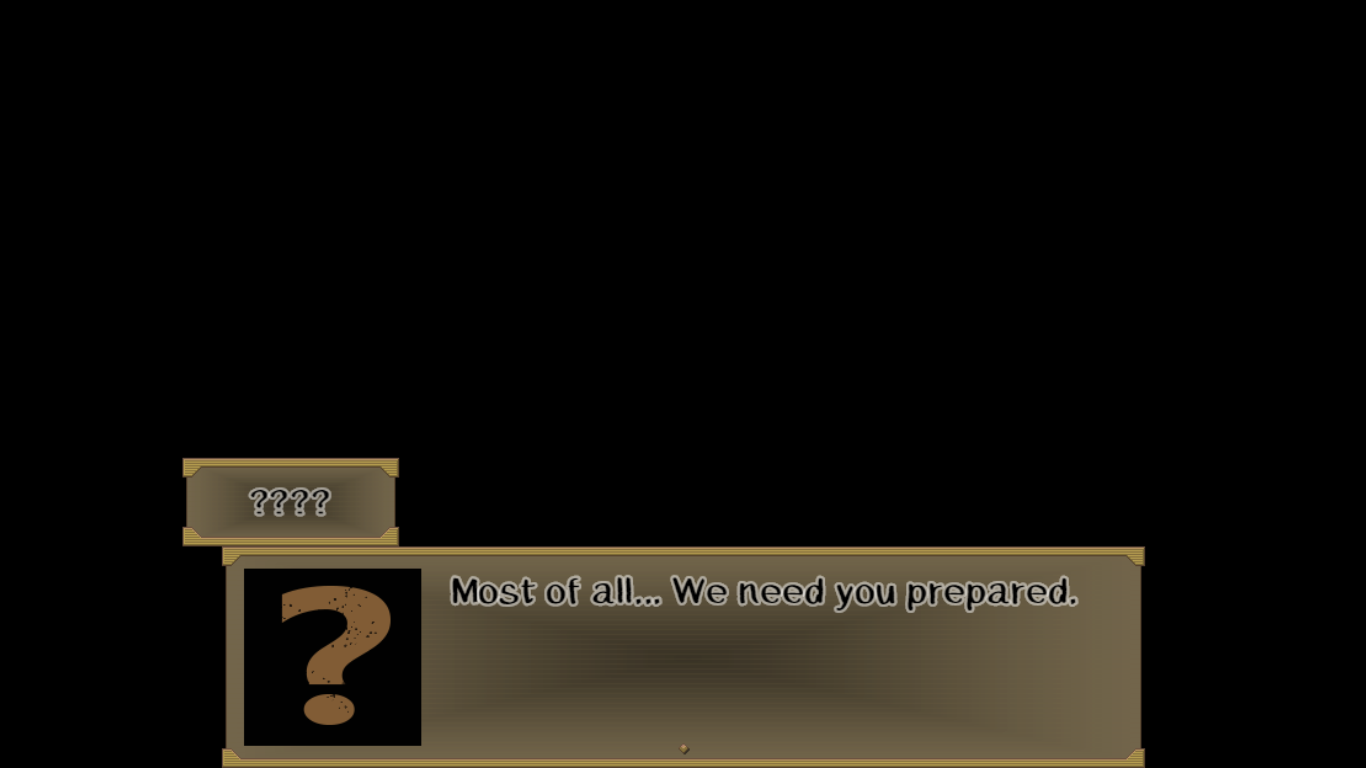 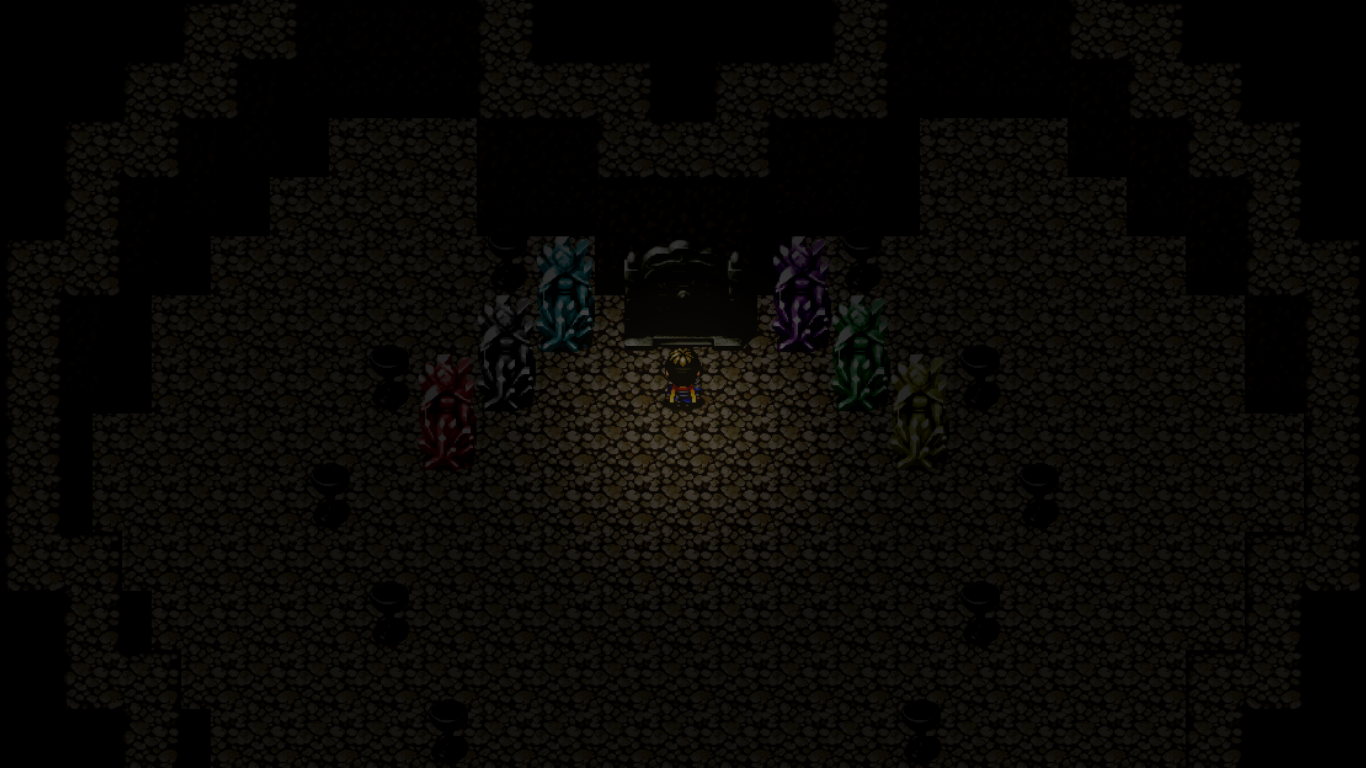 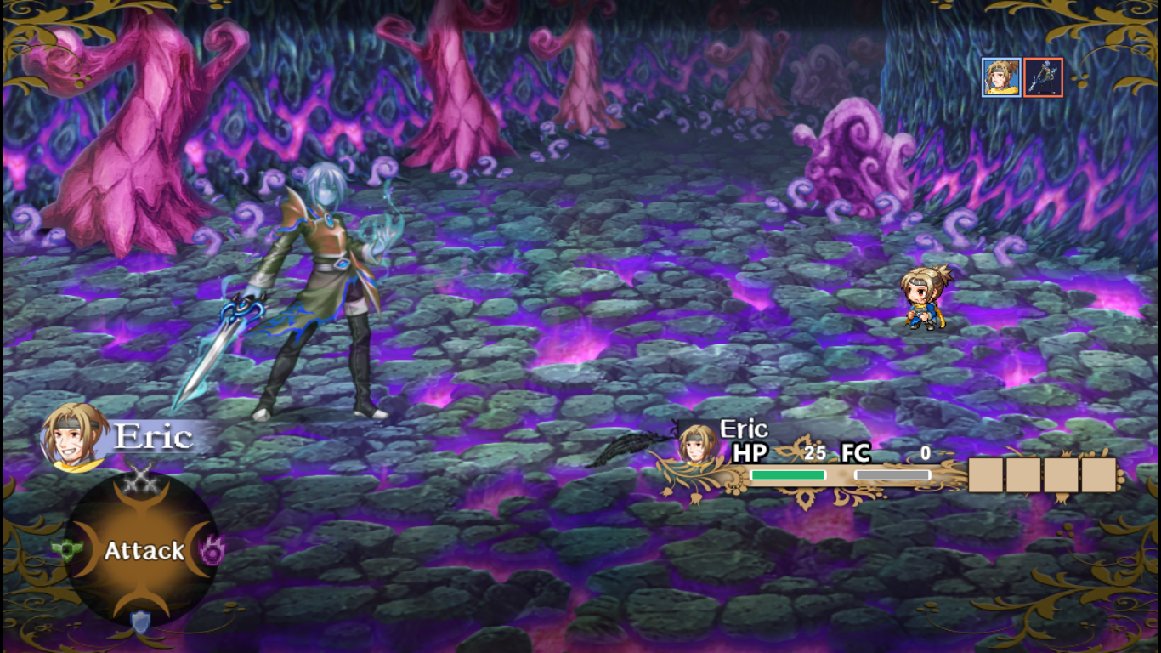 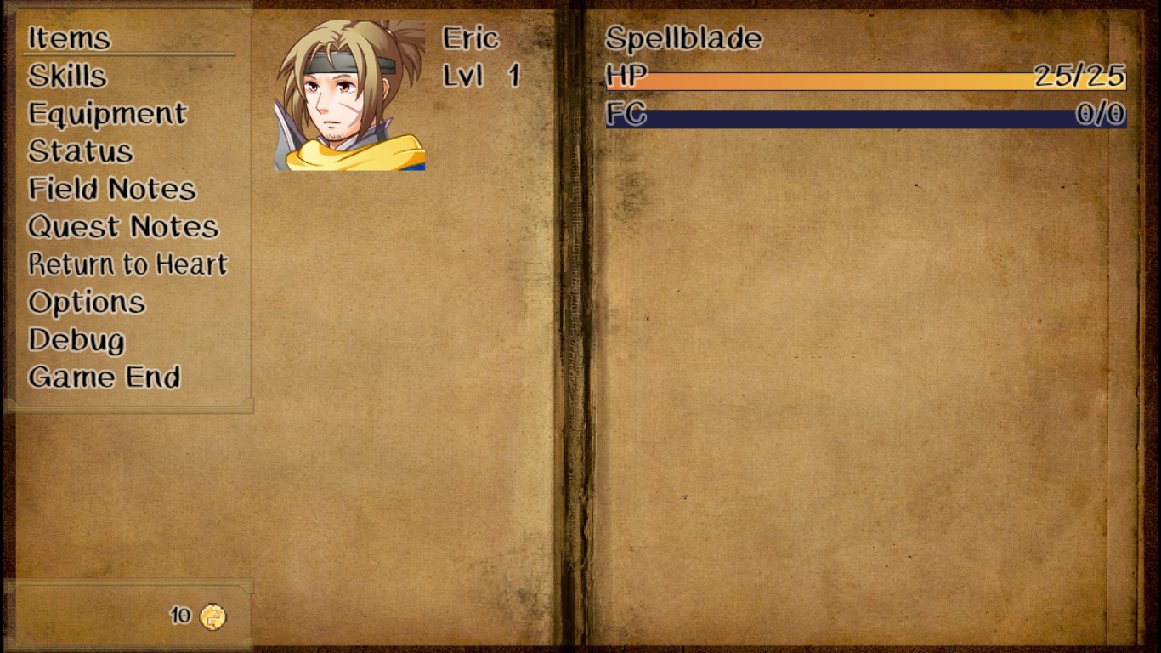 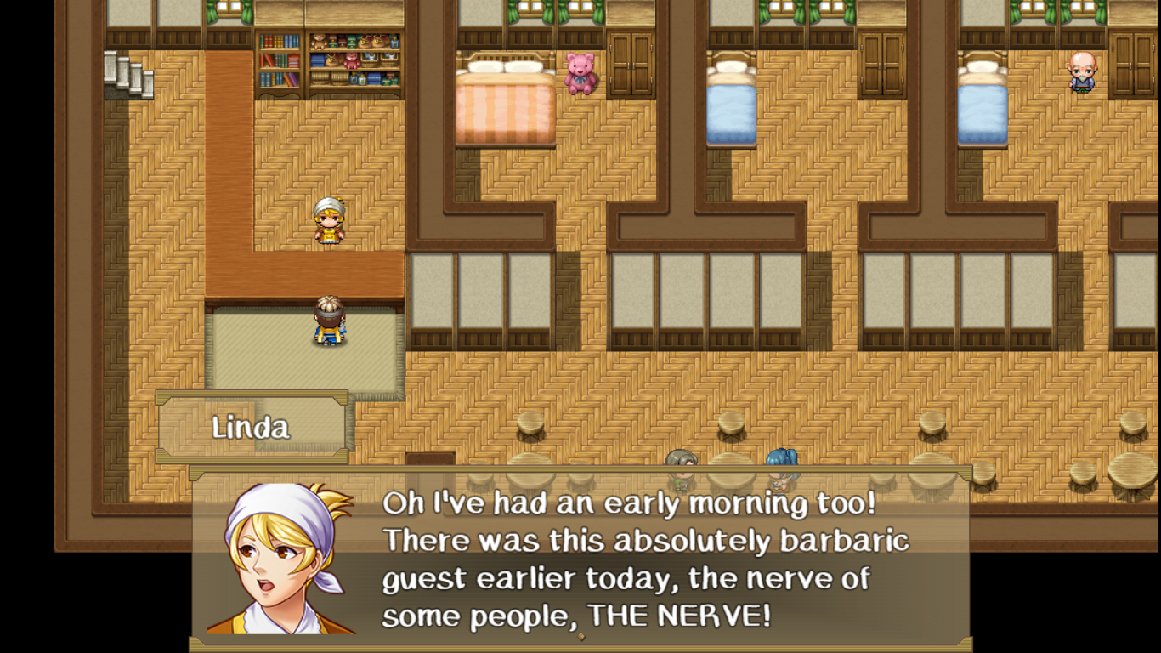 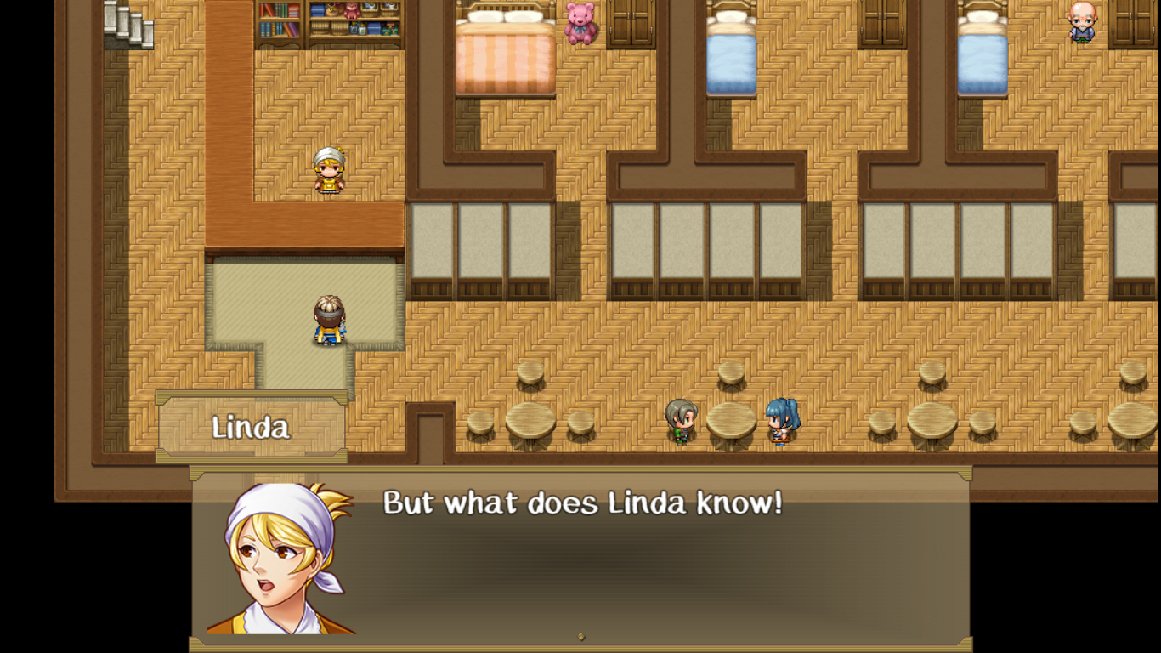 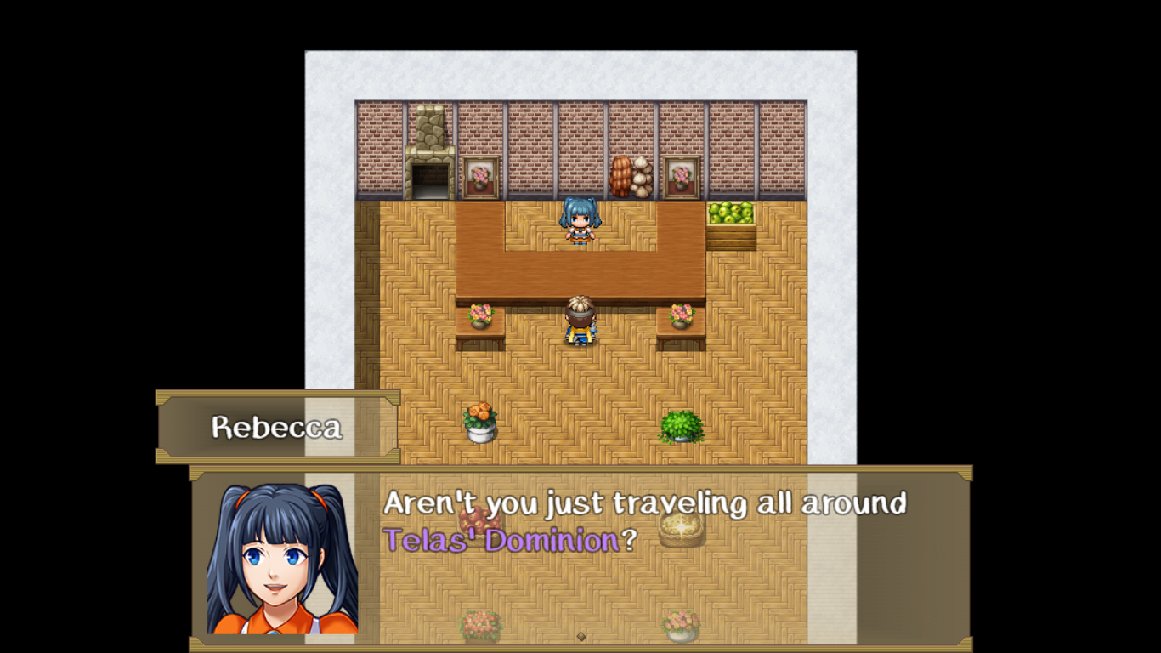 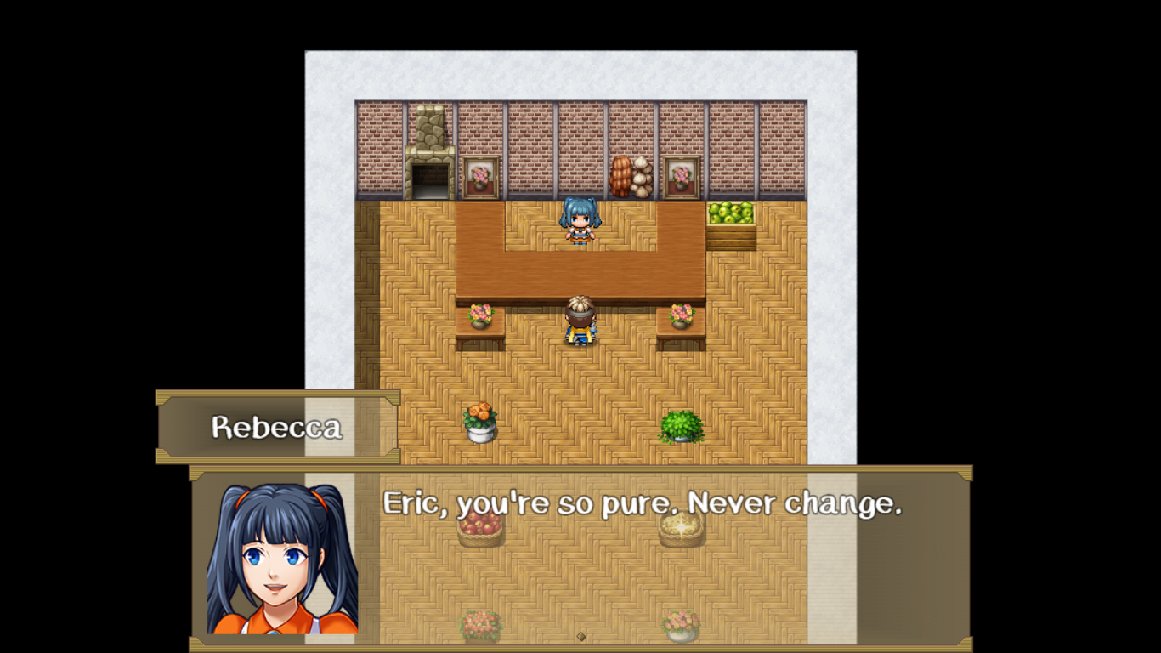 Kaymon145
Had a funny feeling about my laptop last night so I moved my project over to desktop via thumbdrive, just experienced my first corrupted project and couldn't be happier about the timing!! *proceeds to copy file onto every thumbdrive in the house*
21 minutes ago •••