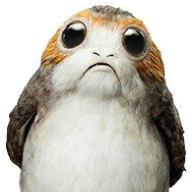 Sorry to bother you, I'm not seeing "repository" and a few other things you have on your SDK tools, any ideas? 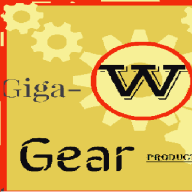 the apk file keeps crashing on my phone but works with the android emulator idk why how do i fix this? 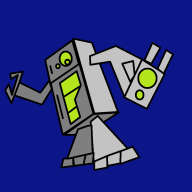 Does it work with MZ? 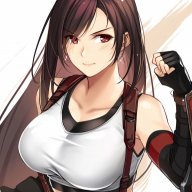 Hi all.
I turn to you because I am really desperate.
A few years ago I decided to make a video game with the RPG Maker MV program. After finishing it, I decided to make a version for Android.
It should be noted that I am not a programmer nor do I want to publish my game, it was just for me and my friends to play.
The fact is that, after many attempts, in the end, based on trial and error, I managed to make the Android version with Android Studio.
From time to time, I have been correcting an error or bug that has appeared in my game and, to do so, I would redo the entire Android Studio thing. Once the apk was created, I downloaded it to my mobile phone, clicked on it and a message appeared saying "Do you want to install this update? No data will be lost". I gave him to accept, he settled in and everything went great.
However, yesterday, wanting to release a new update, I updated Android Studio. Initially there was no significant change. The apk was created without any problem, I downloaded it and when I clicked on it, it asked me the usual question. However, while the installation bar was filling up, a message appeared: “Application not installed. There is a conflict between the package and another package with the same name."
I've been reading somewhere that this is because I changed a signature of something, but as I said, I'm not a programmer. I have done this update as I did the others, exactly the same, so I don't know the reason. It's probably silly to change a word somewhere, but again, I'm not a programmer and would need someone to help me step by step.
If needed, I can describe step by step how I do the updated apk, if that helps.
Many thanks to all! 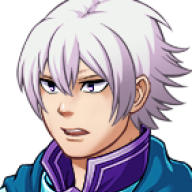 what a perfect way to make game play available for android ! Is anyone know how to make a save game appear ? like Android/data/com.example/save/(file save for game)

so i got this to accept the rpgmaker mz content but upon loading app on phone app shows only black screen any idea as to why?

RageOfFire said:
what a perfect way to make game play available for android ! Is anyone know how to make a save game appear ? like Android/data/com.example/save/(file save for game)
Click to expand...

I'm also interested in this.
I'm building a game little by litte, and with every new build, on the windows version I attach a save file;
is there a way to do this also with the android port?

Not sure if anyone else has had any issues like this, but my packaged APK seems to be scaling/rending in a weird way on mobile, and I'm wondering if there's a setting I need to change before building the APK?
As an example, below is a screenshot of a parallax image I have as a background. The left side is what it looks like on PC (what it's supposed to look like). It's a dark purple background with repeating dots. However when I run the game on mobile (the right image) the dots are no longer dots, but instead + symbols.

I haven't a clue as to why this would be happening. It's not the end of the world, just an odd thing I've noticed that, if there's a fix for, would love to find it. 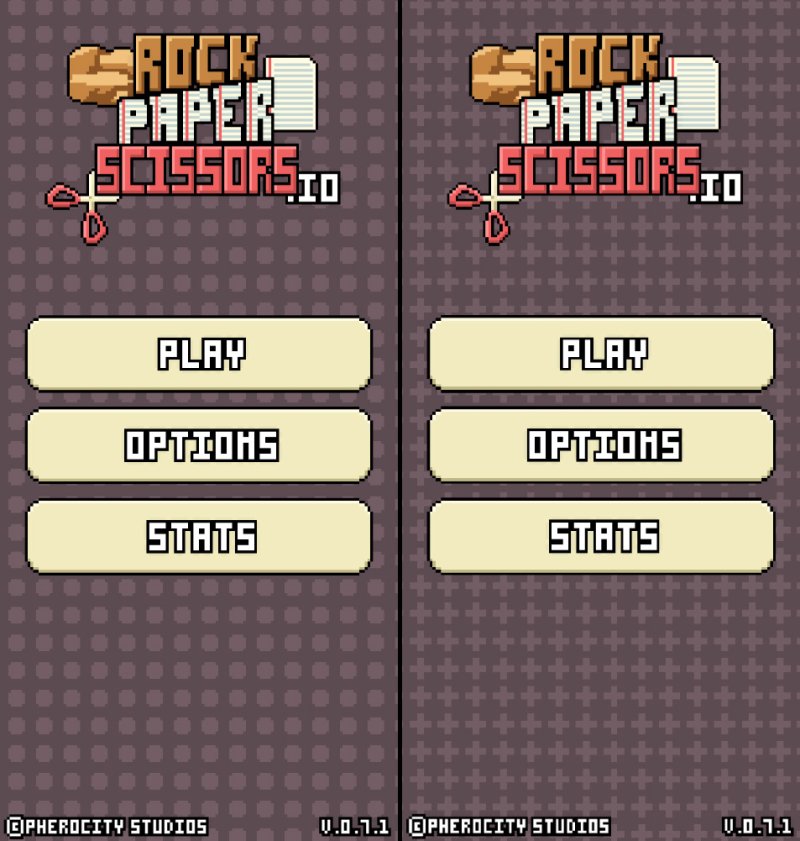 hi i tried using this but I can't make a new folder I don't understand this error
minSDK>=16? 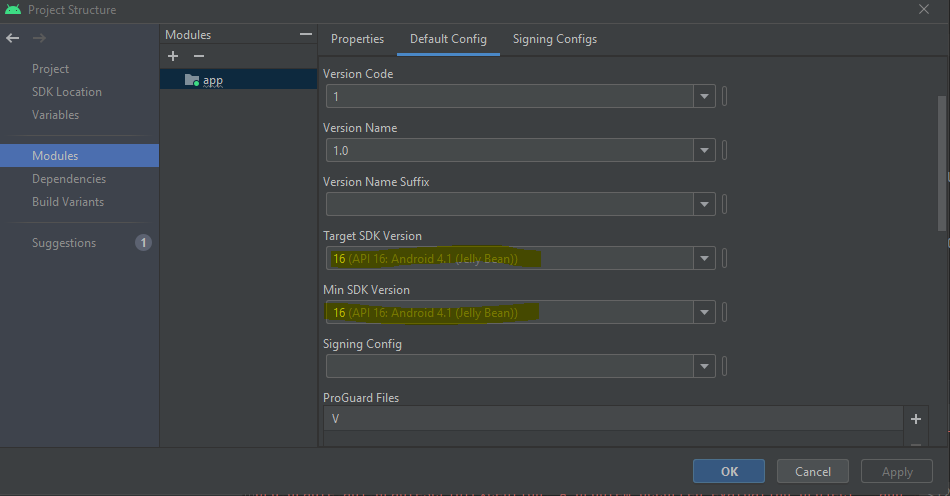 This tutorial is sadly now very out of date and doesn't work as described.

It's pretty ridiculous that Kadokawa and Degica still advertise RMMV as being able to make games for Android, but they leave out the very big variable that you can't actually make an APK with RMMV and you'll have to still be pretty technically minded if you want to make a game that can actually be played on Android.

@kelsgaming23 No idea what the second screen is displaying
from the first screen, click on Gradle Script 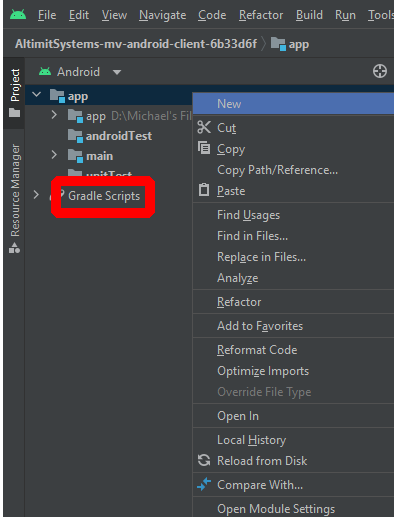 Then on build.gradle(module)
it should be the second option.
then on the window to the right, scroll down to this


Pherocity_Studios said:
It's pretty ridiculous that Kadokawa and Degica still advertise RMMV as being able to make games for Android, but they leave out the very big variable that you can't actually make an APK with RMMV and you'll have to still be pretty technically minded if you want to make a game that can actually be played on Android.
Click to expand...

Yep, it's Very annoying how they advertise it to be "EASY" deployable for multiple platform, but if you are on windows, you CAN'T make a mac build, and for the andoid version, you Still need the use of an external software -.-'
Last edited: Jun 21, 2022

I was following the old tutorial above by the UnproPro but got stuck with greyed out options when going to right-click App > New > Folder > Assets Folder .. (2:27)

Thanks @seyfer110 -- Your solution above worked for me!

.. Scroll down and change the following line: minSdkVersion 14 >> 16

I was then able to build the file (Build > Build Bundles / APKs > Build APK) but I couldn't find the apk file for a while.

Eventually I found the output apk file under:

I was able to open and install this in Bluestacks to test out the game!

Couple of other tips..

To install and test on your android phone (Samsung Galaxy 7):
-- Connect your android phone to windows via USB
-- Open the phone's Files > Downloads folder and copy the apk file into it
-- Enable Installs (Settings > Search "Install unknown apps" > My Files > Allow from this source)
-- Find the apk file in Files > Downloads and tap it
-- It should install successfully (Note: My app got stuck at Installation but I closed Files and opened it again and it worked) 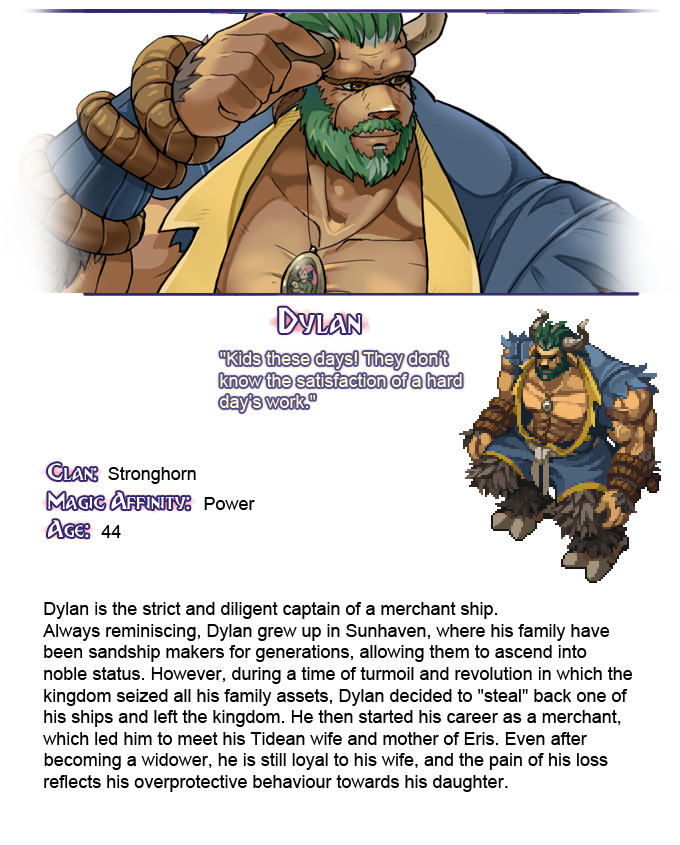 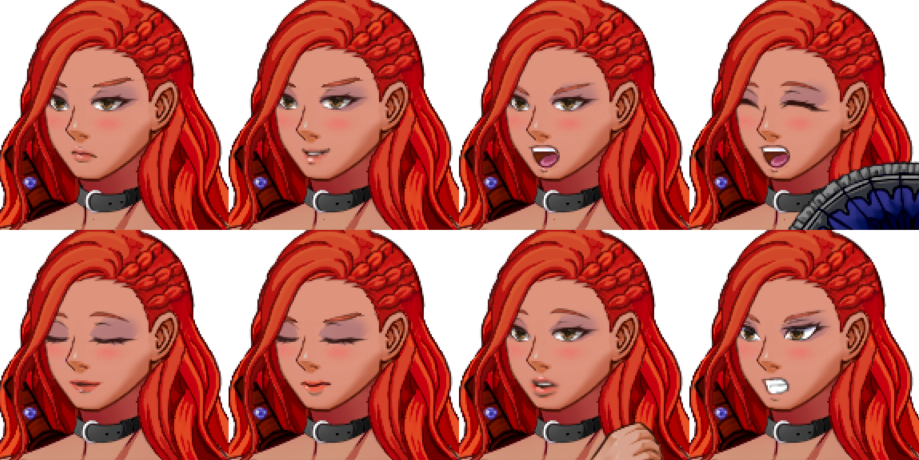