First off, I'm now to rpg maker, the most game making I've done is making pokemon roms, but even then, nothing extensive. Basically I'm a noob.

With that out of the way, I decided I wanted to make a game with overworld battles. Settling on Pearl ABS, I downloaded it. I extracted the .exe, but when I run it, I'm not getting any window of any kind. maybe I'm just an idiot and I am getting the files I need, but I read I needed to look inside the user project? I have no idea how to do that (I tried going into VX Ace and opening it as a project, and its an incompatible file type). so, can someone break down what I'm supposed to do with this .exe?

Am I just supposed to run it to extract the files? where would they extract to?

if I'm not getting a window (but according to task manager the exe is running), how do I know when it's done?

If I need to look inside the user project, how do I do that?

Sorry if I seem incompetent. but I gotta learn somewhere.

I've moved this thread to RGSS3 Script Support. Please be sure to post your threads in the correct forum next time. Thank you.


Please provide a link to the page you downloaded from.


Please provide links to the website where you downloaded whatever you got.


Usually if there is a demo to download for getting scripts, you need to download the installer, then run it to install the demo, and then open the demo project in the maker.


After that you'll need to copy out the files and configure them in your own game, and ABS configuration is not easy.


I also suggest you follow the link "how to use a script" in my signature to learn more about those steps.

I first found the script here:

I followed the wordpress link to here:

maybe i missed something but it didn't exactly jump out to me. in the mediafire link, there was a compressed file containing nothing but the exe.

That exe is an installer that will install the demo project to your computer, like any other game installer made by Ace.


After it has been installed, you can open the project file as usual with the editor.


If that installation is blocked, then it has to be one of your background programs blocking it, like an antivirus or an access restriction program.

I looked in my firewall and anti-virus, set both to allow the program through. Tried running it, after launching it nothing pops up, and according to my task manager, it actually is running.

I assume it would ask where to install it? if not, where would I look? i checked the VX ace folder in documents, the folders in my steam directory, and the file the exe was in (obviously).

Am i missing something? it seems like a really cool abs n i'd hate to make due without it.

honestly I'd kill for a pastebin of the script

No - if the task manager lists the program as running, then the installation is not yet complete but blocked somewhere.


Now we have to find out why or how it is blocked, especially without any error message - not easy.


I don't have time for that at the moment (it's already late here), the only quick question that comes in mind if you tried downloading it again in case the original download was damaged (the zip should have a size around 5.2 M


Anything else has to wait until after the holidays.

I'll leave this up so anyone else can help, if not lemme know whenever you get around to it, but the zip is indeed 5.20MB. so no issues there. If it is being blocked, its not by a firewall or antivirus. there was no error message. in task manager it says however, that it uses 0 cpu and uses, in Memory (private working set); 120k. not sure it thats what it's supposed to look like but there you go. Also I'm running windows 7. not sure if that matters, but I assume the more information the better.
You must log in or register to reply here.
Share:
Facebook Twitter Reddit Pinterest Tumblr WhatsApp Email Share Link 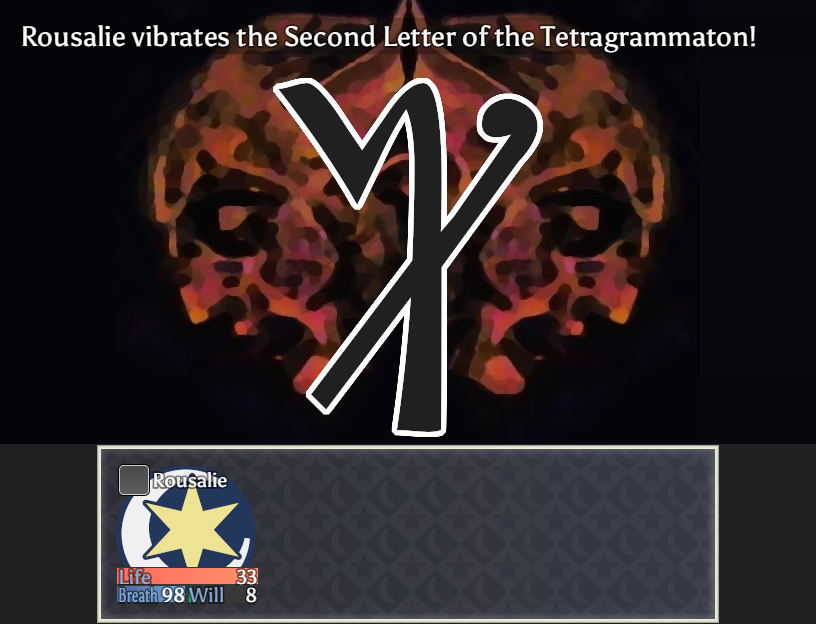 Rafael_Sol_Maker
Oh my, couldn't give my take on obfuscation subject (with my own plugins I tried to obsfucate with mixed results), topic was closed too fast, while I was still reading, hahaha. Well, back to my code I go
Yesterday at 11:46 PM •••

Frostorm
Spent all day writing code, only for it to result in an endless loop...sigh.

Puffer
So um what is the deal with rpgmakerofficial.com ,why are there two rpg maker websites now? Is it any different from the current one rpgmakerweb.com??
Yesterday at 7:04 PM •••