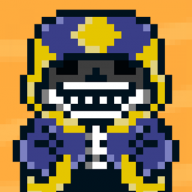 (Logo not final)
The war's not over yet. Not by a long shot!​
SECTION A: SYNOPSIS

FusionFall Fighters is an episodic RPG Maker MV game that sets to explore different side stories within the universe of the shutdown Cartoon Network MMO, FusionFall. Specifically, an interpretation of that universe that adds new concepts as well as takes some from the now also shut down fan revivals FusionFall Retro and FusionFall Legacy. The base FusionFall explores the concept of an alternate reality in which almost all Cartoon Network show characters and locations exist together in one coherent world. However, Planet Fuse, a planet-consuming hivemind entity that has existed for eons, has decided on Earth for its next target. It has infected the world with organic forms called Terrafusers, and has controlled a form-changing Fusion Army. Fusion Monsters are creatures created from Fusion Matter, a toxic translucent green goo. Some monsters are completely made of the stuff while others use it as a life-giving glue. Fusions are powerful Fusion Monsters that have taken the form of the heroes and villains of the world with personal items stolen from them, anywhere from alien hero Ben Tennyson to tyrannical monkey mastermind Mojo Jojo. To counter this threat, Dexter and Mandark have teamed up to create a new weapon to fight against Lord Fuse, Nanos! Nanos are chibi versions of Cartoon Network characters that help you and are created from Imaginary Energy, Fusion Matter, and an item from a character. Current plans for this project include releasing a Demo by this summer that takes a dive into an abridged version of Episode 1 which focuses on the Rowdyruff Boys now reformed villain in blue, Boomer, trying to track down a baby Blowfish monster that has found it's way from Monster Island to Downtown Seaside. In the demo, explore some iconic locations, including: Bravo Beach, Orchid Bay, and even City Point. In the demo, you’l also be able to complete 8 missions and obtain 1 nano. We hope to see you have fun playing this game when we have finished all planned episodes (currently 3).
SECTION B: SCREENSHOTS 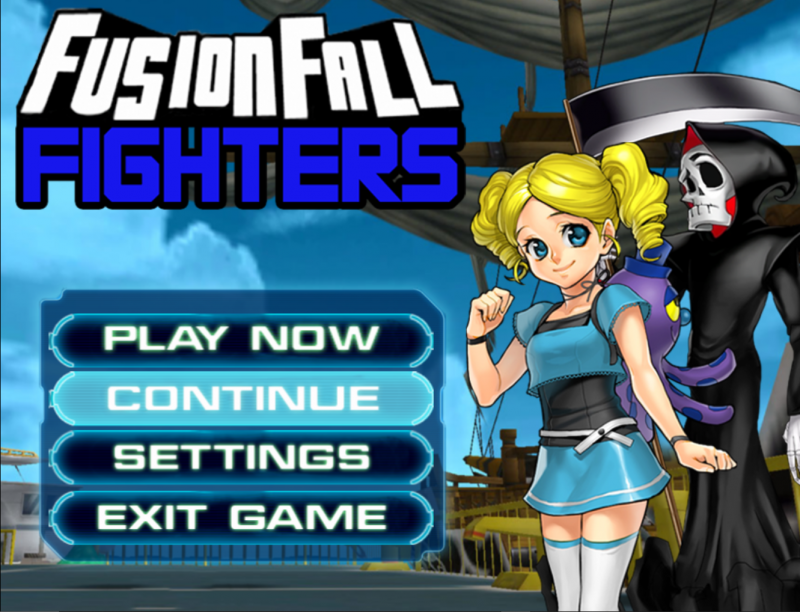 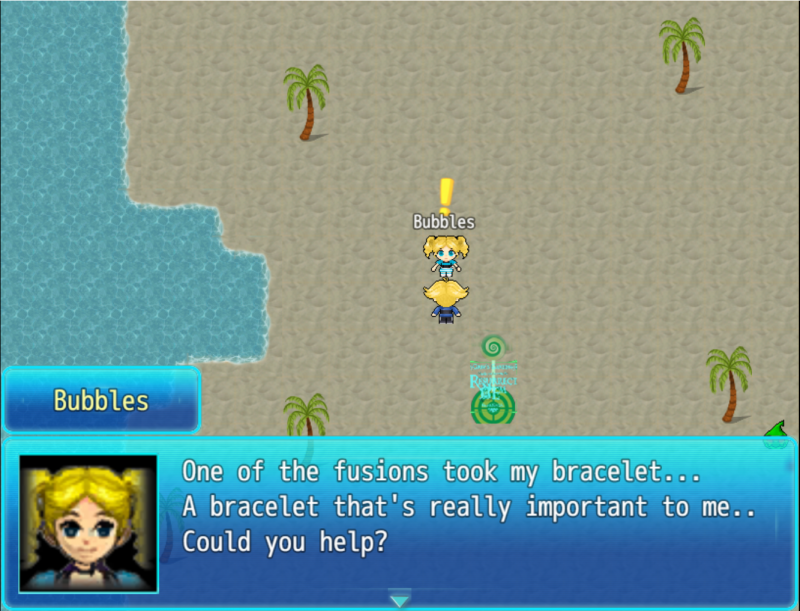 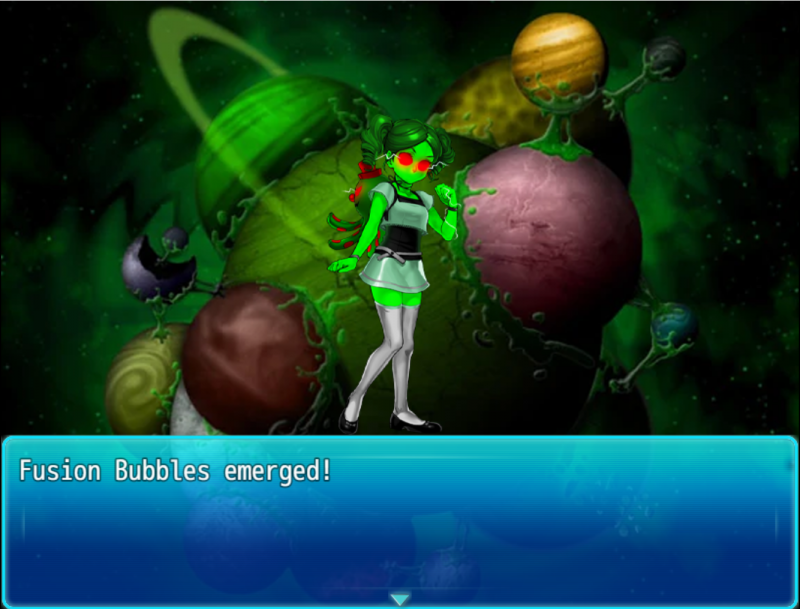 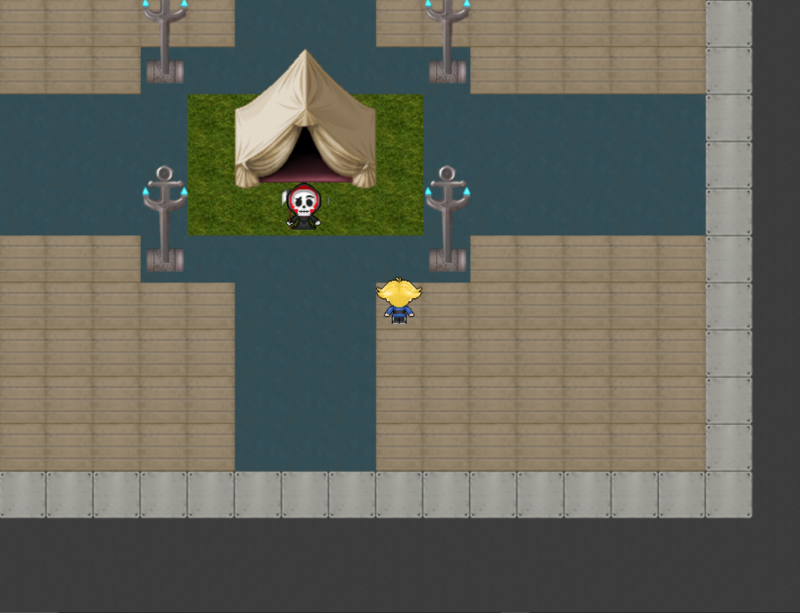 Platforms - The game will be released on Windows, Mac, and Linux. We might consider a release on Android later on. Not sure about iOS though.

We plan to release a demo for episode one this summer!

The demo is now about 50% completed! We'll have a closed beta before the public release, to fix bugs, spelling mistakes, and the like.

That reaper looks like the one from 'The Grim Adventures of Billy & Mandy', just slightly bigger. xD

The Stranger said:
That reaper looks like the one from 'The Grim Adventures of Billy & Mandy', just slightly bigger. xD
Click to expand...

I had no idea Cartoon network had its own MMO at one point. I hope your game does well.

The Stranger said:
I had no idea Cartoon network had its own MMO at one point. I hope your game does well.
Click to expand...

1,Randomly generate events with planted spawner events(great flexibility for customization and auto-match player's level)
2,Randomly enter roguelike dungeon
3,Player can exit dungeon or back to town or choose to challenge BOSS at the end of each dungeon
4,Dungeon maps can be randomly generated by a third-party tool
22 minutes ago •••

lesbrarians
Got locked out of the house yesterday... best friends who had the spare ghosted me. Locksmith had to literally drill thru the lock bc they couldn't pick it. Whole process took 4 hours and far too much money. And they have to come back next week bc they don't have the right cylinder, cause it's an old interlocking lock. I'm livid lol
48 minutes ago •••