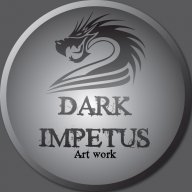 The Roduki... A species of born adventurers whose lives revolve around honour and battle, split between two warring factions; Dawn and Dusk. The Era Of War was a time both factions joined forces to fight a horrific and strenuous war with powerful creatures known as Remnants, whom began appearing in unusual frequency.

The Remnants laid waste to the world and the majority lost their lives in the war, but eventually the Roduki prevailed thanks to the efforts of the king and queen.

The world was too damaged and became a barren wasteland, in order to survive the Roduki Elders cast a spell so monumental that it's effect were global; it brought about the reconstruction of the entire world itself.

Now the world is restored anew the two factions are looking to settle their conflict once and for all. The eldest son of the king and queen, prince Varlore must choose which side he is on and explore this new world full of mystery and wonder.

And so... Your story begins.

My inspiration behind this project comes from the old Final Fantasy and The Legend Of Zelda games. As well as more recent ones such as Undertale, Skyrim and fantasy games such as Agarest and Star Ocean.

The idea behind Fantasy Heart is to give the player a heavily immersive world that encourages exploration, instead of being told where you can and can't go by the story of the game it will be completely open from the start and the only thing preventing the player from going anywhere will be their skill and resources. There is nothing that I find more annoying as a player than figuring out what to do or where to go but not being able to do it until the game tells me I've got to do it.

Exploration will be necessary for the game's story to progress and you'll find unique dungeons and interesting quests, areas and roads off the beaten path along the way; some may even provide short cuts.

Unfortunately I do not have a lot of in-game screenshots of finished products as nothing is going to use the vanilla program's graphics. Like this room: 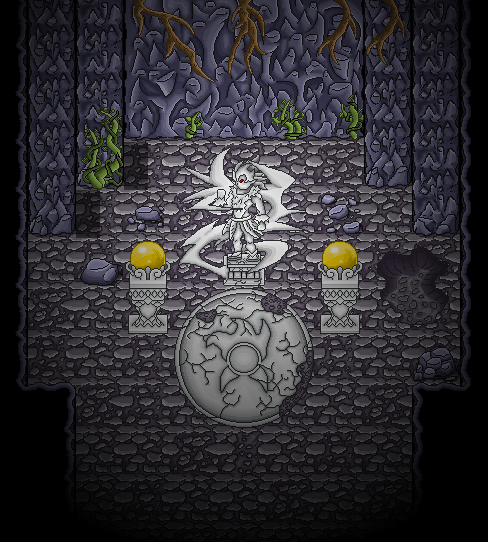 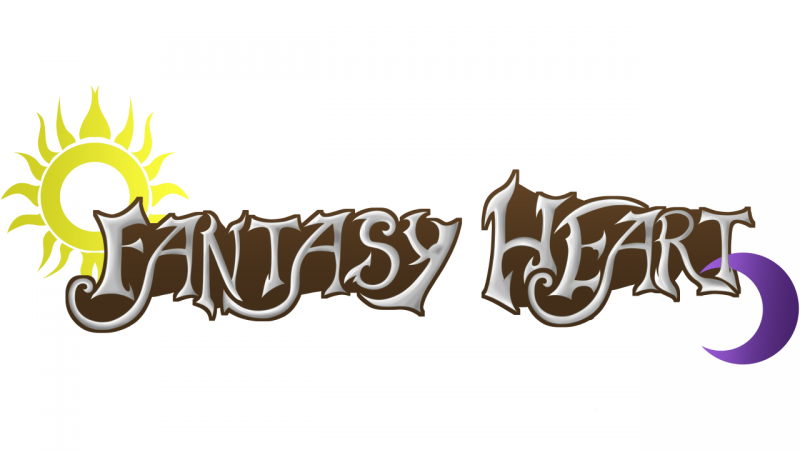 Here are some screenshots of things in progress: 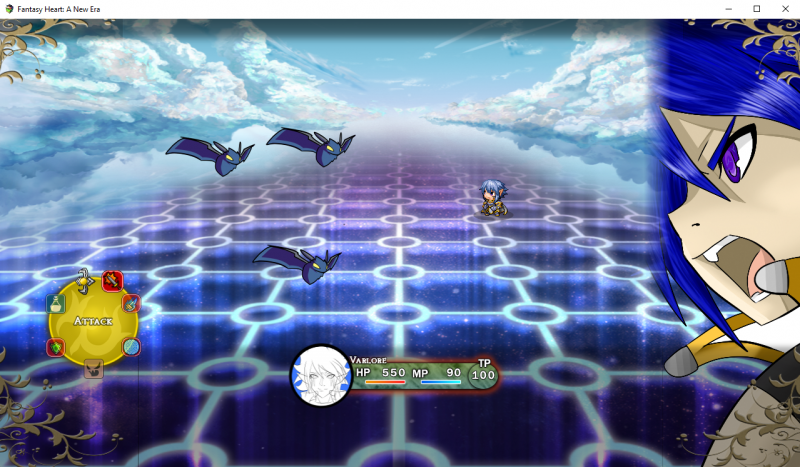 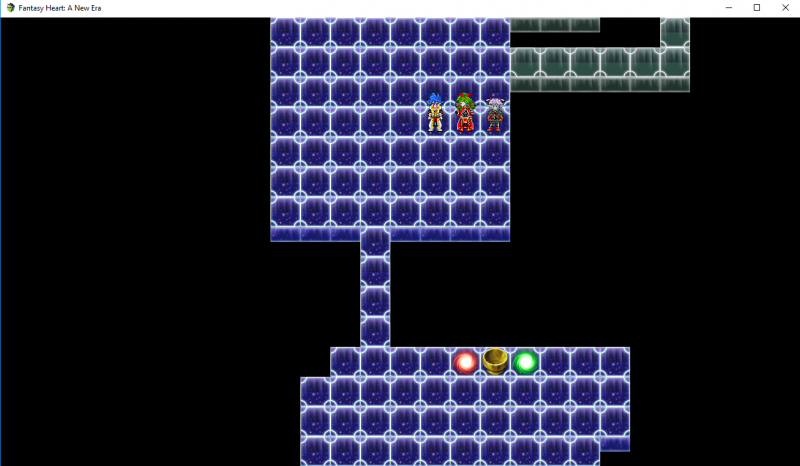 Everything in the game will eventually be of my own design, graphics, music even sound effects. I want to make a game that's difficult to turn around and say "That was made in RPG maker.", it's a huge ambition and this is what I have so far.

For more regular updates on it, as well as other stuff related to it like the art and music side of things you can follow me on twitter or facebook where I upload pictures and updates regularly!

No demo available yet! But that is next on my to do list!

HiddenAlchemist
It does sometimes get a little embarrassing that I often come here to ask for help with something and seldom have anything to actually show for it. If there is one thing though I can commend myself for, it's for sticking with an idea I've been tinkering with for this long now and gradually making headways. Even though I've been reserved about my progress, I can say I'm farther now than where I initially started.
Yesterday at 11:46 AM •••

clownbf
I'm gonna put my project on pause for a tiny bit so I can explore the engine outside of it... Winging it can only get you so far LMFAO
Yesterday at 8:54 AM •••