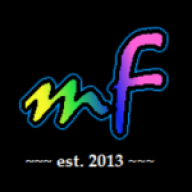 Fantasy Realm: A Land Torn Asunder
​
Greetings, wayfarer! I have been developing an open world rpg for the past few years, and I am happy to announce that the early access is now available on Steam! It's about 20-30 hours of content as of now, and I'd like to get feedback on late-game character/party balance, so please let me know if you try it out! Thanks!

SYNOPSIS
CLASSIC ROLEPLAYING REIMAGINED
Embark on an epic adventure, in which you must unite the survivors of a fantastical apocalypse and strike back against the greatest evil the world has ever known. Combining elements of classical turn-based and modern open-world roleplaying games, Fantasy Realm delivers a unique yet familiar experience, the likes of which you've never seen before.

OPEN-ENDED CHARACTER PROGRESSION
Customize your character as you play. 19 branching character classes, dozens of weapon-based skills, a variety of costumes, and a host of elemental spells are all at your disposal as you explore the expansive continent of Tol.

ASSEMBLE YOUR PARTY
Recruit up to six additional followers from the shattered nations, forge weapons and armour, and craft exotic spells, potions, and items from the resources you've captured. Open-ended class design ensures you will always have an answer to the threats you will encounter in the wild.

ADVENTURE AWAITS
The Legion of Aelimeth isn't the only obstacle in your path. Explore ancient temples, take on epic megabeasts, and disrupt hostile faction activity. Or simply take the day off and go fishing. The choice is always yours. 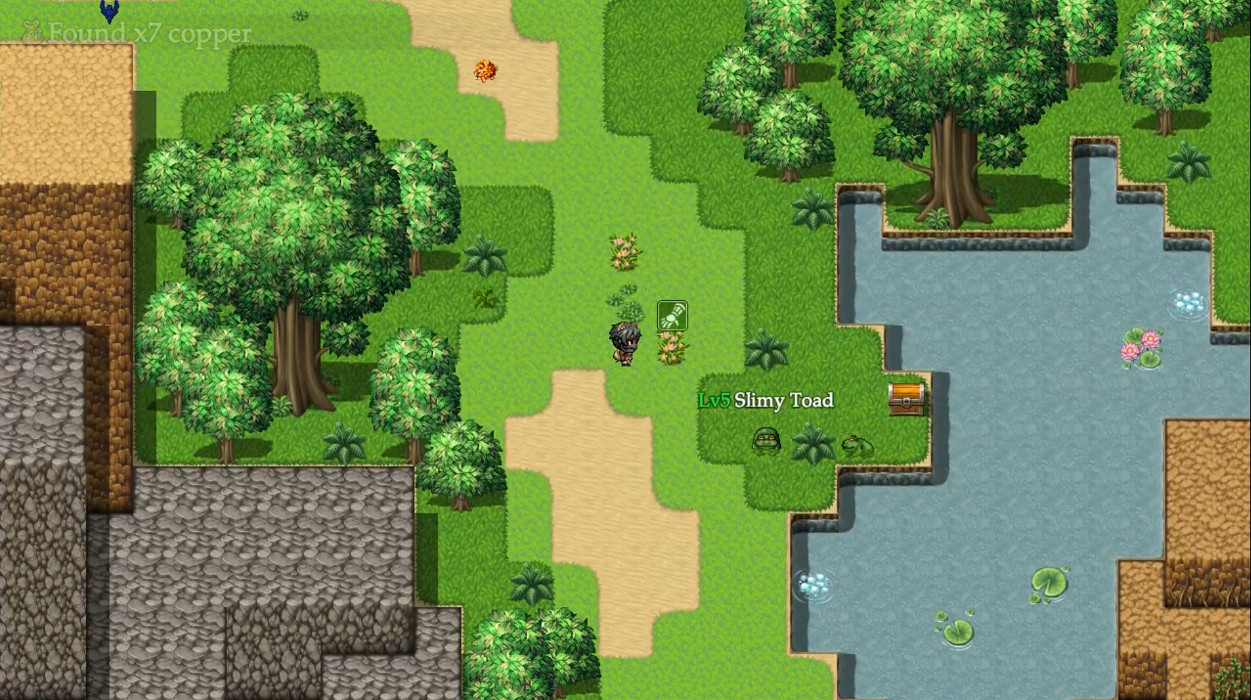 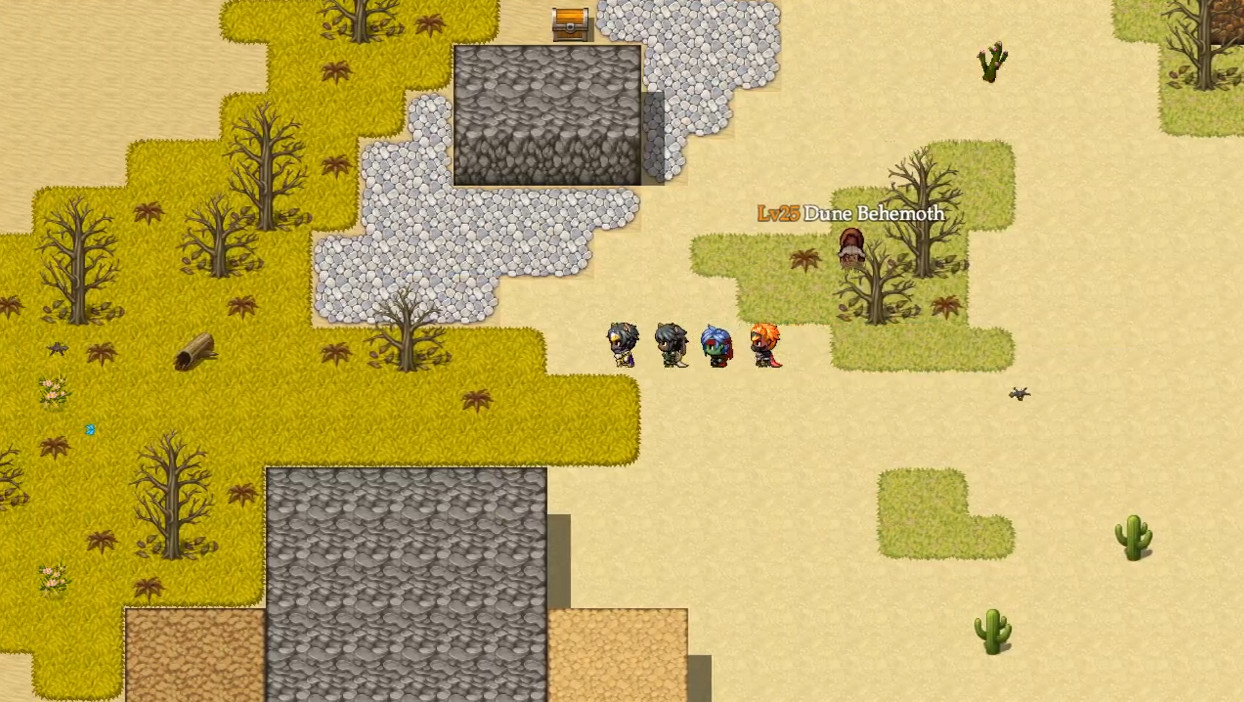 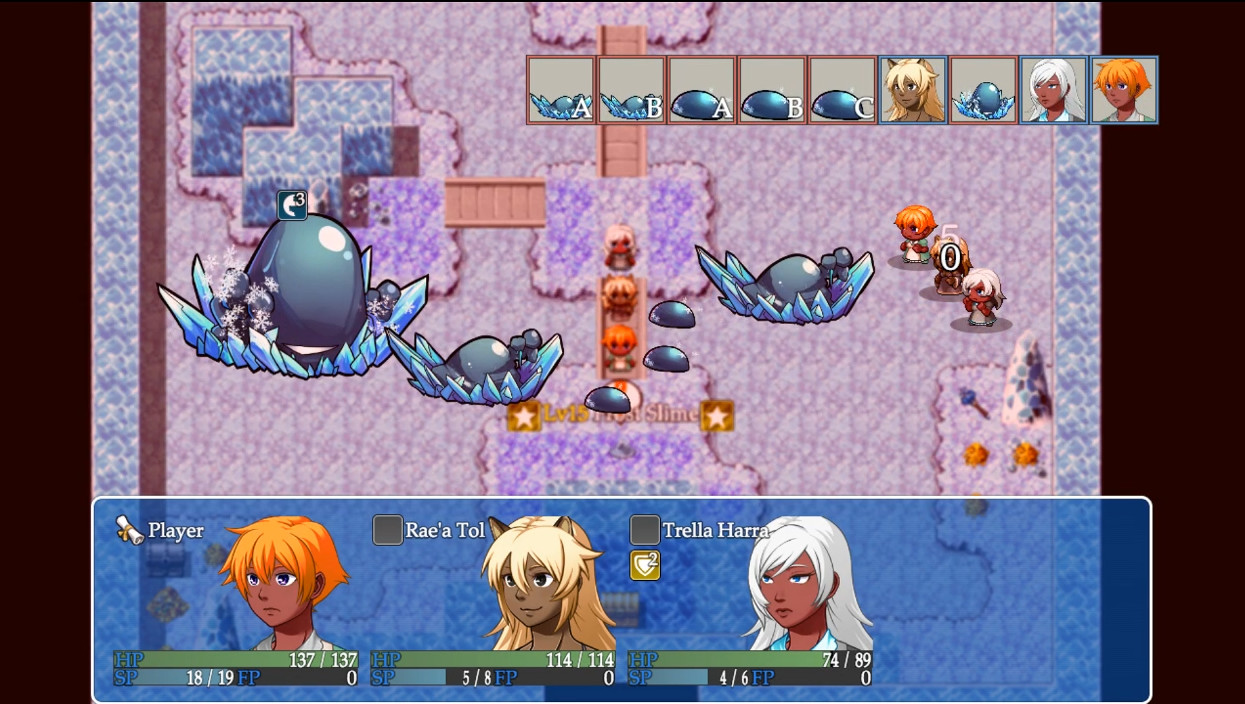 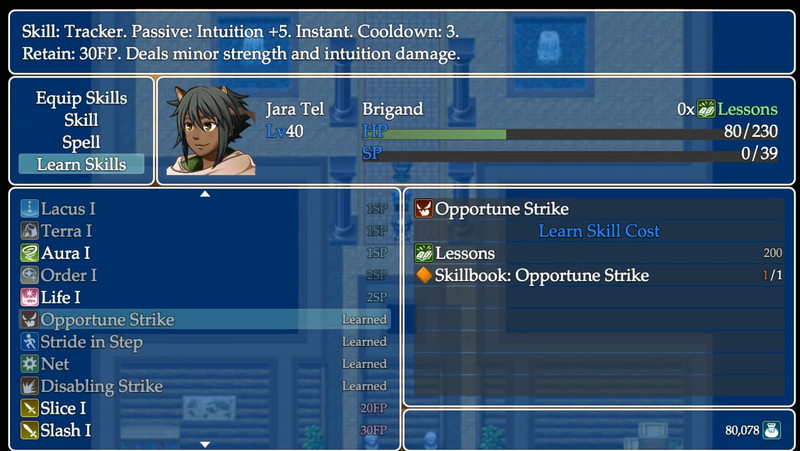 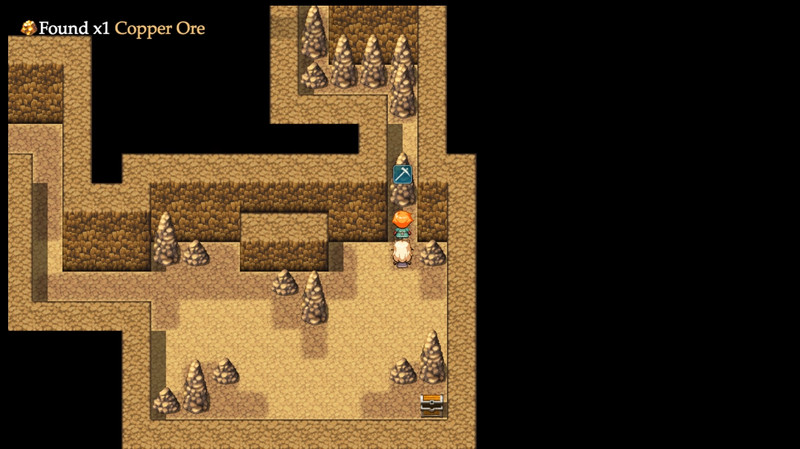 It's either MV or VX Ace.

gRaViJa said:
It's either MV or VX Ace.

Edit: Damn, didn't see it's a necropost.
Click to expand...

Thanks fore the replay
Sorry to ask btw but can't play any thing els then rpg2k3 on my rg350m
Will be really handy for my if dev say witch one it is will see it my self if i see the engine long inaf.

lunarrosecrow Edward.T lunarrosecrow wrote on Edward.T's profile.
Hello Edward sorry to bother you and didn't start a conversation cause I thought i'd be a little weird or disrespectful but I was wondering do you still have your Generator resources you posted as the links on the page are dead?
55 minutes ago •••