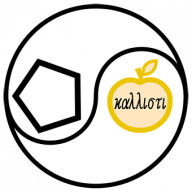 I've seen a few posts in the past about trying to convert D&D rules for RM games; has anyone tried this with Fate?

I've been experimenting with this over the last few weeks and have managed to make some progress with the "Stress" levels over traditional hit/mana/tech points, Aspects being used as Skills, Consequences as States, etc but wondering if this is something that anyone else has tried before- and if so, whether they'd like to share their knowledge or otherwise get involved in my project.

With regards to the stress levels, I've converted the battle system to make use of this instead of points, including the required refresh at the start of every encounter. Further to that I've also tweaked the core script around TP points so that they're more like HP/MP points without the random number generator. 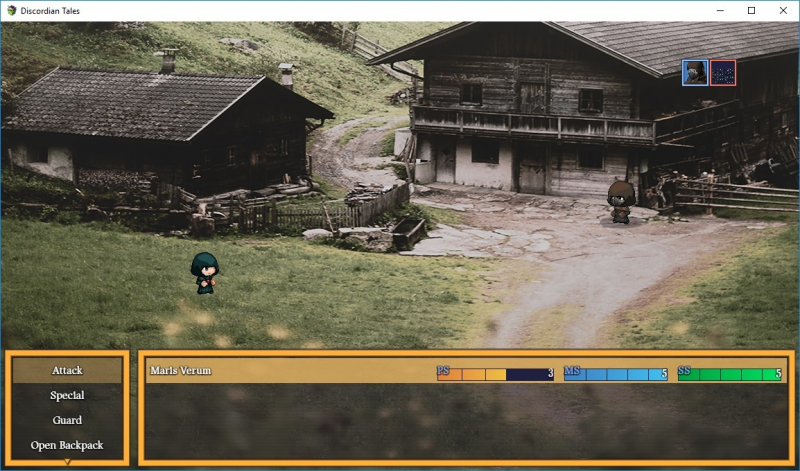 D&D is a pretty good game, there's many variations of this.
I'm not sure anyone has ever tried it before, but this could turn out to be something amazing!~

Skills like steal & trap searching would be pretty easy probably, but there are some that may need "extra" inventing.
Nice start if you ask me!

I'd figure that the hardest parts of FATE to replicate would be the ones that are a bit fuzzy around the edges. Things like Aspects are hard because the whole point of them is to define things loosely and have a human mind (the GM) decide if they are relevant or not.

In a video game, these things would have to be actually defined. They could be defined by things like the skill you are using, but you could also have ones like "rebellious princess of x kingdom" and have it become tag-able in situations where the character is acting as the princess in game, or when they are acting in rebellion of something. The big thing is, you would have to predefine these situations.

The same with compels, you would have to create situations in the game where the player can take the Fate point for the character creating trouble through an aspect being compelled.

Basically to properly implement FATE, I think you would have to hardcore design the entire story and characters around putting the aspects front and center, to make it feel anything like the game.

Also, consequences are interesting. Maybe give the player choices on the consequence to take when they can't take stress for a hit, and have them affect different actions.

Dungeons & Dragons, It will be interesting.
Dice? Are they going to be in, but that might be an easy part.
Since your probably using still Standard Battle System, might try looking at Alpha NET and see how that works.

But your probably super smart already.

All of that is definitely important to a game like D&D.
It'll be tough, It's not something like Moghunter's Linear Motion Battle System.
This is something completely different, D&D is an amazing game and I'm not sure if even the creator could do what your trying to achieve!~

Thanks both- some interesting and useful insights; will update this thread as work continues.I've parked dev work on this for now to wrap up the actual story of my game, but I'll be back on this pretty soon, I hope!

So... I started what seemed like a simple task a few months back and it has spiralled into a mammoth overhaul of virtually every aspect of RMMV.

Over the next few weeks (/months/years) I'll be updating this post on the various elements of the system I've adapted, how I've done it, and why, with a view to hopefully assisting others in similar attempts and to also solicit some feedback on anything I could be doing better/differently.

As it currently stands I've managed to-
Anything I can't find a (superior) plugin for will be custom coded and added to the plugin, which I'll aim to share with the community for anyone else interested in doing this in the future. 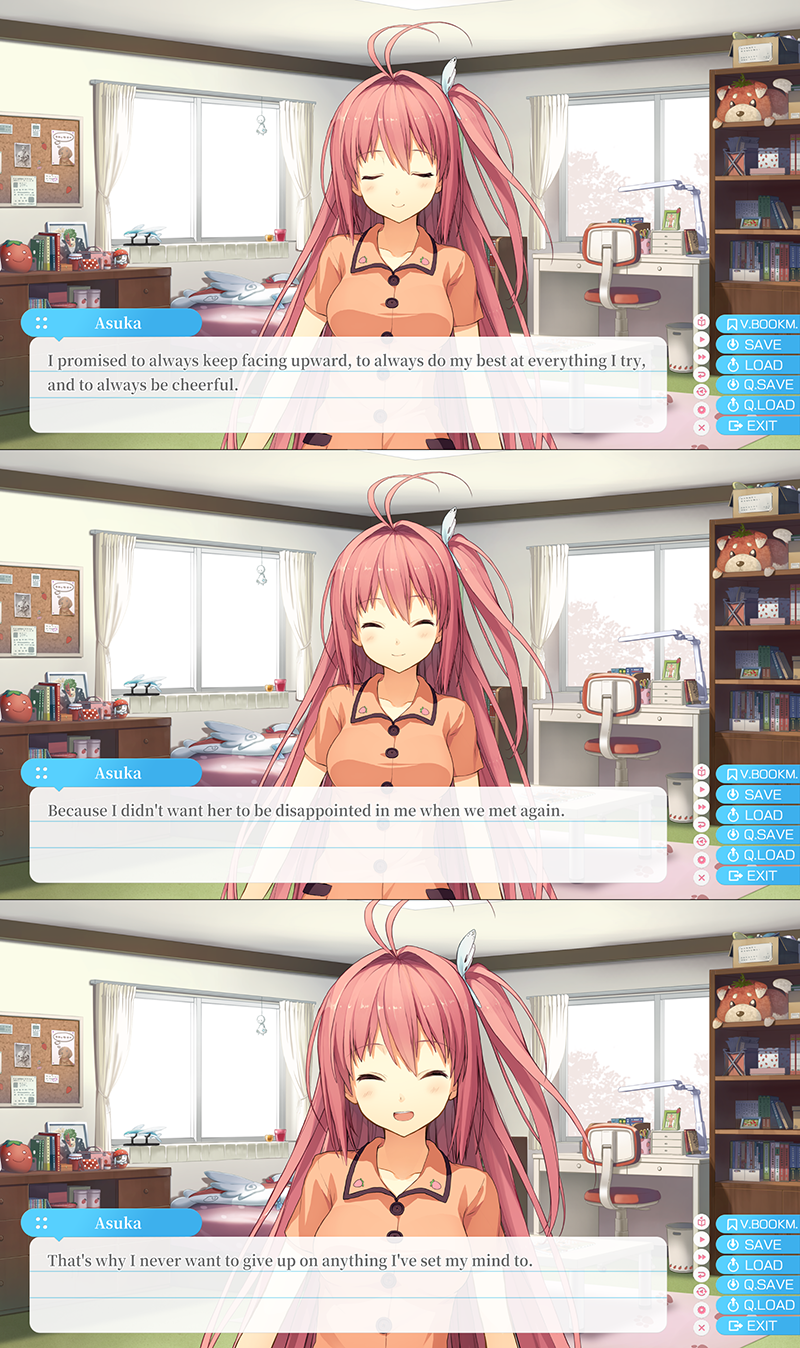