This game, called Find_Ruby is my tutorial game of sorts. This is the first time I have made a game, and my first time using RPG Maker VX Ace (or any other RPG Maker)

You follow a character named Elliette Richter, as she has to search for her friend Ruby Kellar through reality and dreams. This story is very character driven and, as needed, there will be a lot of in depth character information. So, if you like really defined and explained characters, this may be your game!

I'm also trying to use a nice soundtrack, as that adds to a lot of horror games. I've selected the song "Aloutte, Gentil Aloutte" as the "theme song"

Yes, I realize that the song is about an aloutte and not a dove, like the title screen shows. I'm working on some stuff ;D

I will probably be updating the game link once a week, if I've made progress. And, as I do game art as well, so I can show you guys some pretty pictures!

Also, heads up, there is some language (of the bad kind) in here. I'm up for changing that, of course. I just curse like a sailor irl, so it just comes out. It didn't say anything about profanity on the rules, so I'm posting it as is.

If I've done anything wrong feel free to yell at me. Like I said, still a newbie.

EDIT IN THE SAME DAY!

Thanks to @Schlangan for helping me out!

I've completed three maps for this game, and edited my own title screen! I'm about 99% sure I need more practice mapping, but it all just takes practice. 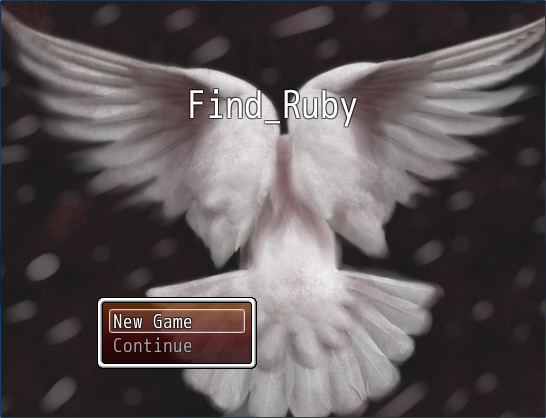 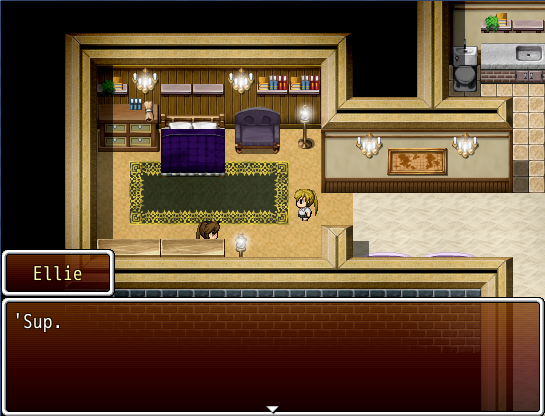 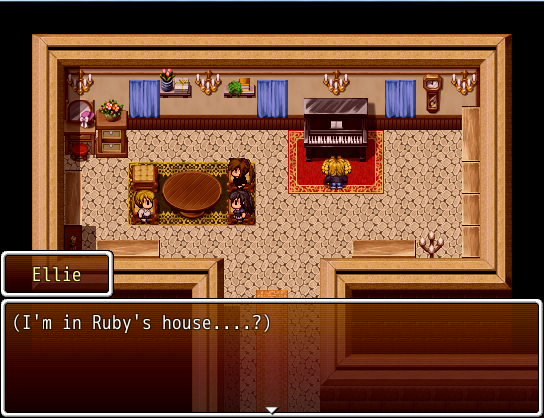 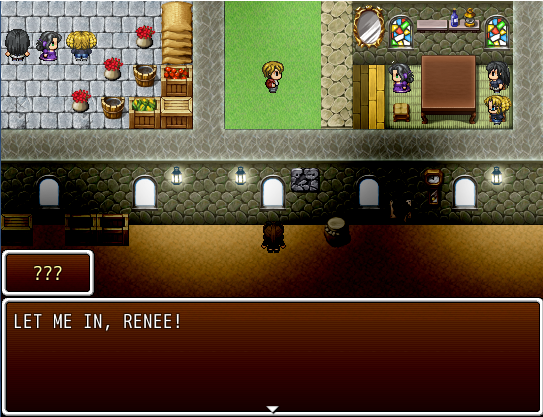 
You didn't really break rules, but you didn't follow them all either. According to the rules (Rules for early projects), you should :

Screenshots. depending on the stage of development your game is in, you should have at least 3 screenshots showing what your game is about. But not necessary if early release. These could be examples of maps, events, gameplay, etc. and generally show off what your game looks like and plays like.
Click to expand...

Poryg
I've invented a cheap way to manipulate weather. Should I get it patented?
It's change from frikin' hot to beautiful at the cost of only 4 beers.
Yesterday at 8:30 PM •••