For me it was Baldur's Gate. I still have the map that came with it on my wall, nicely framed 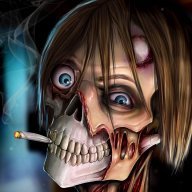 My first RPG was Pokémon Blue. Good game and all, but my absolute love of RPGs was spearheaded by my second, which was Dragon Warrior 3 on the GBC. 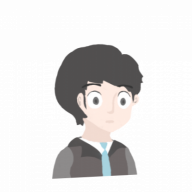 Don't remember which one I played first, but wow, those games were fun.
Last edited: Dec 22, 2019 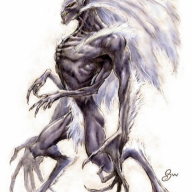 The first would be Pokemon for me 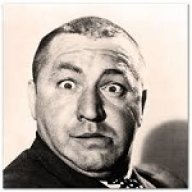 Dragon Warrior in 1986 and never played any other genre since.( I was 36 then)

Phantasy Star 4, then Final Fantasy 4 (...or here in the US FF2, the crappy dummed down easy one with "swoon" instead of "down/KO" cuz we Amaricans stoopud)!

do you mean jrpg specifically?

I think my first rpg (and first jrpg) MAY have been Final Fantasy Mystic Quest which I remember playing when I was like really, really, really little (and indeed I would have been really really really little when it came out) but I don't remember getting the rpgness of it, necessarily, as much as I did with Shadowrun, also for the SNES. The first time I really grokked or "got" the JRPGness (specifically) of something it wasn't much later and it was with FFVII. But I don't think I ever thought of FFVII and MQ as even related until I had, been, well, making my own videogames for several years. Weird.

To whoever said Symphony of the Night, I was TERRIFIED of Vigo the Carpathian from Ghostbusters II which was one of my two favorite movies approximately age 5-11. I may have played that before some of my "firsts" above, but I didn't consider it an RPG (nor do I now, for that matter, it's a metroidvania platformer with rpg elements). I think I played Wanderers from Y's III (literally the only Ys game I have ever played and the source of 100% of what I know about the Ys franchise) ALSO ALSO for the SNES before ANY of the games I've mentioned here, but I didn't consider that an RPG either. I thought of it as a "side-scrolly sword jump shooty game kind of like Zelda". 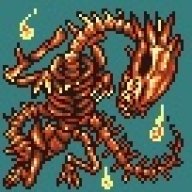 Pokémon first and then Paper Mario

I want to say Master of the Wind, however I first played a game my neighbor made on RPG Maker for the Playstation 1 - does that count?

Edit: Whoops, I thought it was RM games. First rpg for me was Pokemon Gold and Silver, Runescape, and lastly Mario RPG on SNES. 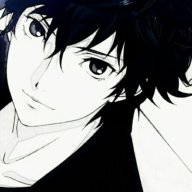 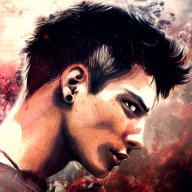 Might and Magic III - Isles of Terra. It made me fall in love with RPGs and fantasy. I replay it every few years.

Breath of Fire 2. It was in the very last days of the SNES, I was 7, I didn't like it. Traded it in and regretted it years later. Two years later I played the first RPG I enjoyed, Final Fantasy 7. 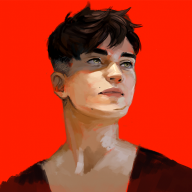 I think my first RPG was Knights of the Old Republic. That was a long time ago!!! 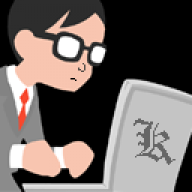 Pokemon Yellow, I have so many good memories with that game.

However, the first RPG I played that really transported me to a magical place was Super Mario RPG: Legend of the Seven Stars. I was really young, and that game just filled me with a joy that was just so amazing. 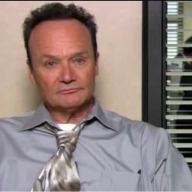 Y'know, I think my first was technically Pokemon, although I wasn't allowed and was just playing on borrowed systems/times.

First ones I ever got to really dive into were FF VII/VIII (borrowed games again, but was my dad's roommate's and my dad didn't ban me from playing like my mom did). Later got to play IX, then got Pokemon Gold and a special GBC for my birthday.

Seacliff said:
I'm pretty sure it was Pokemon Ruby for me... now I feel young compared to everyone else.

I am officially old, Ruby is when I STOPPED playing Pokemon. I literally had a job, bought it, a GBA, and some other games myself...

im 30 now so me and all my friend took the day off from our jobs to get together at my place for the remake on may 10th, of course we were crushed when the delay announcement came smh, we all had to do new paper work for april 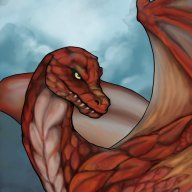 I am a dragon!