(Frontview Battle System) Enemy to Come Towards You?

While pondering on how to make the default frontview battle system be a bit more dynamic and interesting, I thought of the game Spirit Hunter: Death Mark where it essentially had a frontview battle system. Yet the only thing that seemed to move in that battle system was the boss who would move closer to you when its health was lower and lower (along with becoming a bit more unnerving and scarier). The characters would get hurt faces when hit but I think that's fine with just a plugin.

My question however is this - is there a way to make an enemy in MV look like it's coming closer to you?

The HP condition is fine with me to code, but the implementation of the image is probably what I'm unsure with the most.

As far as I know, what you would do is actually use side-view battle mode and position your actors off-screen (or make their sprites invisible). This allows you to use plugins that have battlers moving.

You can look at Yanfly's action sequences and caethyril's BattleStepY. 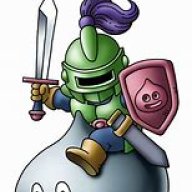 I dont know if something like this is possible, but I suppose you could use large sprite sheets. Each sheet is the same battler but the image gets progressively larger.

If you had them doing a stepping motion, and it slow cycled through three sprite sheets for each movement cycle. Maybe it could appear to get closer? I dont know if that would be choppy or not.

@ATT_Turan - I'm using Yanfly's SV Animated Enemies plugin so at least it looks like it's breathing. I'll switch to side-view and see if I can do some things to make it look like it's coming closer.

@Oggy - I think the only problem I have is the enemy fitting into the screen as I know that the battlers can get cut off if too large or too tall. That being said, I think LadyBaskerville did a plugin to help with the placement of enemies, so I'm going to look into things and see how it goes.
You must log in or register to reply here.
Share:
Facebook Twitter Reddit Pinterest Tumblr WhatsApp Email Share Link 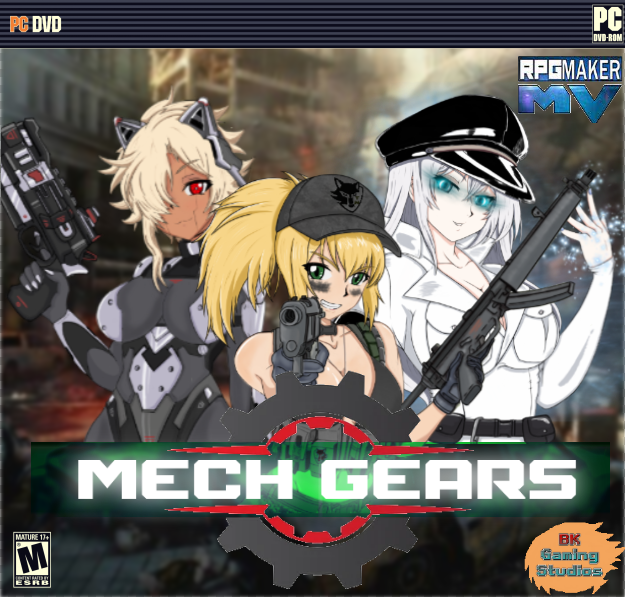 If i had to make a game cover, this would probaby be it
11 minutes ago •••

TheAM-Dol
Useless trivia time:
Today I found out that the masks of comedy and tragedy common to classical theatre are named Thalia and Melpomene (respectively) 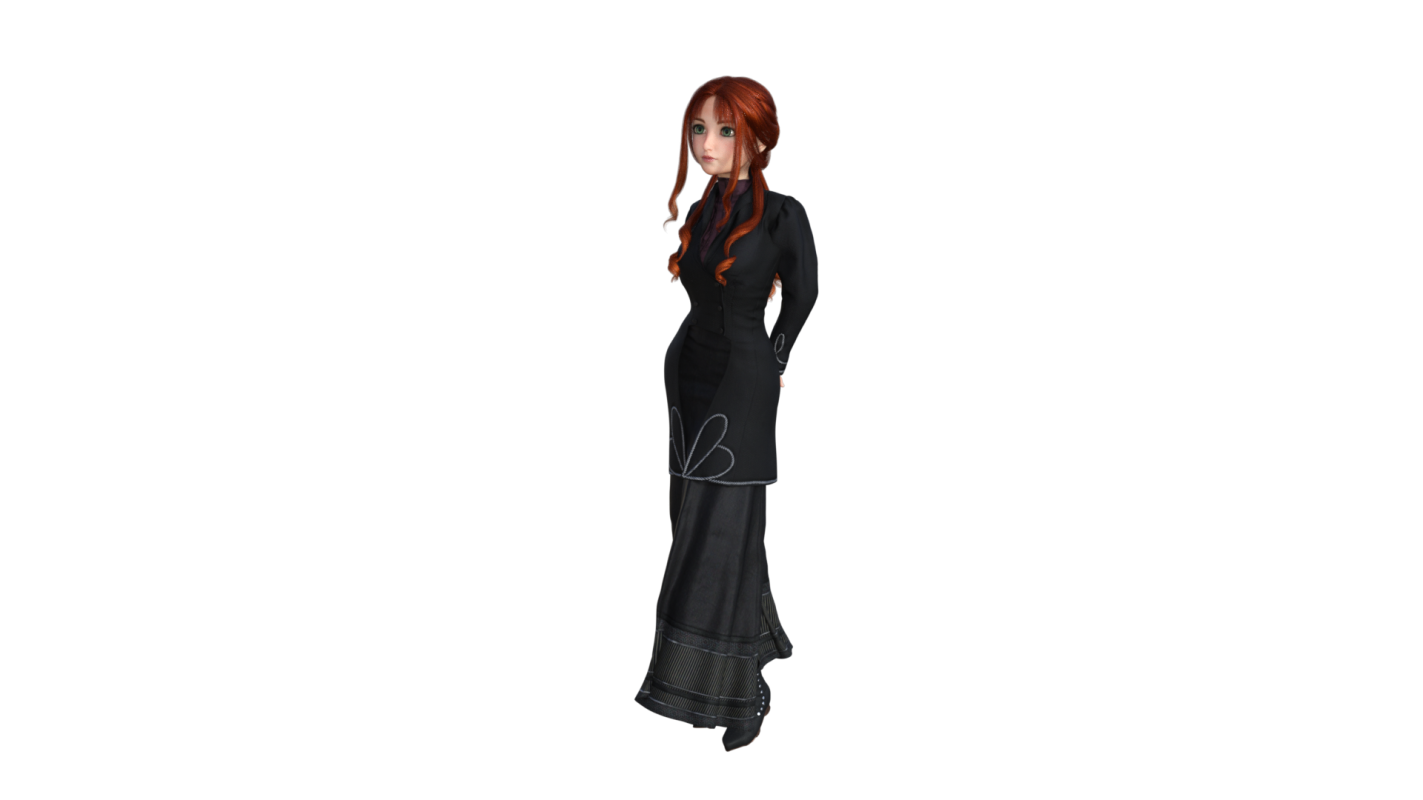 I have no idea why I made a character for a story I'm not even working on yet... I've been told she wants to be build a snow man.

...continuing work on that game in the hopes of needing her one day.

Poryg
Yesterday brought some interesting weather. As I was about to get off the bus, rain turned into an ice storm and then as I entered my workplace, changed to heavy snow.
I don't remember when it was the last time it rained ice.
Yesterday at 3:35 PM •••