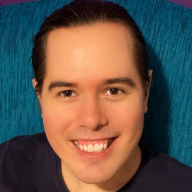 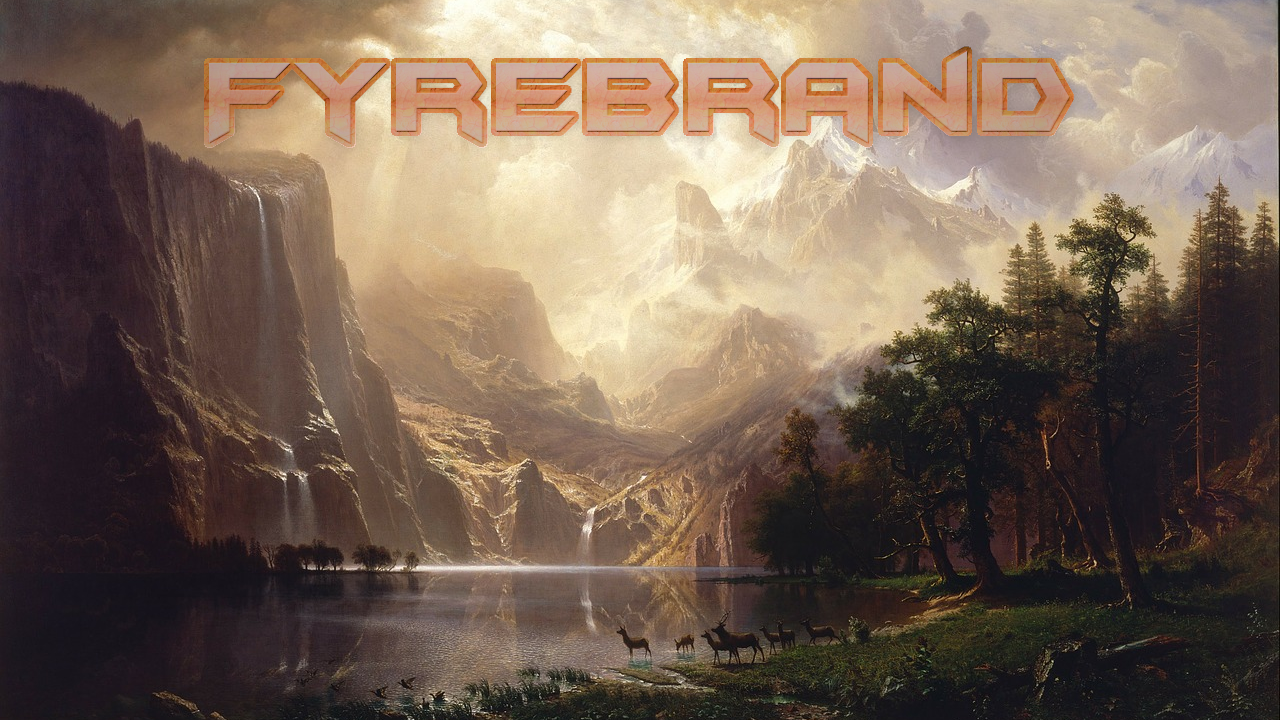 A short and sweet RPG!

The map design in this is pretty impressive and I do like the music. I thought this was a fun little dungeon crawler. My one suggestion would be that some of the objects in the cave aren't obvious what is passable and what isn't and could sometimes be a little tedious to navigate so perhaps make more tiles/objects passable or use different tiles/objects in their place or some combination of both.

I also have to praise you immensely for including multiple ports, although unfortunately the Linux version crashed after I got past the title screen, so I had to boot into Windows anyway. Not sure why. Did not test the Mac version but I can test it on my Macbook sometime if you would find that useful. Either way, if all your ports do work, I and a few others (who may not be vocal) would appreciate it immensely especially since I don't use Windows as my main OS anymore and it always makes me happy to see multi platform games.

Thank you very much, ChampX! I really appreciate the feedback.

I often play using the Mouse and I did use a plugin that improves the auto-pathing. If you simply hold left click 'anywhere' the character will go there (or close to it, if you click outside the map of course that won't work lol). I suppose I could make things easier for Keyboard and Controller!

I really wish RMMV had more options when deploying in Linux and Mac. You literally just hit deploy, choose one and bam, done. No settings, no nothing. I am not sure if I can edit the deployed folder somehow to make it better.

@Jami_DC The Mac version opened and played fine when normally if you just export from Windows itself to Mac, it wouldn't work. I am assuming you did all your deploys from Windows so it's interesting (and a blessing) the Mac port works! I tried your Linux build on a different Linux distro, same deal. I then tried to see if exporting from Windows was the issue and exported my own game (with encryption to be sure) and that worked fine so I'm wondering if maybe it just happened to spit out a bad build by chance for Linux? I would say try a Linux build again. Are you able to test your multi platform builds outside of Windows once exported or are you only just able to hit deploy and pray they work?

I just released Version 5 of the game so hopefully the Linux version works this time. I did ask some Linux users to test it (I do so for basically every update) as well as Mac users. I do actually have the option to test Mac myself but never used Linux in my life... I kinda have to hit deploy and hope it works.

Unfortunately same thing with this one on Linux. You said other Linux users tried it and it worked? Then perhaps the issue is on my end somewhere.

I did run it while attached to a Linux terminal to see if I could catch the error and it did spit this out. I'm not sure how useful this is to you though.

Code:
I am a programmer by trade, but unfortunately JS and node are not my strong suits. I did look into what plugins you were using thinking maybe there was a dependency somewhere on using specific number formats, but nothing in there looked like it would be a culprit. I may look into this further just so at the very least if I release a Linux port of my game I don't possibly have users running into the same issue. Again, if other Linux testers are reporting it works fine, then it is probably something on my end.

Oh I do apologise... I just found out there is a Linux guide! Officially, the Windows and Mac versions are meant to simply open with a double-click of the Game.exe or Game.app file (Linux as well, but only after the below steps are followed).

To start playing used a deployed game, follow the steps below to change the permissions of the “Game” file.

1. Switch Users
Run the following command to switch to the root user.
su

The steps above are only required the first time. From then on, double click the “Game” file to start the game.
Last edited: Aug 5, 2020

These are good steps to have anyway and Linux users should follow this for sure.

That said I looked into this some more, this bug seems to be much deeper than that and actually looks to be at the nwjs level, which there isn't much you as the developer can really do. I presume your game was exported using MV 1.6.1 or MV 1.6.2 which with some tinkering I learned both of those versions of MV in of itself don't work on Linux by default without some major tweaking. There are a few Google posts related to this. I have been using 1.5.2 this entire time for my project because the 1.6 versions didn't play nicely with a couple of the plugins I have, so I guess I have another reason to not upgrade. Kadokawa would have to patch these versions of MV to use a newer version of nwjs, but given that MZ launches later this month, it isn't gonna happen. I even actually tried exporting an empty project from Linux MV 1.6.2, no go.

The only solution you can do at this point is downgrade MV to 1.5.2 then re export for Linux. The game will definitely work then across all Linux platforms that are 64 bit, however this may not be ideal as you could have plugins which require 1.6.x to function properly or you don't want to hinder Windows and Mac players to an older version just to support a small Linux player base. It is unfortunate, but these are the choices sometimes we devs have to make. If you aren't sure, it is probably just best to leave MV at 1.6.x.

If you ever release to Steam one day however, a good piece of news is many Linux users can run the Windows version under Steam Proton without issue and has been a common answer for Linux users to handle running a good chunk of the AAA games normally only built for Windows.

Either way, I did enjoy my experience even while playing on Windows so I thank you again for that!

Wow, thank you so much for the information! Glad it worked on Windows, at least.

Oh! I found a Linux user who educated me on how to get it to work. I had to add a start.sh file to the Fyrebrand folder and change the instructions to...

To start playing a game, follow the steps below:


3. To launch the game run './start.sh' or double-click 'start.sh' file in file
manager.

Yeah running the start.sh file actually managed to show even more the nwjs issue with 1.6.x in its output with its fontconfig. This reddit thread has posted a fix that you could also have some users try, I may try it later but I may also just leave it as is at this point. It is the same issue I am having though.


As for downgrading to 1.5.2, good news for you is your product key from the RPG Maker store doubles as a Steam key. Just enter it through Steam and you will have MV. You can manage versions in Steam by right clicking on an app in Steam and going to properties, then under the beta tab you can change versions. You can switch between any version of MV rather easily this way (just be sure MV isn't running when you do this). So while the above is a solution you can give your Linux players if needed, the 1.5.2 solution will mitigate any need to do all that.

I got MV from Steam directly so no second copy for me. That is odd that the issue was not resolved for you. I have a Linux user who gave me the steps and the game works fine for them. They did mention these dependencies, though...