Introduction
A much more complex and customizable remake of my Ace version. This is not a new user friendly plugin or plug-and-play. It requires eventing knowledge, database knowledge (animations) and a lot of time to set everything up how you like it. Basic javascript knowledge is beneficial.


A top-down shooter mini game that can be played within your RPG Maker MV project. It's pretty much a game within a game and requires patience to create.


Nearly everything in the mini game is customizable such as:
- Game Objects (player, enemies, powerups, bosses, etc.)
- Modules (weapons, armor, shields, etc. - items that can be equipped to objects)
- Phases (parts of levels that control enemy spawn, background graphics, music, etc.)
- Levels (made up of as many phases as required and records how well player does in each level)
The setup of each of the above elements is done via script calls. An xls file is included to assist in building these script calls.


Future updates will include
- A scene where player will be able to equip modules to their ship and play the mini game with their own ship layout.
- Touch screen capability
- Extensive "How-To" tutorial for setting up the mini game
- Much more!


Terms
May be used in FREE RPG Maker MV projects (including graphics from the demo).
Contact me if you wish to use this in a commercial project.
Please credit "Galv".


Just implemented it (I admit, with help of your demo) and it's working perfectly! 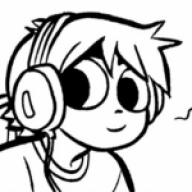 its f@ck!ng crazy man!!! awesome work!! that give me a lot of ideas for games

This is really amazing and gives me a lot of ideas as well. Of course I'm interested in using it commercially. Do we have to buy a license for that or is there some other agreement you have in mind for commercial use? I'll also send this in a PM if you don't want that info publicly.

Thanks - yes, anyone interested in commercial usage please PM me to work out an agreement

Expect ~ but can coexist with ordinary RPG fighting it?
Click to expand...

Sorry I don't speak Chinese, but from Google translate I think you are asking if the default RPG battles work as well as this one? 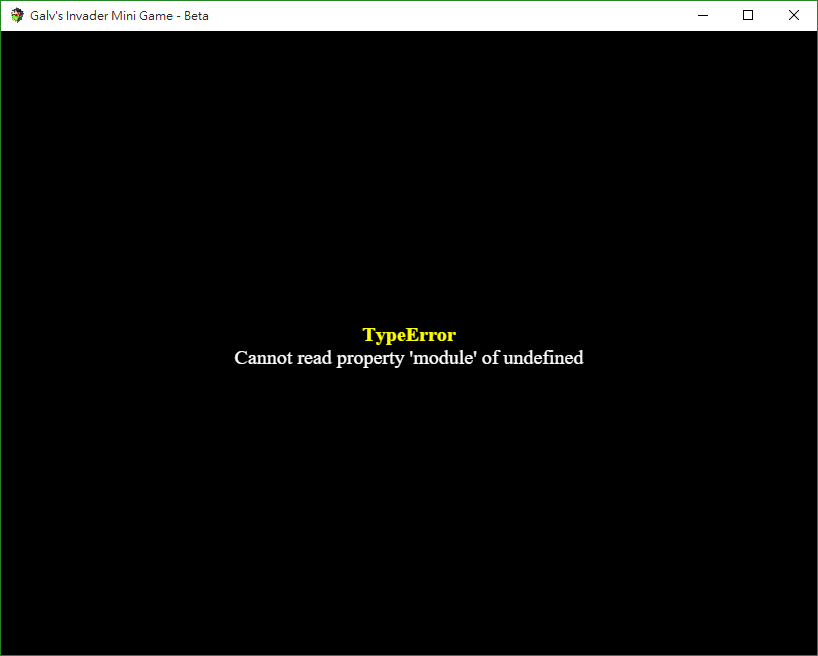 You build every aspect of the mini game... which means you control the difficulty by designing it yourself.

Also he could not inherit a previous save , also is the need to create a new game

If you use this plugin, must give up the previous archive
Click to expand...

Yes, you need to start a new game and not load a save file that was saved prior to installing the plugin. It's not a plug-and-play mini game. It's not designed to be inserted into your project for convenience - it exists for you to build your own top-down shooter game the way you want to make it.
Last edited by a moderator: Mar 3, 2016

Galv said:
Yes, you need to start a new game and not load a save file that was saved prior to installing the plugin. It's not a plug-and-play mini game. It's not designed to be inserted into your project for convenience - it exists for you to build your own top-down shooter game the way you want to make it.
Click to expand...

I don't understand what you mean, sorry. 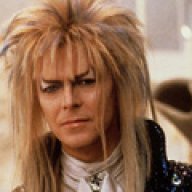 Galv, this is a pretty stellar plugin.

I only have one suggestion. You should change the title from "Invader Mini Game" to "Invader Mega Game".


In all seriousness though. It's coming along really well, best of luck with the fine tuning.

do not know there is no method to solve the new game?

You would have to create the required variables when loading a game then save the game again. Unfortunately I have a huge to-do list and not enough time to do it all so I cannot help with that right now.

That's awesome that this is possible. Thanks!

Updated to 0.6 - Bug fixes: Player now dies from collision damage. Objects will now spawn if created without modules. Thanks Aitor for the bug reports!

How do I make power ups? Either purchasable permanent ones or ones you pick up from the battle, ala Gradius. 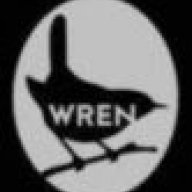 This is really cool!

Tuomo L said:
How do I make power ups? Either purchasable permanent ones or ones you pick up from the battle, ala Gradius.
Click to expand...

Not sure what you mean by gradius. I think you mean when you pick up weapon powerup, it changes your ship during game?


That's currently not implemented, but I think it'd be good to have.


The next big enhancement to this plugin will allow you to collect ships and modules (in the RPG or via powerup in the mini game) and a scene that will allow the player to select and customize their ship from the parts they have.
You must log in or register to reply here.
Share:
Facebook Twitter Reddit Pinterest Tumblr WhatsApp Email Link

Lene
Writing out an idea for the No Travel Game Jam. I have a general plot and challenge written out, it's just a matter of filling the rest in and making it interesting.
52 minutes ago •••

Hollow 1977
A definite difficult time right now. How is everyone doing during this pandemic? I already have seen furloughs and layoffs.
Today at 12:33 AM •••

Hollow 1977 Archeia Hollow 1977 wrote on Archeia's profile.
Hope you and your family are doing well during this difficult time.
Today at 12:29 AM •••

Philosophus Vagus
My elderly neighbor whom I've been buying groceries for just got carried out of his home on a stretcher by guys with hazmat suits. Considering I've been his only point of contact for the past month it's probably safe to say my boss was right to tell me to stay home once I developed a mild cough after all.
Yesterday at 11:31 PM •••

OmnislashXX
Damn. All these new features to the forums. Takes some getting used to.
Yesterday at 11:28 PM •••