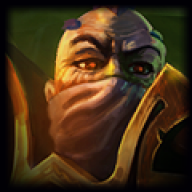 Does this program only create "walking" sprites ? Cuz if this program can create sprites that are performing other actions then I may consider buying it.
Last edited by a moderator: Nov 1, 2014

It can make other types of sprites, but it doesn't have the graphic resources to do so.  Think of it more as a compiling program more than a generator.  There are parts that come with it but the real power of the program is when you add more graphics yourself.  The graphics that come with it are pretty much just the RTP from Ace and XP all divided up and ready to go. 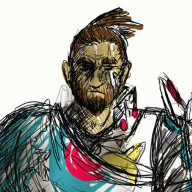 Program won't launch anymore since the last update...every time we have tried to open it for the last week or so we receive a "Game failed to Launch" message. Judging from the message boards on Steam this issue has gone unaddressed for awhile now.

I'm sorry I was trying to find how to use my previous .png from photoshop that works in RPGMaker Vx Ace?

Here's the problem, I made a full sheet of rolling !balls.  I was to open them in photoshop to make them bounce, but then realized that it could be a Game Character Hub workout for me.

All it just did is import it in a format that couldn't be opened up (Gulchi?) or just animate all the balls together like if it was a single set... so my balls kept changing colors instead of rolling.

I tried to tweak their animation but then saw none :/  I knew that multiplying the values by 4 column side and by 2 row side might be not what I was supposed to do...  But in despair it is what I did.

I have no idea how to import my previous work...  Especially that later on I want to tackle the $BigMonsters size type earlier work I did and have a peek at tiling!

Any topic, tutorial, video channel, guide about that?  This is the only place I found trying to do a research so far.

Because from scratch upon the GCH, it works.  I know... I just should be content with it.  But it seems to be able to do way much more!

Thanks in advance for anyone's help! 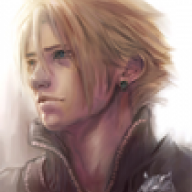 @Golden Fish Entertainment: Yes this issue is still not solved. I'm working very hard on it.

@Marquise*: I do not quite understand what you want to do. You can open PNG files with GCH with no problem. Just drag and drop them or open them via 'File > Open'.

It might be better if you start a new thread and post some screenshots so we can see what you're talking about. I'm still trying to work out if you're having an issue IN GCH, or after you import the spritesheet into the game.

It didn't worked that way when I did but someone who had the program set me up in no time asking me to do a new project and then to do the import.  Except I just have to split my full page of balls and do one set individually.  It is all right, I can stitch them back in CS4!

But true.  I should open up a tutorial tread and see who's biting into making some ^^! 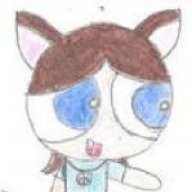 This might have been answered, but does Character Hub have child Sprites?

There's a newer place for this over in Product Discussion and Support.  But to quickly answer your question, it doesn't come with children.

standardplayer
I was doing forge runs on D2 with my wife last night, and singing like a leprechaun to annoy her XD. I was calling it 'The Farge'
38 minutes ago •••