"Game Over" during opening sequence. 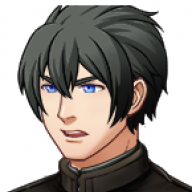 I've started having an issue with my game. An autorun event at the beginning of the game that sets all the initial variables, states, and kicks off the starting dialog has all of a sudden started throwing the "Game Over" screen in the middle of its execution. No errors are being thrown...at least no obvious ones.

I'm unable to bring up the Debug console since Show Text boxes etc are being shown the whole time.

I've been thru all the stuff and there's no stray "Game Over" calls and I haven't added any additional plugins.

Is there anything built into RMMV that would cause this to occur? Has anybody else ever encountered this? 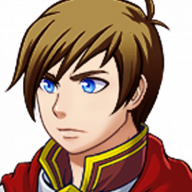 It would be nice to see your events on the intro map. Also, have you tried disabling all of the plugins to make sure the Game Over isn't coming from a plugin setting somewhere?

I think that's it. I wasn't aware that State #1 was hard coded as dead. I had it changed to something quite the opposite of dead.

LunarFlareStudios
I had lots of fun! Kids loved me, and some took pictures. Unfortunately, the videos didn't send... but you'll see Chica in action when I do a trailer for Fandom Scouts!
14 minutes ago •••