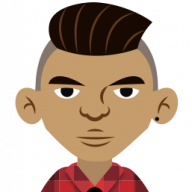 ​
Hello makers,
This game prototype has been created by me as an artist with the purpose of testing his skills and RPG Maker engine. All of the game writings and mechanics were produced with my maximum potential in those regards. The end goal is to create an RPG Maker Game prototype that looks different from the rest.

SYNOPSIS
The story follows a typical silent protagonist and his companions on an unknown adventure. One day, a random encounter changes everything. Just play the game will ya? 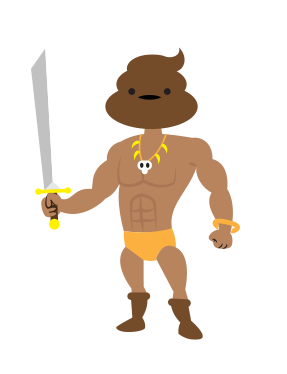 Caca McLean
The typical silent hero.
Not much is known about him except for his tremendous physical strength. 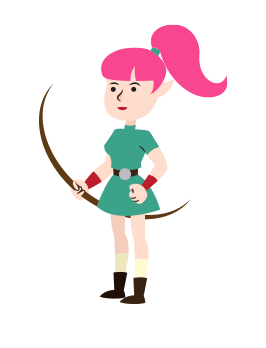 Alais Quidi:
A trained hunter elf.
She is really good with her bow but her lack of emotional intelligence often gets her into trouble. 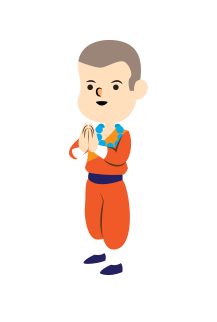 Xiao Long:
A young and naive monk.
He just joined the civilized world after leaving the monastery up on a mountain. 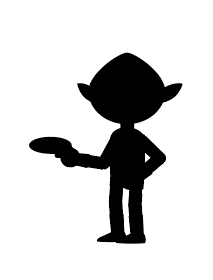 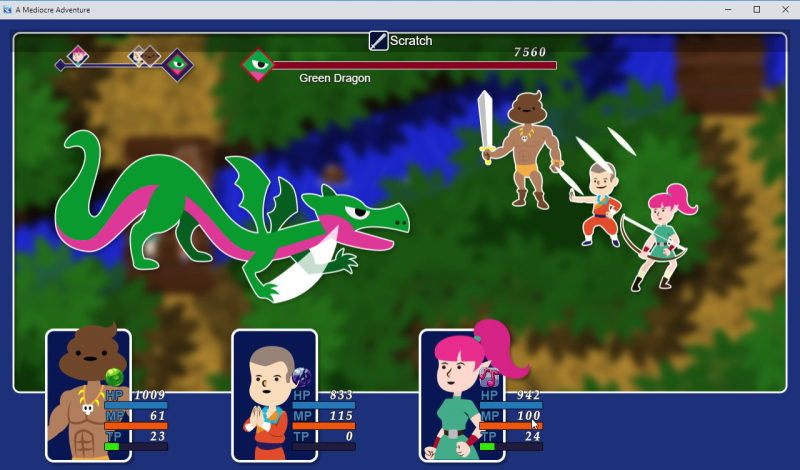 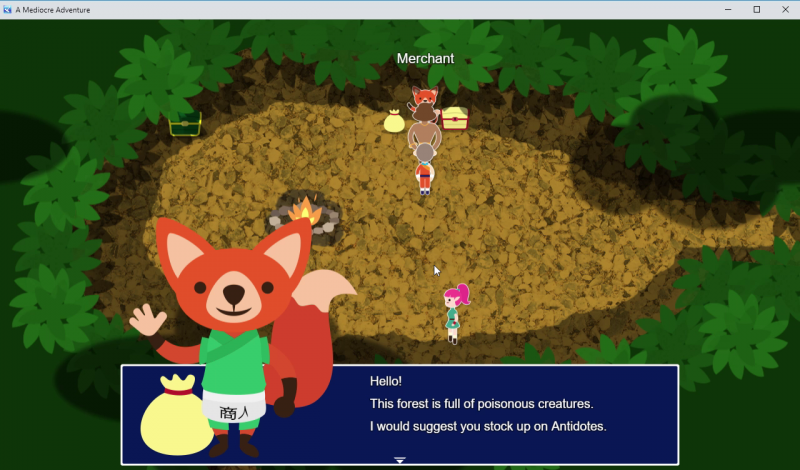 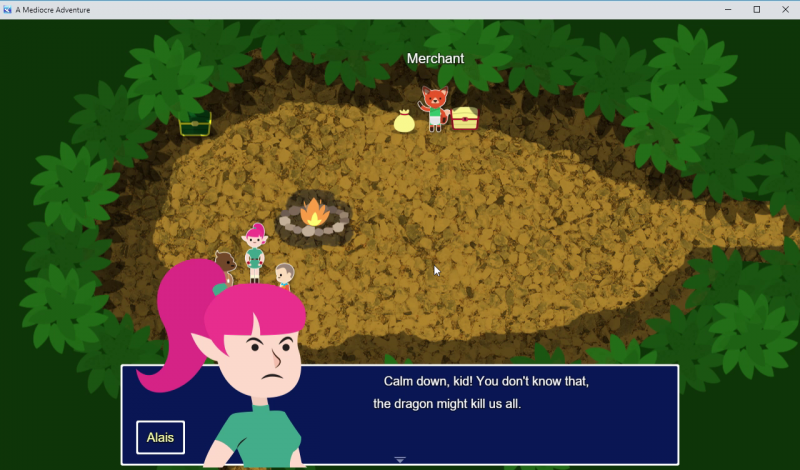 Any feedback, questions, or comments will be appreciated.

Updated with Demo Link - Please try it out.
Thank you.

Ellenor
My hand hurts from holding the pen for so many hours none stop...
50 minutes ago •••

Froggo32 Soulrender Froggo32 wrote on Soulrender's profile.
I have to ask, who's on your pfp? The character really reminds me of Edgeworth from Ace Attorney lol. I'm really curious.
Today at 3:36 AM •••