Can’t wait for the stream today with all these updates!

Another Let's Play video has been added. This is of the latest version to date and has quite a few updates. This played by Hard_Reset, who decided to do a Twitch livestream. Click HERE to check out his channel. 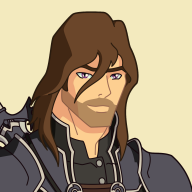 I just wanted to say I am a big fan of this game. I have loved every version of it so far. I do (selfishly) hope that your "small" game isn't too small though... I enjoy playing it too much for that!

Thank you so much for the kind words! It's always so motivating to see comments like these on the project thread. Always puts more fuel in the tank so I can keep trucking along with development. I'll be sure not to disappoint with the finished product.

I've just updated the demo with some pretty significant changes. I'm very close to reaching a stable point in development. It'll be nice when I don't have to worry about the small details that go into polishing all these systems and mechanics. Things are fleshed out pretty well and I'm happy with the way everything is going.

There is one thing I'm considering though... I was thinking about adding a One-on-one battle system of some sort. As it stands, I'll be presenting these kind of battles as a quick Mini-game. But I think transitioning to an alternate battle system JUST for these battles might not be a bad idea. I spent this morning testing out a system similar to Legend of Legaia. If you've played it, you'll know that the Battle System was pretty damn unique back in the day. It was very enjoyable. Now, if I can bring that concept to RPG Maker (which I pretty much already have after hours of experimenting), then I may take this more seriously. Anyway, it's just a thought for now.

Now... The Change Log. I'll list everything below, but you should know that the most notable change is the extension to the demo. A lot of people were saying that the demo was pretty short and/or people just wanted more. I now have some new monsters, a new boss, a new area to explore, and a new cutscene that introduces a new character. However, this portion of the demo is experimental at the moment. If you'd like to play the game with the extended demo, please reach out to me to find out how to activate it in-game.

Newly Added
Modifications
Bug fixes
Annnnd I think that's it? Maybe? Geez... This took a lot of work. I might take a break from this for a little while after this update. Hope you guys enjoy it! Again, if you want to play the extended demo, please reach out to me for the in-game code.

If you'd like to play the game with the extended demo, please reach out to me to find out how to activate it in-game.
Click to expand...

I just rewatched the Drity playthrough and I gotta say it’s a beautiful game! Can’t wait to play through myself!

I watched Drifty's playthrough a few times and I loved it every single time. It is indeed an awesome looking game. The art style, the feeling, everything fits nice in place. I will play it myself later on. Keep up the good work!

How's it going everyone!

These past few weeks, I've been taking time off work to recover from surgery. Personally, I hate "not" working. I was supposed to take six weeks off, but I ended up working a couple of shifts just a week later. Needless to say, that was dumb. So here I am actually taking the time to rest and recover properly. The question is... What do I do with all this free time? Easy answer, right? Work on my game.

So I've made quite a few changes, and boy did it take long to do. Here is a quick changelog of the more notable changes.
Hopefully this creates a more enjoyable experience for anyone willing to check this game out.

What's going on everyone! Today I'm INCREDIBLY excited to upload what I believe will be the last major update to the demo. Bugfixes are inevitable, but I can't see myself adding any new content to future Demo releases. I can finally move on from this and shift my focus to finishing the game.

This demo now features something I've been wanting to make since before I even got into game development; a Card-based battle system.


Initially, I was waiting for a Triple Triad mini-game plugin to be developed for RPG Maker. Then I realized that using this would make my game a lot less original since pretty much everyone would want to put it in their game. (can't blame them either)

So... I decided to go through the painstaking effort of making my own! I almost gave up on it half way through. But after working around the limits of the engine, I finally have something that's fully functional.

In addition to this huge update, I've also made several other bugfixes and some optimizations to give the game that extra bit of polish. If you haven't played the demo yet, now's the time to try it out!

Thanks for all your support! 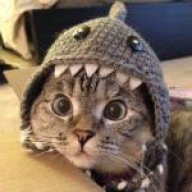 Congrats on this update!! can't wait to see this card system in action!

Hey, I don't know if you gonna see this because i'm really late, but I want to ask about your old battle system (the one with the wheel), I loved it
but I didn't found any information about it. Could you tell me how to do it or if there is a plugin?
(Sorry for my bad english if that's the case)

When you say my old battle "system", what exactly do you mean? If you want the wheel command menu, it's here:
https://atelierrgss.wordpress.com/rmv-battle-commands/

Not too sure what else you might be referring to though. Is that what you're looking for?

Yes, I was talking about that. Sorry for saying battle system, I didn't wanted to confuse you.
Anyway, thank you so much

Just wanted to bump this as it's one of my favorite RPGMaker games in development, and quite an inspiration in my own designs
I hope you're doing great Neo!

Half a year since my last post... Man, time flies.

So! I thought I should explain my absence for anyone who's interested in the game.

When I started this project, I didn't know what I was getting into. I didn't know how much there was to learn about game design, or how to overcome MV's annoying little obstacles. The result was a messy project full of nasty code, long-winded eventing processes, and fragments of systems I failed to create. It made for a horrible work flow, and it ultimately had an effect on the product.

So I basically rebuilt my project from ground up. Of course, I reused some parts of the database and the graphics. But this time, I managed to recreate certain systems in a more efficient manner, while also commissioning a few plugins to complete my vision for a JRPG.

I've also delved into the many aspects of story structure and changed quite few parts of my plot in order to give it a better flow.

Long story short, the game is MUCH better than it was, and it has been well received by quite a few testers (all of whom were chosen randomly). A change log would be overkill, but here are some of the more notable changes to the game:


I'm still having my Alpha demo tested to ensure that it's ready for a public release. The OP has been updated with some content. 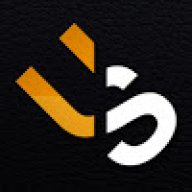 hey there, great to hear, have any infos for an demo date?
If you like i can do an test too. (Yt or twitch)

Thanks for your interest! I'm just waiting on some follow up from critics regarding the very recent changes I've made to the dialogue. Once I get that, it'll be a few more testing playthroughs to make sure everything works properly before I finally release the demo (again, lol).

I don't have a date set in mind. But I would say before the end of May, for sure.

thanks ill wait for this =)

Goodness... Almost a year since my last update on here. Coincidentally, my last post pretty much started out the same way; being surprised by my own lack of activity.

It's pretty obvious that I took a break from Game Development. I won't bore you with details of what I've been up to, but the break was needed. Now I'm back into the swing of things, and feeling refreshed. So if you're reading this, you're probably wondering how the game is doing.

Well, it's doing great. I made some significant changes to the game that has helped the development process run WAY more smooth. I'll list a few to give you an idea.
Those are just a few of the many changes that were made. I got rid of some things that, mechanically, didn't make sense to keep. They were complicating the development process too much. So I removed them for features that were much easier to implement, maintain, and balance, without compromising the player's enjoyment. In the end, I'm incredibly happy with the changes. 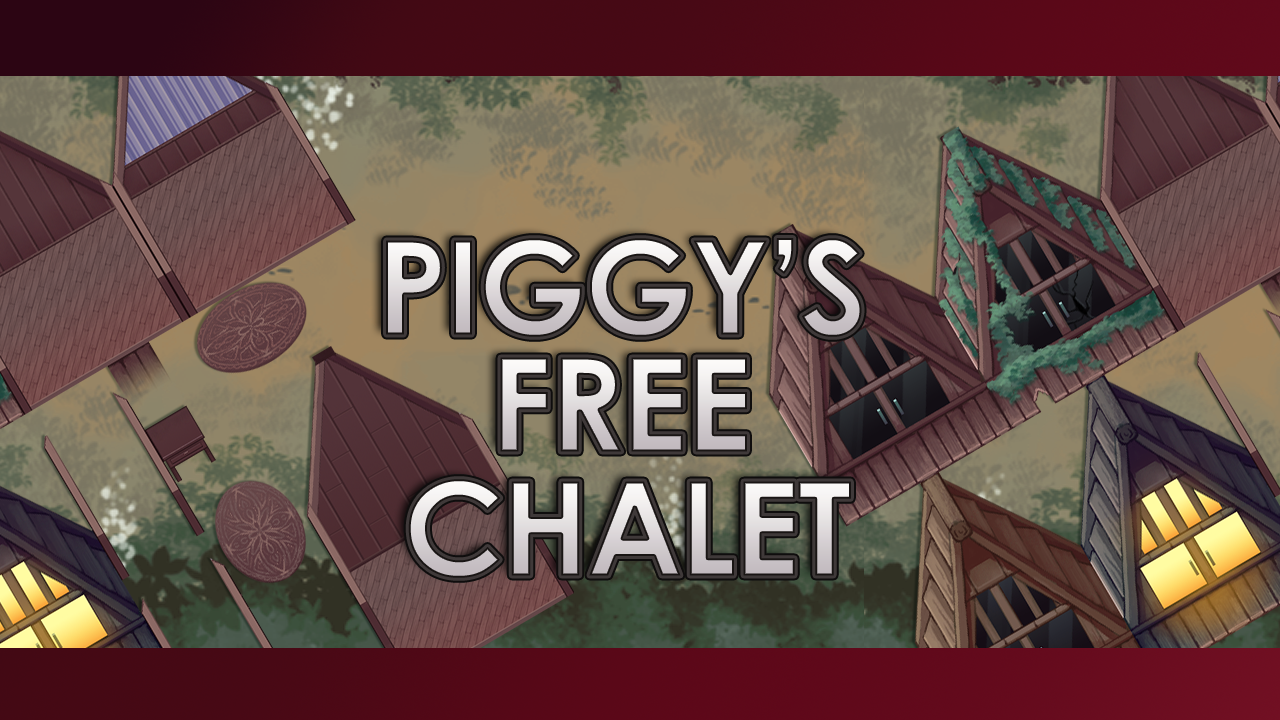