Having trouble setting a temporary stop or slowing enemy movement in my Tower Defence. 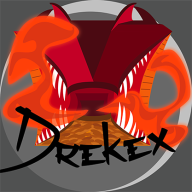 How it works with Galv’s projectile script, is that when an event with the projEffect comment is hit, the event set in the projectile movement route script is triggered.

I tried to use a normal movement route, but when a different speed is triggered by an outside event, it breaks the intended path.

The other way I’ve tried it is with a Script. When the enemy reaches a turning point in the track specified in the coordinates, it changes its movement route to turn in the intended direction. The problem is, by using an outside event to stop its movement, it aborts the direction and completely stops since it changed route. Even slowing its speed doesn’t work since it aborts the current path anyway (but it is how it’s supposed to work).

I’d like to know if there is a simple way to slow or stop enemy movement without breaking the intended path. It can be a script or a plugin as well.

As you've noticed, a character can only have 1 move route at a time. (Events may have an autonomous route, but that's just a default used when they don't have a "normal" route assigned via the Set Movement Route command.)

To make a character stop completely, you can set their move speed to -1067 or less, e.g.
$gameMap.event(123).setMoveSpeed(-2000);
This value is because the default move speed is a logarithmic scale: +1 speed makes you move twice as fast. 0 speed just means you move at 2^(0-8) = 1/256 tiles per frame. By exploiting the limited precision of JavaScript's Number, it is possible to get an effective distancePerFrame of 0.
[Edit: corrected the value I wrote for 0-speed "tiles per frame" in my technical explanation. ]
Last edited: Dec 5, 2022 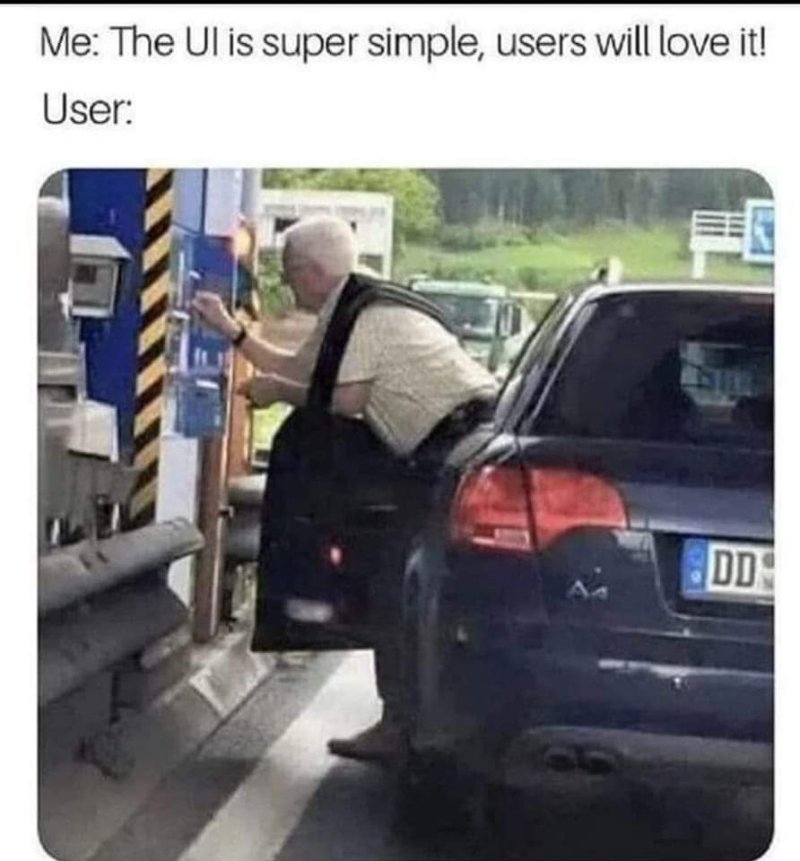