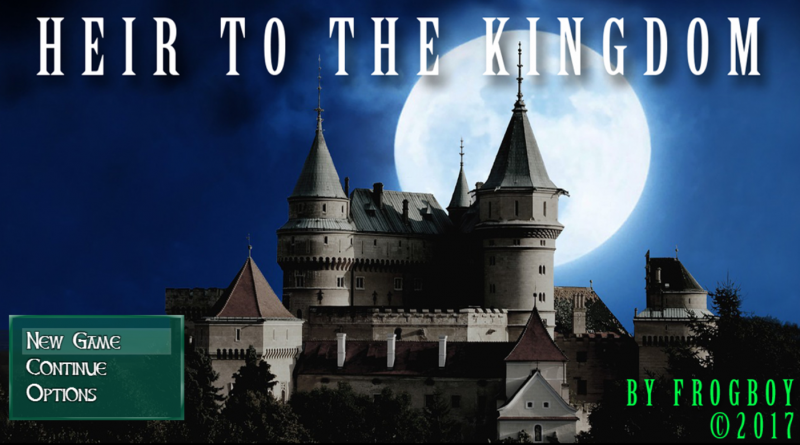 In the kingdom of Yeawan, the time was drawing near for the throne to be handed over to one of the king’s four children. Unlike most kingdoms where the eldest son automatically lays claim, all of the sons and daughters of Yeawan have an equal opportunity to be crowned the next ruler. A challenge is presented and the one to come out victorious becomes the rightful heir of the kingdom. The king has summoned his children to the castle to start the Trial of Succession.
Click to expand...

Heir to the Kingdom is puzzle game that was created for Studio Blue’s recent game jam competition. Originally developed in just two weeks, I’ve since worked a bit more on the game and expanded it. It now has 18 puzzles to solve, [hopefully] better game balance and a little more polish than before.

The game is pretty straight forward. Solve each room and proceed to the next. It features a character switching mechanic that allows you to independently control each of the four siblings in order to perform different tasks with the common goal of solving each puzzle. Heir to the Kingdom places most of the action and dangers right on the map including spike traps, pits, monsters, electric floors, invisible bridges, icy floors, floating platforms and much more. 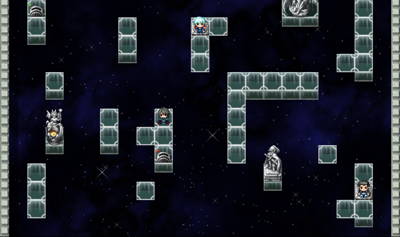 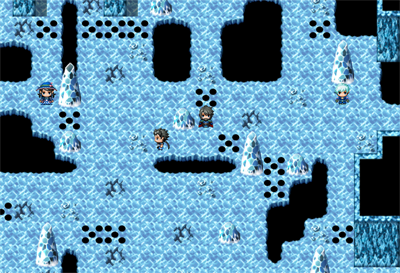 The storyline is mostly optional. You can talk to your brothers and sisters to find out their feelings and ideas on how they will run the kingdom if they win the trial. Each character has a different philosophical view of the world. Chances are, you’ll identify with one or more of them. But of course, if you aren’t interested in that then you can just skip it and have fun completing the puzzles and mini-games.

This is a full game, not a demo. Playtime is between 1-3 hours, I’m guessing. This is my first completed RPG Maker game but don’t let that fool you into thinking it’s terrible. I have a good amount of non-professional experience in game design. 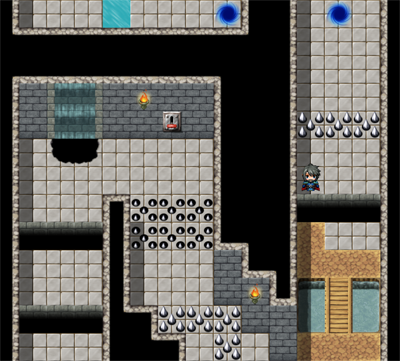 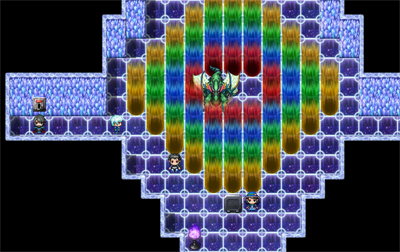 Just to warn you ahead of time, Heir to the Kingdom is moderately challenging. I come from the old-school arcade, Atari and NES era. Don't fret if you die a couple times before beating some of the levels. That's kind of supposed to happen. I tried my best to not make it overly difficult, though. Don’t worry, it’s no Battle Toads or Silver Surfer. But if you're down for something that's a tad more challenging, this should be right up your alley. There is a Hint menu option to help you out if you get stuck but if you need any additional assistance, let me know. I’d be glad to help.

Thank you for checking this out. Double thanks if you play my game and give me any kind of feedback, positive or negative. I hope that you enjoy playing it as much as I did making it!

That was great fun, as far as I got; unfortunately I ran into a problem near the end of the game.
The shoot-'em-up level lags like crazy towards the end, making it pretty much impossible. Also, there's a bug: if you die while the boss is on-screen, the boss's sprite remains on the game over screen and throughout retrying the stage.
Overall, the game is a nice selection of challenges, with a good amount of variety in the objectives and gameplay. Most of them were fairly simple to figure out, but I never felt bored or overly frustrated. There were only a couple of things I didn't like so much:

* I used both my potions while fighting the bats in the first couple of levels, and from then on, I couldn't be sure whether the game was going to punish that by throwing me into more difficult fights that would require me to still have the potions. This didn't happen (and in fact most levels don't involve combat), but it would have been nice if the game confirmed that it's okay to use items, or provided a way to restock, or just didn't bother with items in the first place. Not a big deal, just preference.

* Single-use save points. In fact I wasted the first one by activating it, not realising it was a save point, and then exiting the save menu, which caused the save point to disappear. Later on, it was a little annoying that sometimes it was best to save at the start of the level, and sometimes best to let one or two characters do their thing and then save, and it was often hard to tell in advance. Well, I guess that was intentionally part of the challenge.

* I'd like to be able to check my characters' status from the menu.

Still, that was a very nice game, so thank you for posting it, and good luck with your future projects!

Thank you very much for playing my game and giving your feedback. I really appreciate it.

To address some of your points, the potions were kind of thrown in at the last minute to kind of provide a little bit of a lifeline. I tried to balance the game without potions but threw them in just in case. There are a few extras hidden within the game but they're really easy to miss.

My intention for the single use save points was mostly just so you could leave the game and return to the level you were on and not have to play through the entire game in one sitting. I'm pretty sure that the whole level resets completely no matter when you decide to save but I could be wrong. The game would likely be too easy if you could just save as often as you want at any given time. I meant to make the save points more obvious of what they were but kind of forgot to do that.

I probably should have left in the status menu option. I've run into the same thing myself. I was trying to keep certain aspects of the game as minimalist as possible but I probably went just a little too far there.

Again, thanks a ton for checking my game out. Out of curiosity, how far did you get and we're you not able to proceed or did you simply have more important things that you needed to move onto? If there's an issue with the game, I'd like to correct it.

PS. And you just made my day by saying that thought my game was fun. For me, that's the number one thing I strive for when making a game.

PSS. Just noticed the spoiler. For some reason, thought it was already expanded. I could have swore that I fixed that but I'll go back and take another look. As far as it lagging on that stage, I never ran into that but I have a less powerful machine that I can test that out with. I'm not sure I can do anything to fix that stage besides chop it out as I assume that the plug-ins are what's causing the issue. That's a shame, though. There's only one more level after that before you beat the game.
Last edited: Sep 13, 2017

A puzzle game, it sounds like fun to me, i'm going to check it out.

Gallia said:
A puzzle game, it sounds like fun to me, i'm going to check it out.
Click to expand...

Thanks! Let me know what you think.

@Frogboy made this game nicely. He implemented a Switch character system which i think is very clever,
that's open multi strategies to complete a level. The game is really hard.

Yeah, my games tend to be on the more difficult side. That's kind of why I put an easy mode in my newest game, Eremiel, so that hopefully it will appeal to those looking for something a little less intense.
Last edited: Jan 18, 2018 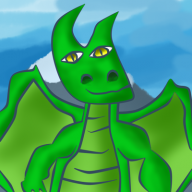 What script have you used for the title screen menu so it has a shutdown option?

Hmmm, it started interesting, although swap character function was tedious to use.
However, I soft locked myself by fighting the orcs in level 9 or something and taking a dead to them. My Cassidy died but the party was able to continue. I then took some terrain damage although it did not kill/restart me. I knew I was dead at that point even before I switched to Cassidy. When I did that I got the You Failed screen and then I was restarted. I saw the transition screen of Cassidy in a black background (I guess while the game calculates stuff). Then I got the same end screen and after the 5th time I got it.
"I am soft locked at this point. When I click Space the game would not allow me to continue. We may be able to continue if we both click whatever it is we need to click."
- Talk
- Join
- Option that is not important

I'm not too surprised that there are still some issues with the auto-restart level functionality. That gave me a lot of problems due to having to reset everything manually. You should be able to just reload your last save to start the level over. Sorry about that. This was my first game I ever made in RPG Maker so it has a few rough edges.

I'm going to try this out. Seems interesting 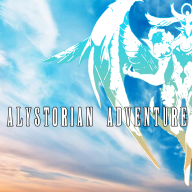 This is an underrated gem. It really helped me a lot with the puzzles for my game. Thanks @Frogboy!

falken14 said:
This is an underrated gem. It really helped me a lot with the puzzles for my game. Thanks @Frogboy!
Click to expand...

Edit: Sprites are made by Alexdraws and TheMightyPalm. I just edited them.
Today at 1:35 PM •••

FirestormNeos
Well, rats. Was really looking forward to trying out FPS Creator, but trying to install and set it up was pretty much impossible for my tiny brain to comprehend. So much for that, then.
Today at 1:25 PM •••

LunarFlareStudios
Ah, home once more! I think I can safely work on my games now.
Today at 1:12 PM •••