Hello, whoever reads this.

Who I am?
I'm a student in Italy and I'm currently going through the second to last year of upper secondary school at an ITC-centered institute. Since I was about 5 years old I loved videogames and "stories" in general, ultimately leading me to take a liking in creating those stories myself.
With time, I grew and started liking different kind of stories and different implementations of a supportive tool to the story itself, being it imagery, an interaction from the consumer or something else.

While going in lower secondary school I took a poetry course and, also during this period, I grew fond of the english language. Last year, I chose to take a leap and went to a Trinity exam, attaining a B2 certification in the aforementioned language.

What do I do?
I wrote 2 novellas from start to finish, amounting to about 129 000 words, plus I wrote concepts for 3 other works but ultimately they never saw light due to their scale and me being conscious that alone I couldn't give them justice. I also wrote 2 other works, but never finished them due to various reasons. The amount of actual writing for stories I did is around 250 000 words.
Both my novellas where liked by possible publishers but, mainly due to my age, I wasn't able to publish them.

And that's pretty much it. I just want to make games and I hope to find someone who wants to accept me in their team 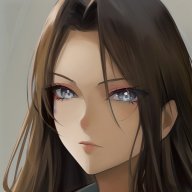 Hello to you, I don't know if my advice is worthy in terms of pure facts, the skills you say you've got are incredibly useful for making videos games, so yeah I think if you manage your time correctly you'll be able to publish a completed video game or a book in a year.

Cynwale said:
Hello to you, I don't know if my advice is worthy in terms of pure facts, the skills you say you've got are incredibly useful for making videos games, so yeah I think if you manage your time correctly you'll be able to publish a completed video game or a book in a year. 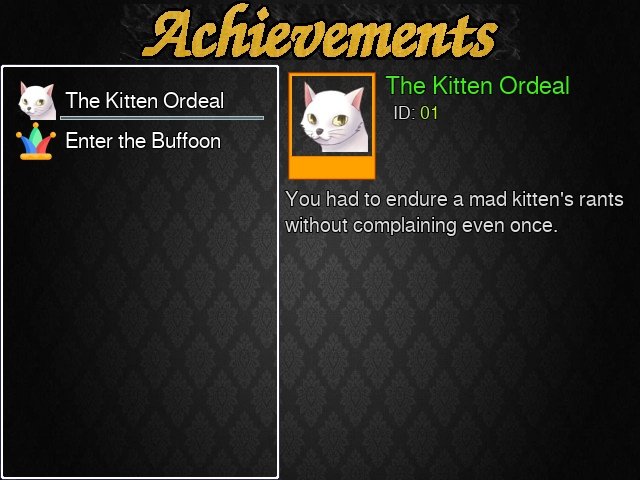 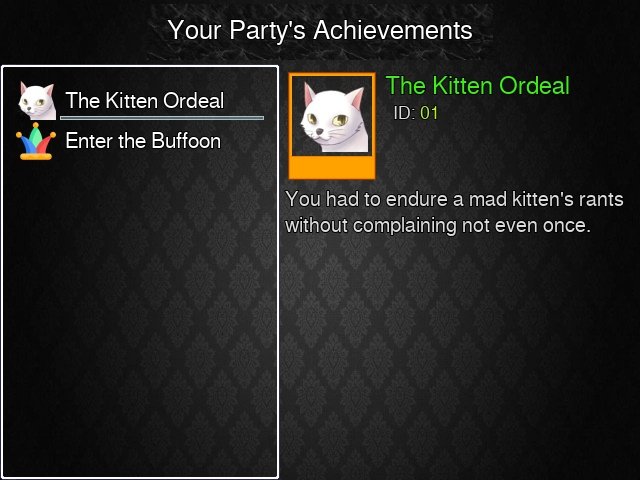