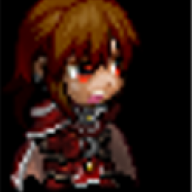 Hey my name is Dan a.k.a dzgword and i am new to joining the forums.


I have now finally decided to make games for the public after a few years of experimenting with it under the name Dzgentertainment company i made.


The type of games i like and games i'm trying to create are Rpg's with perma-death, multi-choice that effect the story, games with a time limit. (tired of game where the dragon comes when the players is ready lol) They will be small games most free or cheap unless it's a big project


I'm still new to game making but i do have a patron and Facebook in the link below along with a demo of the first game i am making Legend of Kiam which will hopefully release by the end of the year. 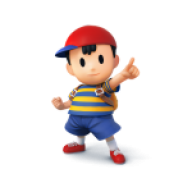 Welcome to the forums! I'm going to give the demo a try for sure

Raggon
Tired of just doing mobile. Now you can Play the game in ur Browser! https://bigmala-productions.itch.io/rpg-forever
Today at 3:51 PM •••

Muk adel heid
I'm proud of what I have achieved with my project. Don't mind with the Spanish, Ill add more languages.
Today at 1:10 PM •••
ItsMeDevRoland
Im currently looking at the RPG MAKER Steam page, and i found out the Rpg maker mz requires bit 64 pc, i only have bit 32 pc ;-;, i am really using an ancient pc.. XD
Today at 12:55 PM •••