HELP. Advices on what to do at first 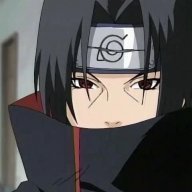 Hello!
Here is another thread of mine regarding my first project.
As I've planned the main plot of the game. I'm still confused where to start.
I use RMVXA. So I don't know what to do in the engine at first.
Do I start designing the maps?
Do I start setting up the database; actors, classes, enemies……..?
Do I start planning for skills and states?
I wish to hear advices from experienced designers about where to start and what to do at first in the editor. Do I start designing or setting the database?

Any discussion or advices is welcomed

Personally, I like working with the database and other gameplay aspects. I like that you can always work on and test those things no matter the state of the story or artwork! Though, to be completely truthful. I sort of leap around. 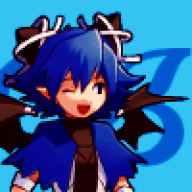 I don’t know if this is obvious and I was just a fool at first, but…

Write your cut-scenes on word or whatever text program you use. That way you can control the length and correct mistakes before and not after you put the text on your game.

Also, please read this! The advice of this comics are gold

Personally, I'd just start. There are some nice tutorials for learning the engine which are linked in my signature. Maybe start with those? Otherwise, if you want to start on your game (NOT RECOMMENDED! Almost everyone who jumps right in ends up starting their game over 6 - 8 months later as what they have so far is really bad. And that includes me and my game), I'd suggest maybe starting with the plot? Everything else can be placeholdered, even your maps, but this way you can get your plot out there and see if it works.

@Juanita Star.
Thanks. I'll have a look there

@bgillisp
I'm good at using the engine and even at Ruby.
I think as you said, starting with the story better

But should I wait until completing the story and its events before start setting database and designing maps?
Or I can finish a section then start designing one by one?


http://forums.rpgmakerweb.com/index.php?/topic/14727-a-starting-point-for-new-users-v12/
This thread is wonderful
I had a quick look for it, and I'll see it in details later
thanks
Last edited: Feb 26, 2018

Diamond Star, please avoid double posting, as it is against the forum rules. You can use the "Edit" function on your posts to add additional information you've forgotten or respond to multiple people. You can review our forum rules here. Thank you.

If you need to respond to more than one person, you can edit your previous post.

As to your question, it's going to depend on how you find you like to make the game. There is no one answer to it. Some people will have a complete plot before touching much else, some people will take it a chunk at a time and switch to a different task. I think the best thing you can do is start a simple, short project to experiment with your workflow and get your feet wet.

http://yanfly.moe/comics/
Laden with good advice for structuring your work; very useful for, well, everyone.

@bgillisp
http://forums.rpgmakerweb.com/index.php?/topic/14727-a-starting-point-for-new-users-v12/
This thread is wonderful
I had a quick look for it, and I'll see it in details later
thanks

Personally, I start with a "game design document". If you don't know how the maker itself works or much about it, then you should start with probably Eventing. Switches. Variables. Learn those first if you know zero about the maker. They are invaluable and the information on them can be used quite a bit throughout any maker.

However, once you know how the maker works and have gotten a comfortable grasp of it, you should move on to that Game Design Document. Fill it with all the stuff necessary to make a game. Story. Characters. Systems. Mechanics. Details on those things. Skills. Equipment. Etcetera. Once you've spent some time on that...

I suggest you open the Database and begin work. By far, the most boring work is probably the stuff in the Database. My suggestion is to get that stuff nailed down first. You can do a bit of mapping, but I don't suggest you engage in a lot of "fill in the blanks" and "jump around". I suggest having most of your information in place to start with. Rough outlines at the very least. If you start "jumping around" during making a game, it's going to be VERY messy.

But, that's my two cents.

I usually start with whatever the strong point of my game. Since I always focused on the gameplay and battle system, I usually focus on that part as a start. Write out a concept, character skill set, etc, as a rough concept. Make a mini proven concept by making a database of actor and skill. Bring alive of whatever I want to make first.

Once the system is done, at least the skeleton of it. Draw a map, the first stage, make an encounter until the first boss. Evaluate by playing. Is my concept good so far?

So, I'd say, just do it. Start on whatever you like, and you will learn how to dev a game with your style.
Also, maybe you can read "how to finish a project" on my signature

EDIT:
Also, I'd say that put aside the enemy. You can make them later. Personally, I start with how will my game is going to be played. Means, actors and their go first. And then design an enemy based on how the enemy gonna counter your actor.
Last edited: Feb 26, 2018 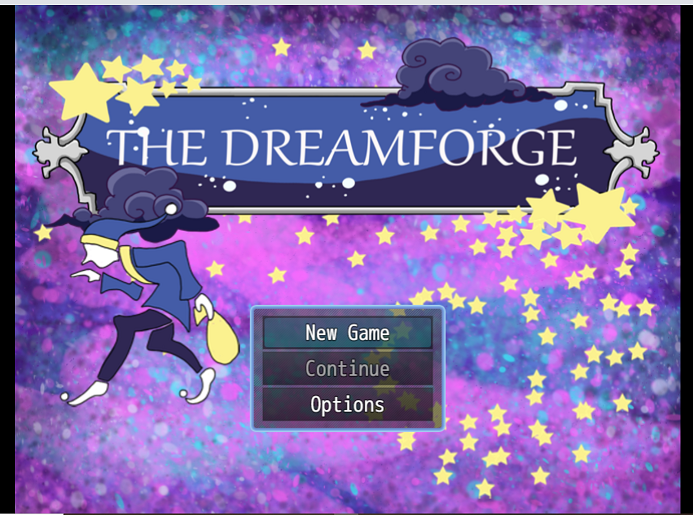