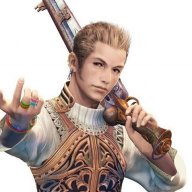 Hey all, first post here. Please let me know if this post needs to be elsewhere, or there's info missing. Thanks!

I'm trying to make a mage spell that applies a state on the user similar to the Fire Armor from World of Warcraft, making enemies who use melee attacks take fire damage upon hitting the user. I've considered having it set as a counter attack state, but I'm not sure how to apply an element specifically to the counter attack and nothing more as well as make it exclusively triggered by melee attacks. I'm drawing a blank on how to do so I'm looking for help here. Open to suggestions, and thanks for reading. <3 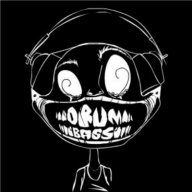 You can try that using variables.

Write it in coomon events

Exemple:
If spell is in use
If enemy use auto attack then
variable = fire damage On
enemy lose HP
else
Variable fire damage off
end if

If you get problems with actors not losing HP or the foe you need to create variables to their HP.

Man, Yanfly has a plug in for everything. Just downloaded the Counter Control plug in, hoping that will work. If not, I'm going to get the thorn mail one. If THAT doesn't work, I'll try the common event. Thanks folks!

EDIT: So I set up a state and added CNTR 100% and put the following in the notetag:

<Counter Skills: 28> (the skill that deals the fire dmg)

Everything works on a basic level but if there's two targets who attack simultaneously, it counter attacks the 2nd attacker only and does not trigger when the first attacks hits (They are the same enemy using the same attack in my playtest). How do I change it to have the counter respond instantly to each target that hits with physical attacks, and not just the 2nd?
Last edited: Mar 30, 2020
You must log in or register to reply here.
Share:
Facebook Twitter Reddit Pinterest Tumblr WhatsApp Email Share Link

JoTerra
Current menu of Shadows of the Earth: The Vrila'an Legend. Currently taking a break from combat related mechanics. Hope i get the actor busts done before the day ends
5 minutes ago ••• 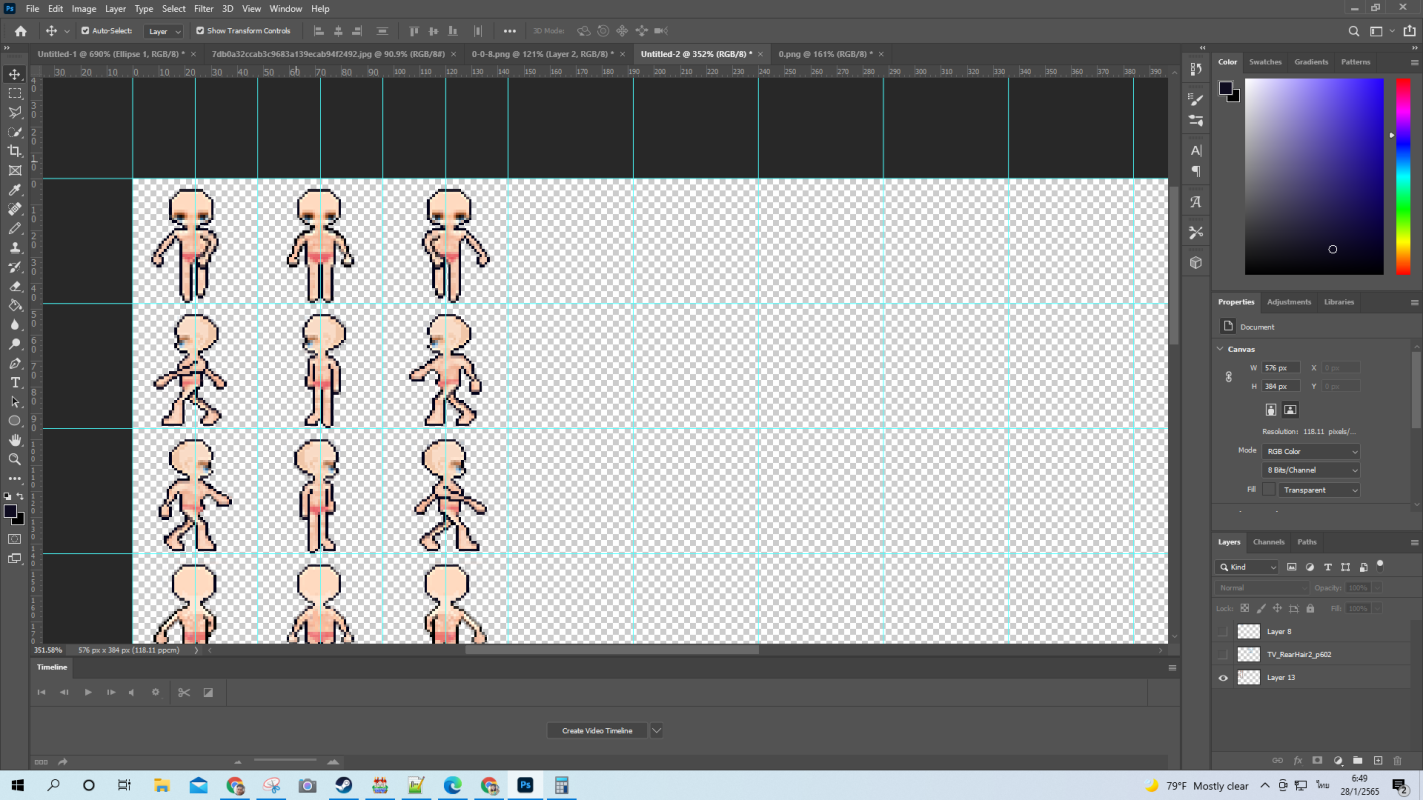