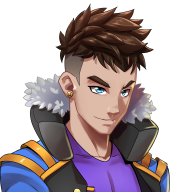 I want to hide the 'Passive' command for all my actors in battle-only.

I see I can use this?

same plugin also has <Hide if Learned Skill: x> which says it "Will hide and disable this skill if skill x has been learned." so just playtest it little bit to see if they can stack normally or if you need this notetag as well.

I understand this and am utilizing this already.

I want to hide the COMMAND for the Passive skills menu during battle-only, however. 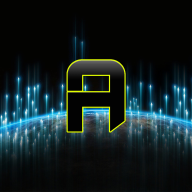 Zakarijah said:
I want to hide the 'Passive' command for all my actors in battle-only.

I see I can use this?

Those are script calls. Page 3, second to last, right above "Plugin Command."

They're meant as a way to directly manipulate the properties of the commands.
To hide them in battle, you'd have to fire off a setup event at the start of every battle that executes the script. (Which is direct javascript)

If you don't want to make a setup event at the beginning of every combat turn for every troop you design, you can use Yanfly's base troop events:

That allows you to make a "basic template" that is called for and applies to every other troop as well.
Use that to make a turn 0 one-off event that launched the script call to disable the commands right at the beginning of combat and before it begins.

And that should be it.

Alternatively you can use a utility common event plugin to launch a common event executing the script at the start and the end of every battle.

This, however, requires some javascript know-how since yanfly hasn't included the battle start and battle exit states.
With a bit of copy-past you can do it however, but I'm not - per yanfly's terms - allowed to give you my version of the plugin that includes those changes.

To be able to trigger a battle start event you need to add a parameter near the top:


JavaScript:
In the "Yanfly.Param.UtilCommonEvents = {" function you need to add the line:

JavaScript:
Note that you'd use battle won and battle escape common events to activate the command again, and the battle start common event to hide it.
For losing you'd have to manually launch the script in the losing condition event bracket. (if the player can lose)

I'd recommened the general troop event, though. It's easier.

you dont need a skill type in database for passive skills. once learned they are just always active even after change to a class that cannot use that skill type.
if you are using a class changing system then just make the passive state also have a <passive condition> tag that checks current class, if you dont want all passive skills stacking up by endgame.

@Zakarijah Next time, just let us move this thread, instead of making a new one.


Closing as this is a duplicate. 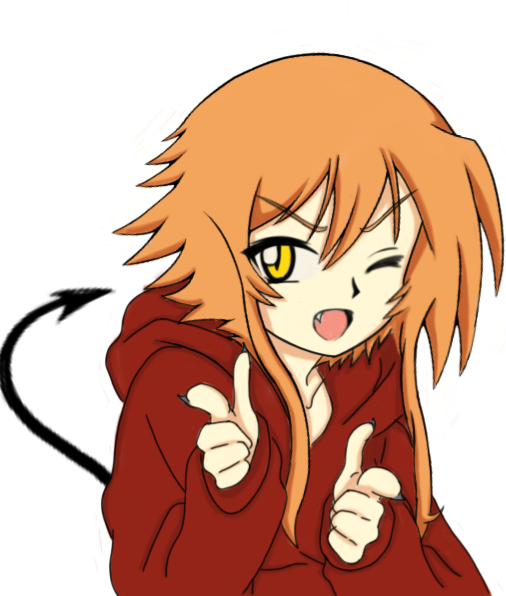